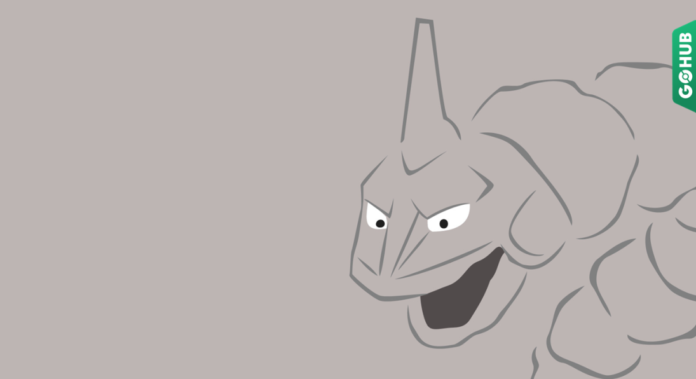 Onix is a Tier 1 raid boss with a Raid Boss CP of 3849. It may have a hefty defense stat, but it should be soloable for all trainers. It is boosted by Partly Cloudy and Sunny weather, being a Rock and Ground type Pokémon.

Onix is available as shiny from raids, and is considered a ‘permaboosted’ shiny, with rates of approximately 1 in 64. It evolves into Steelix, which has a Mega.

It can be caught at the following CP:

The best counters for Onix, based on the time required to win, are the following:

Onix will have a boosted catch CP in Sunny and Partly Cloudy weather, and those are also the weathers where the majority of its moves will be boosted. Sunny and Rainy weather are the most beneficial raid conditions to raid under, but this chart below will help you visualize weather in battle: