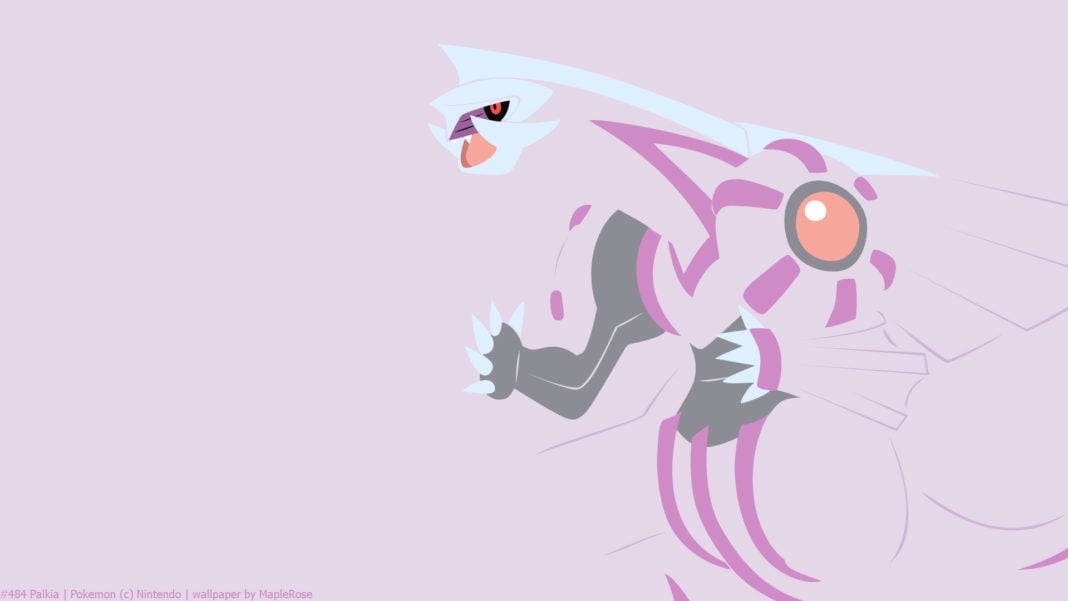 Palkia can have the following CP values when caught in a post-raid encounter:

Palkia could theoretically be duoed by extremely lucky, level 40 teams of Rayquaza and Dragonite with Windy weather and best friend boosts, or similar scenarios with extremely lucky Ultra Friends. There is the possibility of other Pokémon like Palkia, Salamence, and Latios being able to duo, but that highly depends on Palkia’s moveset, weather, and friendship level. Beyond that, realistically 3-5 high-level players can tackle a Palkia, and 6-20 lower level players can handle one.

The following Pokémon are considered to be best Palkia raid counters in Pokémon GO.

Palkia will be boosted by Rainy and Windy weather while being more vulnerable in Windy and Cloudy weather.