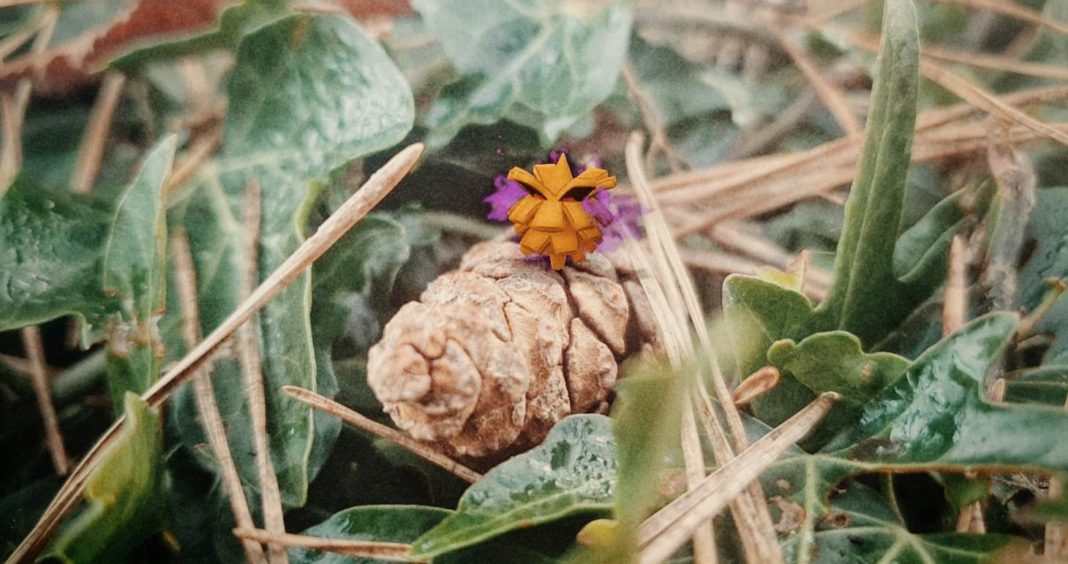 Pineco will be featured as a Tier 1 raid boss in Pokémon GO as part of the Bug Out Event, and it can be caught with the following CP values:

It is a Bug type Pokémon, which makes it weak to Fire, Flying and Rock type moves. Tier 1 raid bosses are easily soloable so taking it down shouldn’t be too difficult, even without using the best counters.

Pineco best raid counters are listed below, according to our Pokémon GO DB battle simulator:

Pineco has plenty of counters, but if you don’t have ANY of the Pokémon listed above powered up, you can always use:

But please, try to use the Pokémon listed above if possible and take advantage of Pineco’s double weakness to fire and flying type moves.

Pineco is not amongst the best picks for Little Cup, but it could work in some restricted formats.

Forretress on the other hand has seen some play in Great League. It’s by no means a meta pick, but some players like 2OButters, PogoKieng and PurpleKyogre have had some success with it.

Shadow Forretress might be worth considering over its regular variant if you need the extra damage boost. But be careful, Forretress is extremely weak to fire. If you’re planning to use it, you should probably pair it with fire type counters such as water types. Its best moveset is Bug Bite, Earthquake and Mirror Shot.