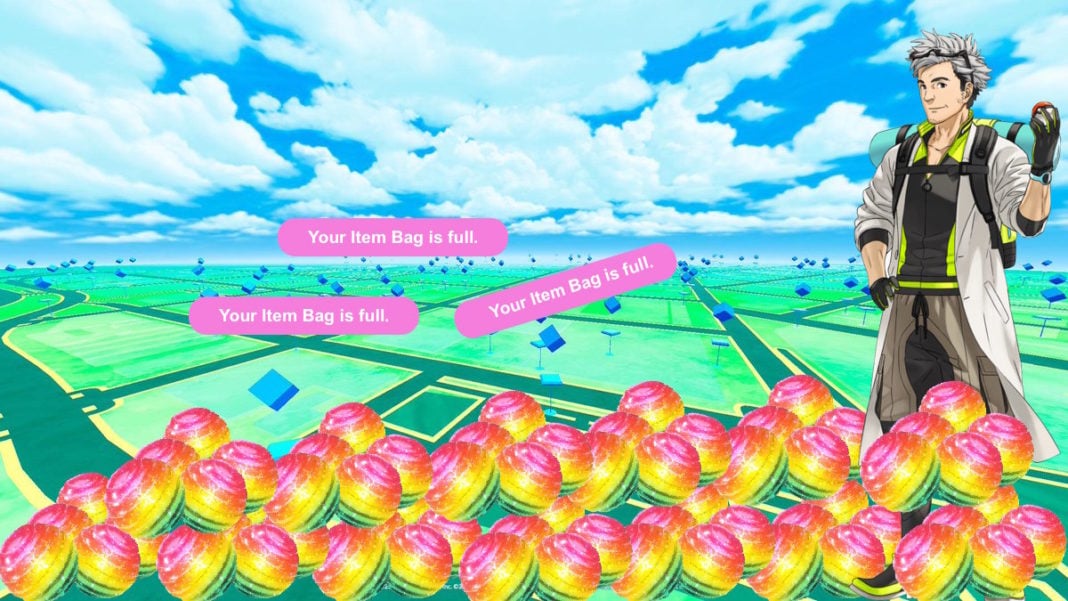 Rare Candy is a special type of Pokémon Candy that can be fed to any Pokémon species. Rare Candy substitutes any other Pokémon Candy, for example, feeding Rare Candy to Pikachu will make the game treat it as Pikachu Candy.

Rare Candy is one of the few possible Raid Rewards (drops). Rare Candy was introduced to help Trainers power-up and evolve Pokémon they see very rarely, such as Porygon, Lapras etc.

At this stage of the game however, we would recommend only using rare candy to power up your meta-relevant Pokemon that are difficult to gain adequate amounts of candy for such as Legendaries.

As Rare Candy can change into any other type of Candy, it’s expected that Trainers will stock up on RC in order to perform two things:

The best strategy for using Rare Candy will ultimately be your decision to make, as it’s nothing different than any other Candy type. If you are used to powering up Pokémon with good IVs and strong movesets, you should probably continue doing that with RC.

How to get Rare Candy

How many Rare Candies drop from a Raid?

Niantic has confirmed that all Raid Drops, including Rare Candy, are determined by several factors that include your battle performance, gym affiliation, raid boss. You get anywhere from 1 to 3 Rare Candy from Raid Bosses.

Is there any Pokémon that can’t use Rare Candies?

No, you can use Rare Candy on all currently available Pokémon species, including Regional Pokémon, Ditto, ultra-rare hatches, Legendary and Mythical Pokémon.