Trainers, the third Ultra Beast to debut in Pokémon GO is almost here! In case you missed it, GO Fest Seattle attendees will be able to catch Buzzwole as a Special Research reward. But how good is it as a raid/gym attacker in Pokémon GO? You came to the right place to find out!

If you also want to know how good it is in PvP, check out this article written by JRE47.

Unlike Pheromosa, Buzzwole has a well-balanced stat spread. But is its attack stat high enough to shine in the current meta?

As for its moves, Buzzwole has access to Counter and Poison Jab as fast moves and Superpower, Power-Up Punch, Fell Stinger and Lunge as charge moves. Or at least that’s what the GAME_MASTER file shows at the time of writing this article.

Unfortunately, Buzzwole did not get access to a full Bug type moveset. And we all know that there are plenty of meta-relevant fighting type attackers. So… how does it compare to them?

Buzzwole as a Fighting Type Attacker

All fighting type attackers want to be blessed with the coveted Counter+Dynamic Punch moveset. And well… unfortunately, Buzzwole hasn’t been that lucky, despite being able to learn both moves in the main series games. Aura Sphere or Flying Press would be even better but Buzzwole can’t learn any of them.

Superpower isn’t as good as Dynamic Punch, and Buzzwole desperately needs that extra boost that Dynamic Punch would give. As it stands now, Buzzwole would almost be a 1:1 alternative to NON-shadow Machamp. Machamp has 3 weaknesses (fairy, flying, psychic) and 3 resistances (rock, dark, bug) whereas Buzzwole has 3 single weaknesses (fairy, fire, psychic), 1 double weakness (flying) and 5 resistances (bug, dark, ground, fighting, grass). So all in all, non-shadow Machamp seems to be a bit better, with the added benefit of not having to grind legendary Candy XL.

If it ever gets access to Dynamic Punch, Buzzwole’s performance would be pretty close to Conkeldurr’s and Mega Lopunny’s. Still below the top-tier attackers such as shadow Machamp and the fighting type megas, but a very good alternative for those who want to use different Pokémon in their teams.

So, the tl;dr would be that Buzzwole is a non-shadow Machamp tier fighting type attacker as things stand at the moment. Should you power one up? Well… it depends. It’s not the most optimal counter for raids as it gets outclassed by the unreleased fighting type megas (Mega Lucario, Mega Blaziken, Mega Heracross and others like Counter Mega Alakazam), shadow Machamp, Urshifu, Lucario, Conkeldurr and Mega Lopunny. But if you’re looking for a diverse team and don’t want to use repeats… I guess you could power one up for fun. It’s not a bad Pokémon, but far from a meta-shaker.

Buzzwole as a Bug Type Attacker

As a Bug type attacker, things aren’t looking too great. The main reason being that it doesn’t even get access to a full bug type moveset.

On top of that, let’s not forget that bug type moves are usually pretty bad for raids. If we take the DPS*DPE metric into consideration, none of the bug type moves currently available in the game surpass Megahorn’s 55 DPS*DPE. And 60+ is usually the minimum for a move to be considered “good”.

In fact, Fell Stinger and Lunge (34.44 and 31.62 DPS*DPE, respectively) are the WORST possible bug type moves a bug type Pokémon could get. So I guess there’s not much else to say. Don’t use Buzzwole as a “bug” type attacker in raids. Pheromosa is a much better alternative if you’re looking for a bug type attacker to use in gyms & raids.

Here’s the tl;dr of the article:

We hope you found this article useful. Happy hunting, trainers! 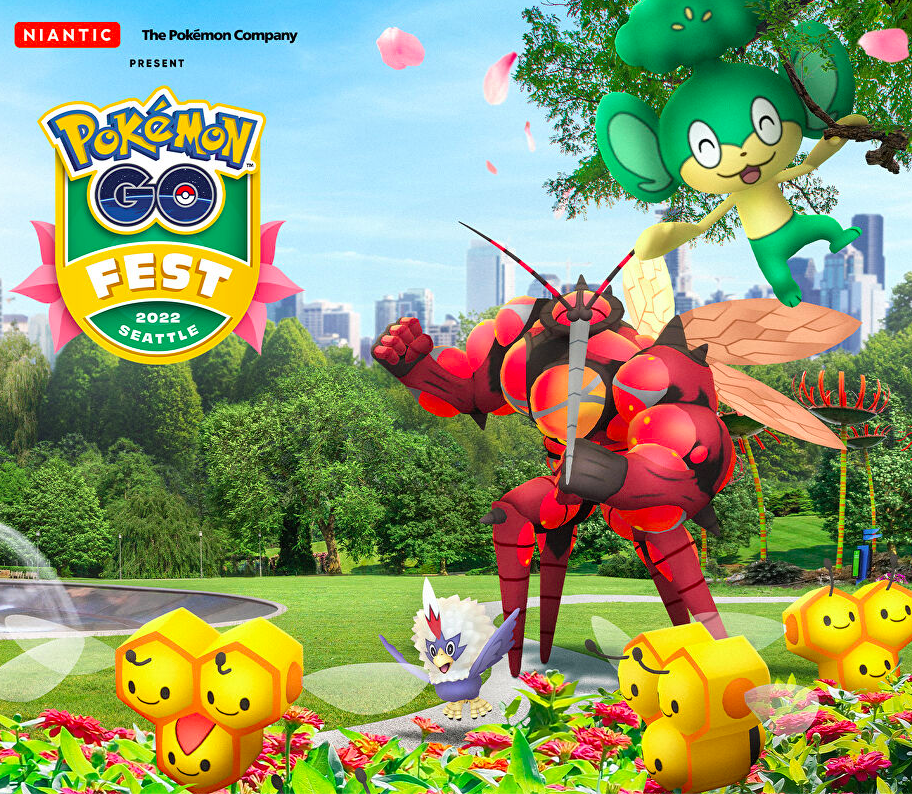 Exciting news, a brand new version of Incense is...

To quote Pokémon GO, 'Trainers, your fighting spirit has...

To quote Pokémon GO, 'Trainers, your fighting spirit has...