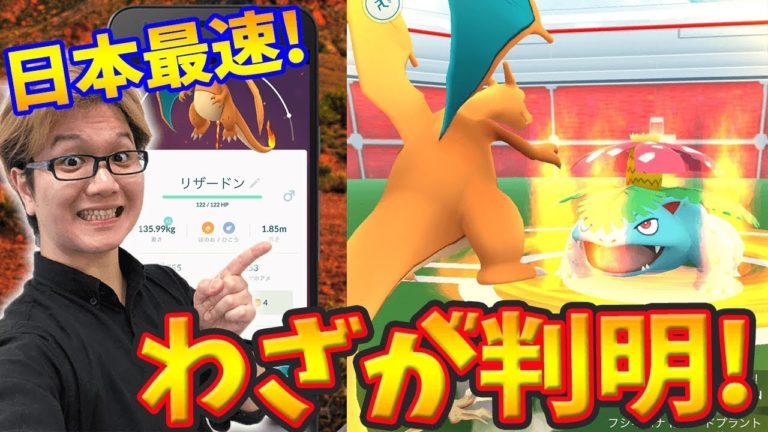 Blast Burn has been revealed in a video posted by GameWith’s member, Yamada, roughly 30 minutes ago from the time of this writing! A huge shoutout to Gamewith for letting us know via Twitter — may your IVs be high and your move sets optimal!

You can see the move in action here (and in this 10 minute video by Yamada):

Kudos to Niantic for following the core game visuals and animations for Blast Burn.

According to our simulations, if Blast Burn has the same duration and damage window as Frenzy Plant, this is how it ranks up against other Charizard movesets:

* TTFA stands for Time To First Activation and shows the minimum required time before you can fire one Charge move bar.

It’s quite good, actually, especially if you consider that it deals a whopping 100 raw DMG for 50 ENG. Although your raid mileage may vary, we’re quite certain that quite a few Charizards will be sporting Blast Burn. Blast Burn is a move that won’t push Charizard to Entei or Moltres heights, but it does make it better than an equivalently powered Flareon: more damage, less risky move set and more damage output due to higher Stamina.