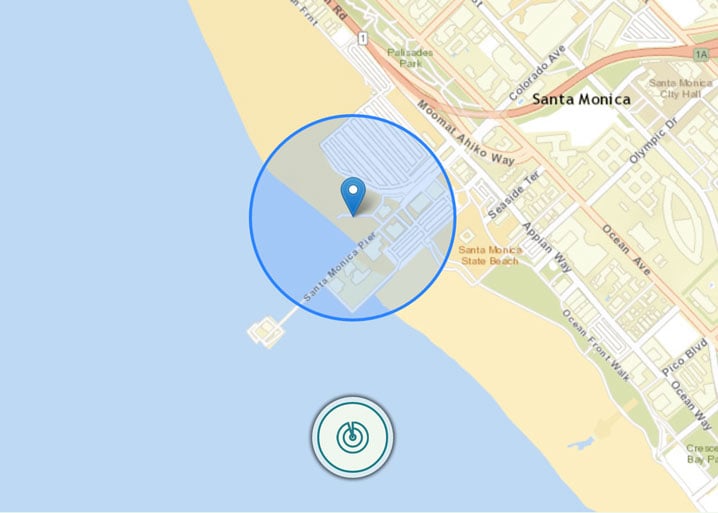 The author announced that they quadrupled the capacity of their servers and in turn are able to scan a larger radius – 200 meters, starting today.

He also noted that in order to lower bandwidth costs, several cloud providers (AWS, OVH, Google Cloud) have been banned from accessing their servers directly.

The controversial history of FastPokeMap

If you were following the tracker and third party community, you’re surely aware of “the belgian carrier incident”. FastPokeMap was accused of being responsible for Niantic banning an entire ISP from Belgium during their last effort to stop trackers.

The author refers to the incident as a “lynch” targeted towards his app, but did not express more details on the matter.

Given the immense popularity of FastPokeMap, it’s interesting to see that the app is not yet banned. A part of the answer is the fact that FPM is not open source, unlike the huge majority of other Pokemon GO trackers.

The author, whitelist_ip explained it in short:

“The issue is, why do you think most open source projects get easily account banned yet out of 1month i never had a single banned account (and i have over 30000 accounts right now) ? I share with the open source community a lot, heck, i’d make FPM open source if it didn’t mean half of the bypass I use would be patched easily.” – source

It will be very interesting to see how Niantic decides to tackle this issues. It’s evident that players are in dire need of a tracker, and who can blame them? The current tracker is an exercise in frustration when it comes to actually finding a Pokemon, and FastPokeMap is currently the best alternative.