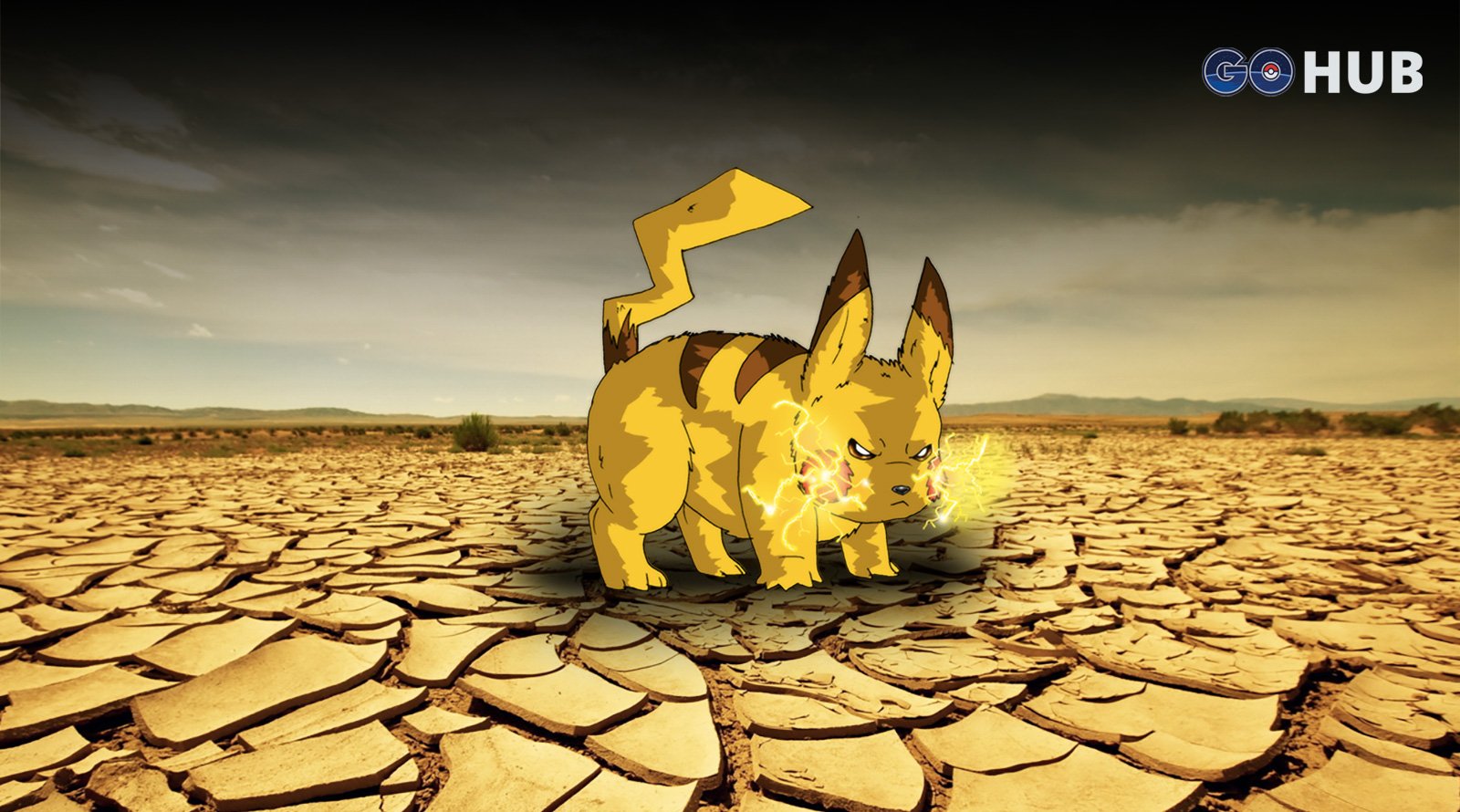 Pokemon GO launched on 06. July in selected markets and brought the Pokemon craze
once again. Even though the app is currently peaking in user activity and download numbers, Pokemon GO lack of content is becoming evident – even if we don’t want it to be true.

Pokemon GO is currently the rising star of both Android and iOS app markets, bringing in more than than US$75 million in revenue by July 26, exclusively through in-game purchases.

The app has dominated the charts for 3 weeks, but as an ever increasing number of players comes closer to Level 30, the soft level cap, Pokemon GO lack of content is becoming clearly visible.

Pokemon GO – World of Warcraft of our Generation

Ever since the launch, there were numerous parallels between Pokemon GO and another “cultural phenomenon” – World of Warcraft. Early server issues, surprising number of active players and the hype that followed share uncanny similarity. Every once in a while, a game comes around to shape the future of the market and Pokemon GO is showing as a strong contender for that rule in 2016.

The launch of Vanilla WoW (November, 2004) is frighteningly similar to the launch of Pokemon GO. Players world wide were going crazy for the game, the login servers were basically trashed for entire days and weeks and the amount of disinformation and low quality content following the game was immense. Sites like WowHead and MMO Champion were just starting to form and players were relying on “common wisdom” and experience based fact checking.

The same as it is currently with Pokemon GO. Does anyone completely understand the Poke Radar or PokeStop drops? No, not really – it’s still wild west out there.

Pokemon GO shares another uncanny similarity with World of Warcraft in terms of the amount of content and content quality available at launch. Many Vanilla WoW players remember missing zone NPCs, broken quest chains and entire zones that served as placeholders for upcoming content (Silithus anyone?).

Hitting the level cap in Vanilla meant only that there is more grind ahead of you – grinding faction reputation, crafting and mundane tasks to unlock precious pieces of content were a fierce reality for more than 4 million players.

Pokemon GO suffers from the same problems – there is simply not enough content to keep the player base engaged for a prolonged period of time. Let’s list the possible options for high level Pokemon GO players:

The list is rather short, but more frighteningly the items on the list are mostly boring and mundane grindy activities that offer little to no reward in terms of player progression and satisfaction. Also, let’s not forget that the same content is used for earlier levels, so obtaining higher level in Pokemon GO is doing essentially nothing.

The gym system is underdeveloped and favours the attacking team heavily, with rewards being miniscule when compared to the amount of time needed to capture and level up a gym.

Capturing all obtainable Pokemon is a one time activity, and with most players closing in on the 120 mark, we expect that at one point everyone will “catch them all”!

This leaves us with the third content option – grinding and evolving Pokemon for better stats. We’ll be frank: this is a valid content option, but with no use for the newly evolved Pokemon it’s questionable on why would anyone spend time to obtain stronger versions.

If Niantic doesn’t roll out substantial content patches for high level players we’re expecting the player base to decrease, significantly. As high level players question their motivation and benefit to continue playing the game, the engagement percentages and daily active user numbers will drop.

We’re expecting that the player base will reduce by 30 – 40% in the following 3 weeks. We also expect that the Monthly Active Users will fluctuate in the same way they do with World of Warcraft – rising when a content patch lands and dropping in the weeks following the patch.

Losing the high level player base is a dangerous scenario for any game, especially for a mobile game like Pokemon GO. Pokemon GO lack of content could make or break the game as lower level players often follow high level players practices and habits. World of Warcraft faced similar challenges multiple times throughout it’s history, with world best guilds falling apart and taking entire servers with them.

Here is a short wishlist of content changes and practices we’d like to see in the future: