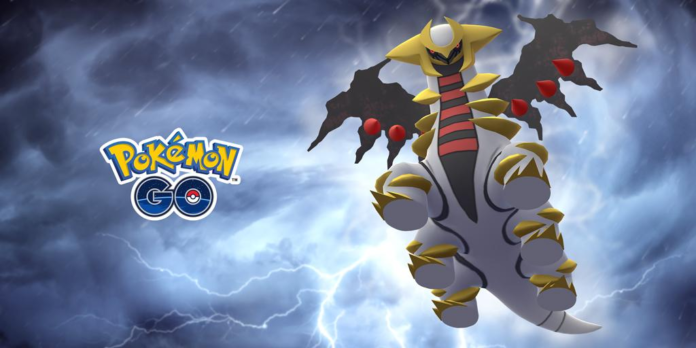 If you’re confused about Giratina’s two forms, worry not, you’re not alone. Let’s figure it out together!

Giratina’s “Altered” form is actually its original form. In the main series games, Giratina could only activate Origin form if holding a Griseous Orb or while present in its home, the Distortion World.

We found this excerpt to be an interesting read about Giratina’s design (source):

The designers of Pokémon Platinum designed Giratina’s Origin Forme to be “opposite” of Dialga and Palkia as well as to make its existence “more fun, more interesting, cooler”.] They paid “meticulous attention” to the Origin Forme’s details; the designer “redrew Giratina’s image again and again” in order to make it “significantly different” and change its shape. The designers eventually decided to feature the Origin Forme on the cover of Platinum. Designer Junichi Masuda envisioned concepts of “reversed world”, “matter and anti-matter”, and “E = mc2” in designing it. Its location, the Distortion World, was designed by Takeshi Kawachimaru around Giratina, with the concept as “how Giratina fits in the world”. When designing its theme, Masuda “thought of the front/back, life/death” to make it cover “bipolar, opposite ideas”.