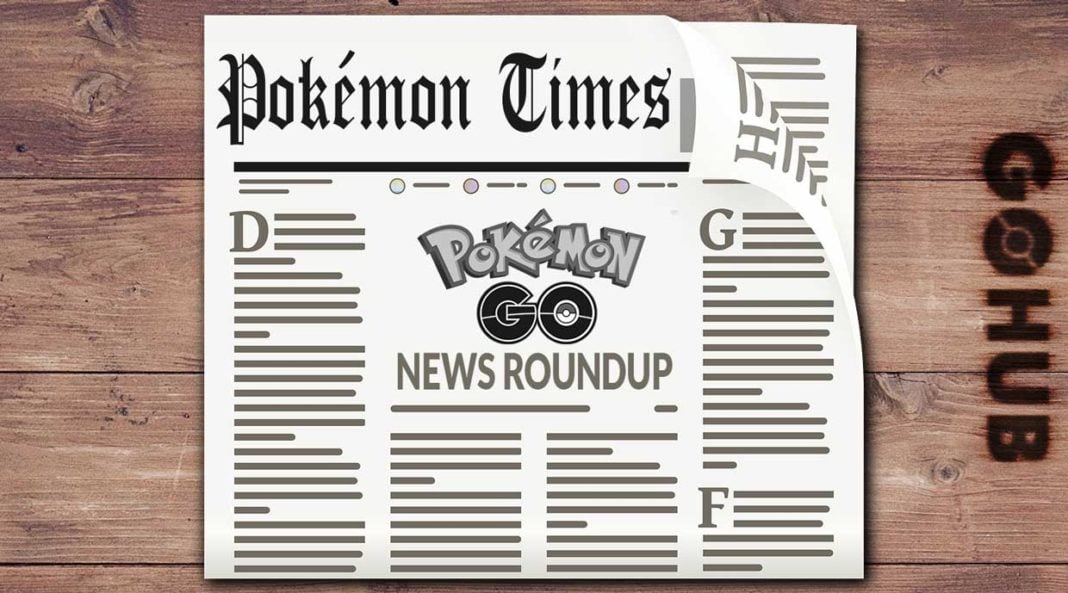 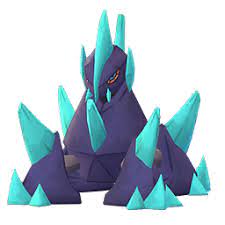 Meteor Beam’s stats have been data mined, in a recent information dump released by Pokémon GO data miners. Meteor Beam is the upcoming Gigalith exclusive Community Day move, and it raised a lot of questions once it was initially announced.

Do note that this information can (and probably will) change, as most data mined move stats change closer to their release. Roggenrola Community Day (September 2022) takes place on September 18, 2022, so we expect more information closer to that date.

With that being said… Meteor Beam is an upcoming Rock-type Charged Move, with the following stats:

Vivillon’s habitats, map and how to collect all forms leaks

Vivillon is a genuinely hard Pokémon to obtain, or at the very least it will be once it’s finally available in Pokémon GO. We’ve already written about The Many Forms of Vivillon and Where to Find Them, and we already knew it is going to be difficult.

Niantic’s approach to Vivillon seems appropriate, but we’ll let you be a judge of that:

With that being said, here are the newly discovered strings that relate to Vivillon, Vivillon map and different patterns:

Season of Light’s Galaxy Skybox is now activated, and can be seen throughout the game. The Galaxy skybox has been teased earlier, and it serves as a backdrop setting for Cosmog’s release. Cosmog is already available via the A Cosmic Companion Special Research (Season of Light) quest line, so be sure to keep up with this Season’s Special Research quest line.

Recently, players reported that Pokémon GO is silently downloading up to 800 mb of data in the background, which is something that can be avoided by using this new in-game option.

You can find the option to Download All Assets in the game’s Advanced Settings menu. 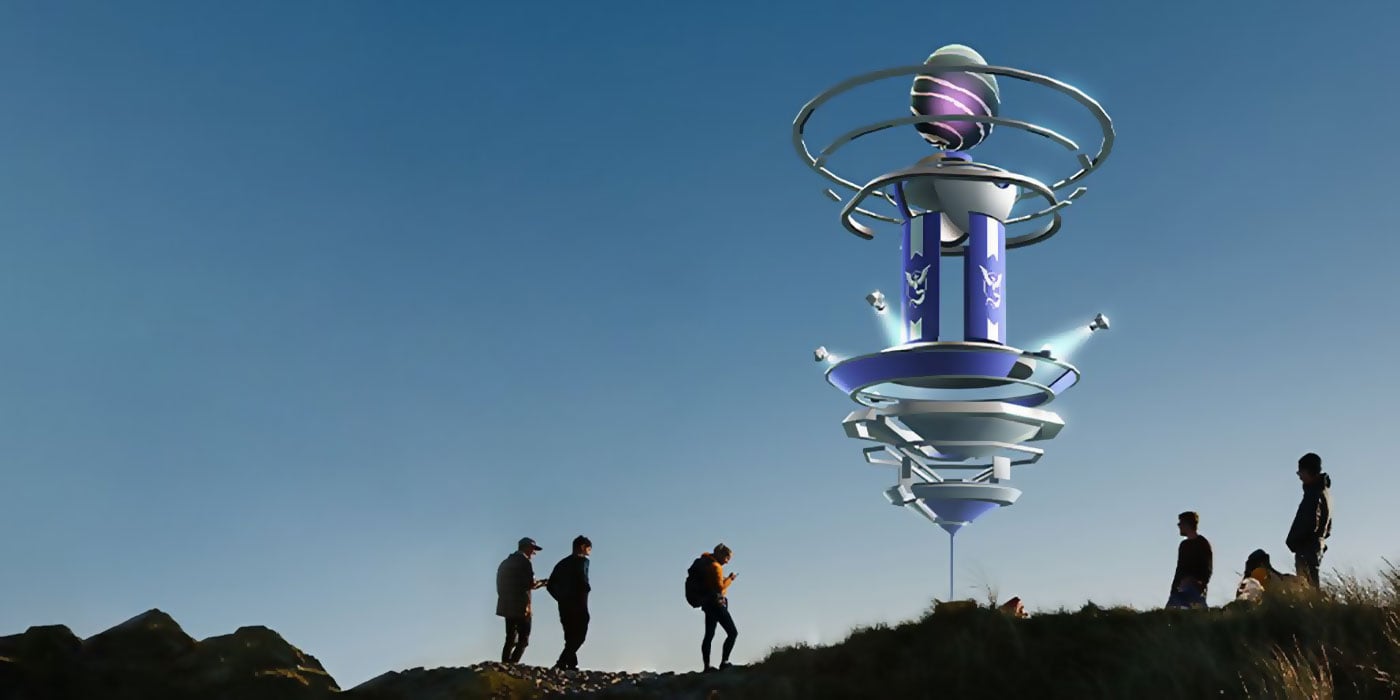 A Trainer from Singapore reported that Singapore lost around 300 PokéStops and Gyms, as the partnership / sponsorship between Niantic and Singapore Tourism Board comes to a close.

The sponsorship was announced on November 12, 2020, and reportedly ended today, September 7, 2022. It is not unusual for Niantic to remove sponsored PokéStops once a sponsorship deal ends, so we don’t have much to elaborate here.

Condolences to our fellow Singaporean Trainers, we hope that the remaining PokéStops and Gyms can still provide you with a satisfying game play experience.