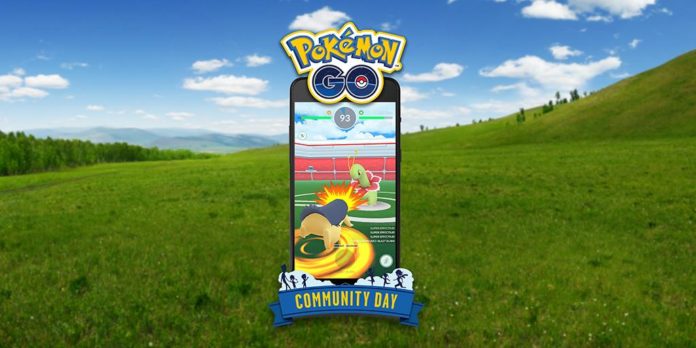 Trainers, 1 PM PST has rolled around and we got the usual flood of new content hitting the game. We have shinies, shirts, sales, and more! There is a bit to cover here so let’s jump right in!

P.S. For our shiny Ponyta and Cubone detailed article go here: Shiny Cubone and shiny Ponyta are coming to Pokemon GO as part of the Ingress Prime celebration

The following icons have been confirmed to be new:

Surprising no one, Typhlosion will receive Blast Burn as its exclusive move for the next Community Day on November 10th, 2018.

Blast Burn is expected to improve Typhlosion, however it will not make it relevant in the Fire meta. There are just too many powerful Fire types to compete with like Entei and Moltres, not to mention unlike Charizard that had Fire Spin and Blast Burn, Typhlosian will be stuck with Ember and Blast Burn, a considerably worse moveset. In any case, it will be a day to get some exclusive moves and hopefully some shinies!

Alongside shiny Ponyta and Cubone to highlight the competition between the Resistance and the Englightened, your avatar can now rock some black t-shirts showcasing those teams, alongside one with just the Ingress logo. They are totally free items, so there is no need to bust out the digital wallet.

In addition to the style options, the Ingress Prime tie-in has brought along some new boxes in the store. A full analysis will follow, in the meantime though here is what is available for purchase, with the theme seemingly going more towards Incubators again:

Thats right, both of these shinies are out now and available to catch! For those worried about not seeing them because they are not native to your biome, never fear, for Niantic has boosted the spawn rates of both of these Pokémon for this mini event. As mentioned in our previous announcement article, and for those confused as to why these two were chosen, these two shinies, being blue and green, highlight the fight in Ingress between the Resistance and the Enlightened. As of now, there is no confirmation of how long they will be boosted in spawns, or how long the boxes will be available.