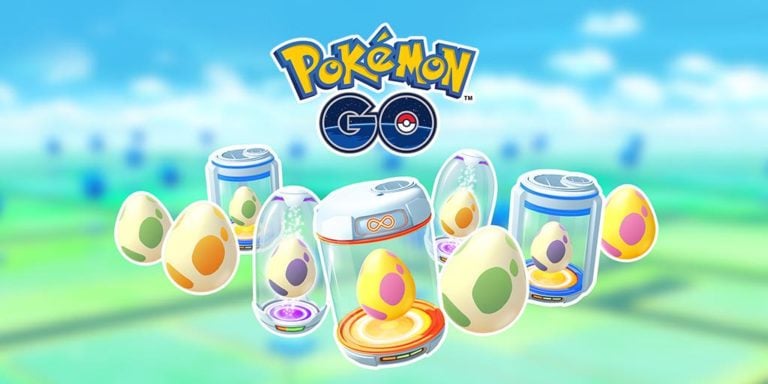 Trainers, Niantic has dropped a new event at 1 p.m. PST, calling it the Hatchathon! At the time of this writing, the stat rework is live again, this egg-centric event is active, and it appears new Sinnoh Pokémon are live, with the new Sinnoh Stone being their introduction. Not only all of this, but the Switch connectivity to Let’s Go appears to be active, there are new box sales, and there are soon to be new Let’s Go Eevee and Pikachu hats for your avatar! There is a ton to go through, so we are gonna separate this out and cover it one by one.

Update: Glitched text is now reverted, so Sinnoh Stone is properly labeled and Meltan’s region is simply Unknown. Updated 2km egg hatches with known list. A community manager on reddit had confirmed the Sinnoh Stone dropping from Research Breakthroughs as well as confirming that there will be additional means in the future.

From November 14th at 1:00 p.m. PST to November 27th at 1:00 p.m. PST, 2 km eggs are going to be incredibly exciting! Not only will they have Pokémon that evolve in Sinnoh, with the confirmed hatches so far being Porygon, Rhyhorn, and Magby, but there is going to be the introduction of Shiny Elekid!  We will update this page as confirmed hatches come along, so keep a eye out here for the list!

Additionally, it appears as though the previously covered Sinnoh Stone is live (complete with glitched code-based text stating it is 1106_name), and it is the evolution mechanism for several new Pokémon now. The only confirmed means of obtaining it is through a 7-day Research Breakthrough, although it is early and other means may present themselves. Here, we will show the known new Sinnoh ‘mons and those that cannot yet evolve: 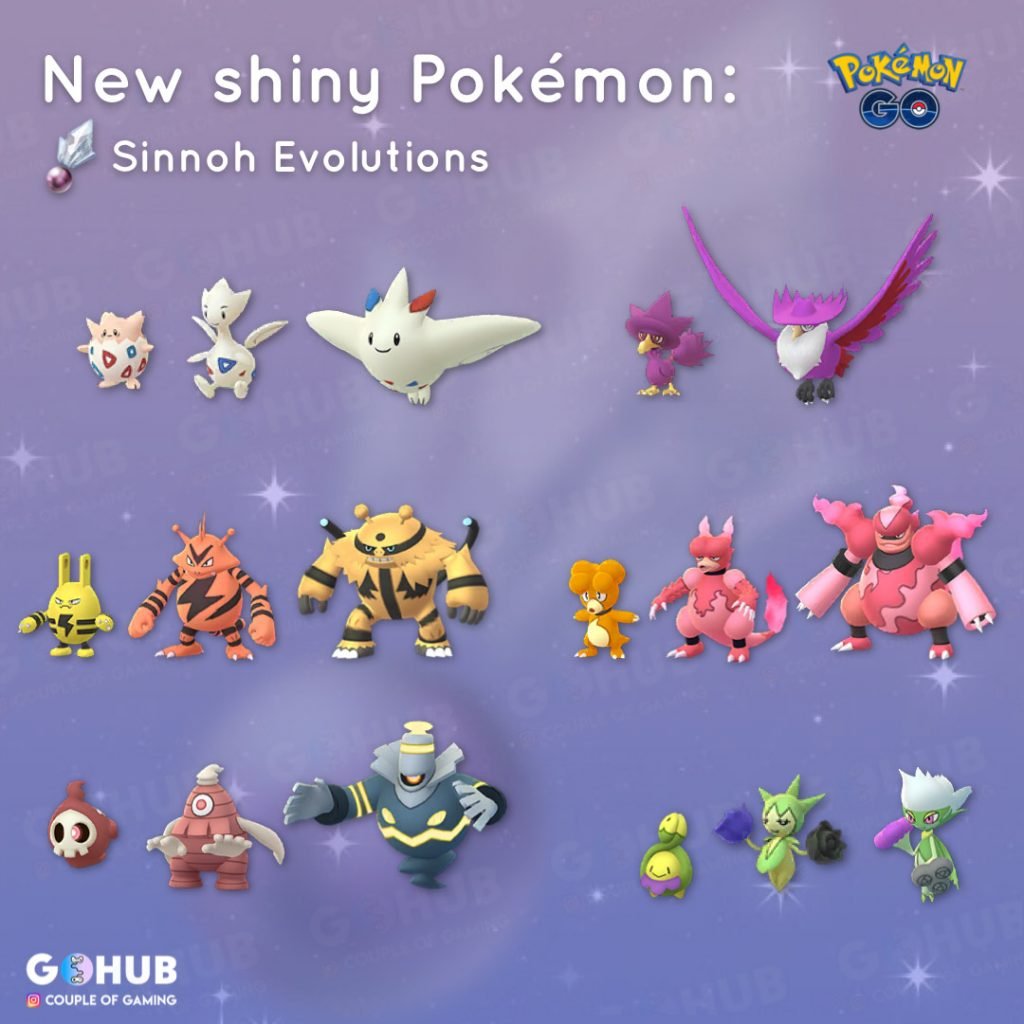 For those with the means, earlier we tweeted out that the connectivity between Let’s Go and Pokémon Go was live, however this is not the only part that was live.

Nintendo Switch and Poke Ball Plus can now be connected to Pokemon GO (live app) pic.twitter.com/OXRFVSeoUf

Those that happen to have Let’s Go already (through either early deliveries, review copies, or other means that may not be in line with good business practices), have already been able to demonstrate catching Meltan through the Mystery Box, that you can only get by transferring Pokémon to Let’s Go, such as these image posted to reddit by u/FannaWuck: 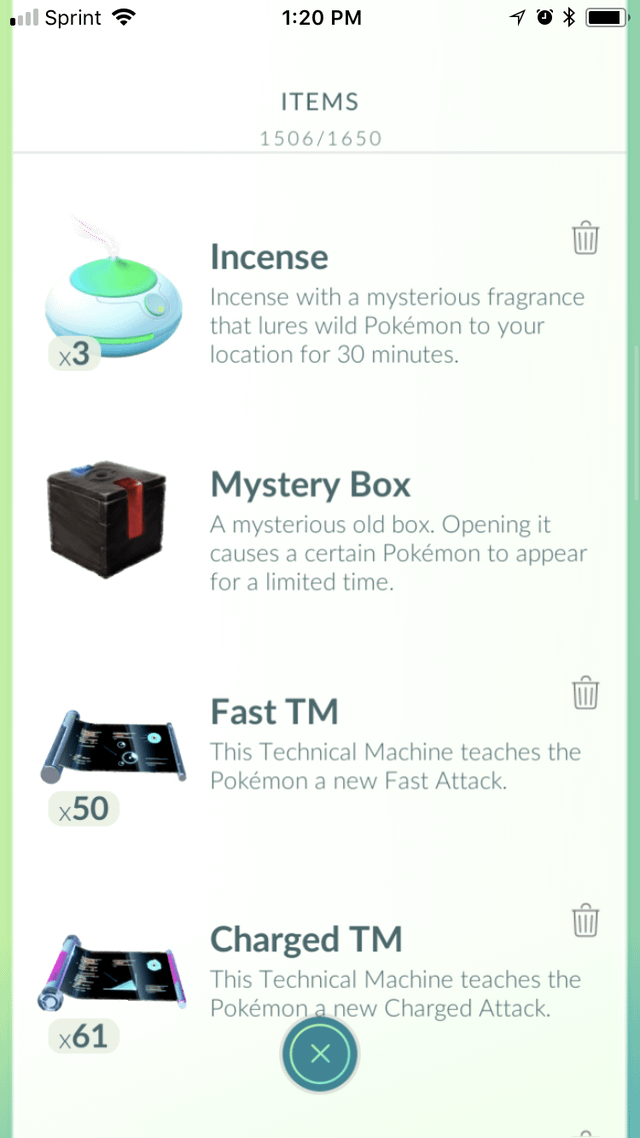 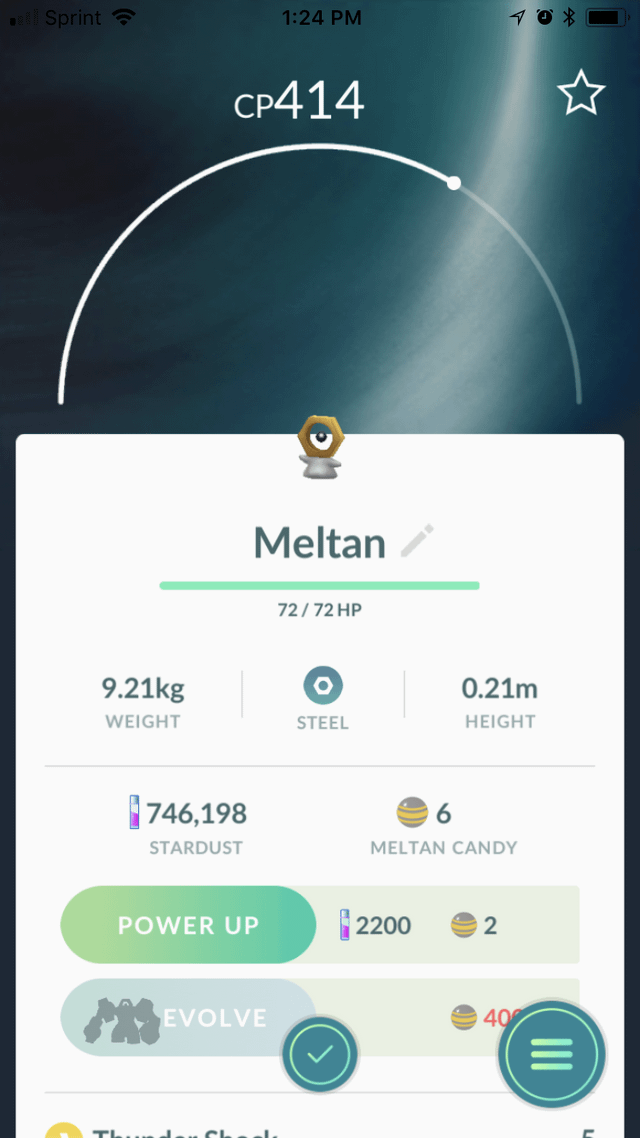 It would not be a event without a sale on boxes, and once again they do favor more of the Incubator inclined than anyone else (sorry Raid Pass users, you just have not had a good run of raid passes). We will have the usual analysis up later, but for now here is what is available:

While not live at the time of writing, Chrales had showcased on his stream that, as another Let’s Go tie in, your avatar will be able to wear hats featuring either Eevee or Pikachu, the mascots of Let’s Go. Now, if you are planning on getting Let’s Go, you can rock a hat with your favorite Pokemon on there! Which I shall be rocking Eevee, because it is easily the most adorable. #TeamEevee