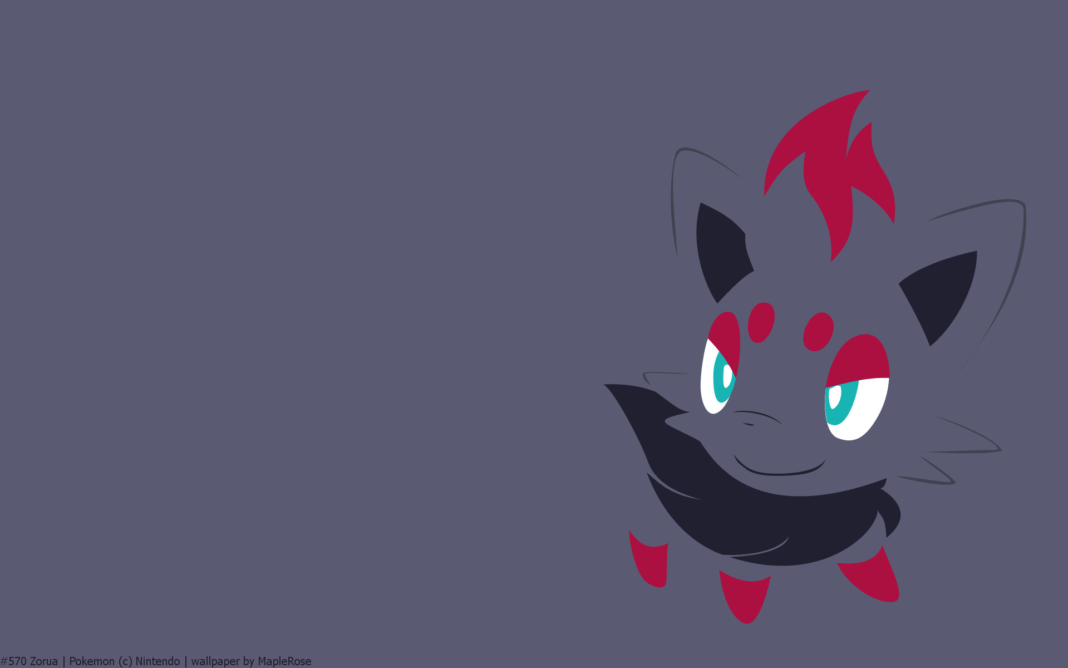 Niantic has released another set of clothing options that require a medal to be completed before they become unlockable for purchase. These clothing options, at least, are some of the cooler outfits! (Yes I am mostly staring at the Kalos Veteran set…)

Here are the images released with Niantic’s tweet announcing these outfits!

The most appealing to most players so far is the suave Kalos Veteran set, the scarf is really working for the female top! Which one is your favorite? Let us know in the comments.

Here is a break down of what is needed for each clothing item!

There are a LOT of clothing items this time around, with three whole, separate sets of outfits to choose from! If clothing is your fancy, you have a lot to think about when it comes to these outfits!

Shortly after the release of these clothing items, we heard in the wind a tale of rare candies as PVP rewards alongside Sinnoh stones and stardust! So far people have reported receiving one rare candy randomly in the place of dust or a stone! It may be possible to get two rare candies, just as it is possible, yet rare, to get two sinnoh stones, or 1000 stardust.

Could this be to add incentive to PVP? Or is it diluting the PVP reward pool and making the Sinnoh Stone rarer and rarer by the day?

Do not worry, as mentioned, Sinnoh Stones are still available as a reward from PVP, but the chance for one has likely gone down at least a little with this new addition.

This new update is heavily PVP focused, that is for sure! Whether it is for you or not is up for you to decide, but happy battling!

Just as a reminder, the Hatch-a-thon event is currently active, rewarding double stardust and double candy for hatches, as well as an increased chance to get 5km and 10km eggs from stops and gyms! This event ends on the 15th of January at 1pm PST.

As our last reminder, Heatran leaves raids on January 15th as well, as the Hatch-a-thon ends, so if you have not gotten your fill of Heatran yet, you have about another week from this post to get it!

That’s all we have for our news roundup for today! Happy hunting!