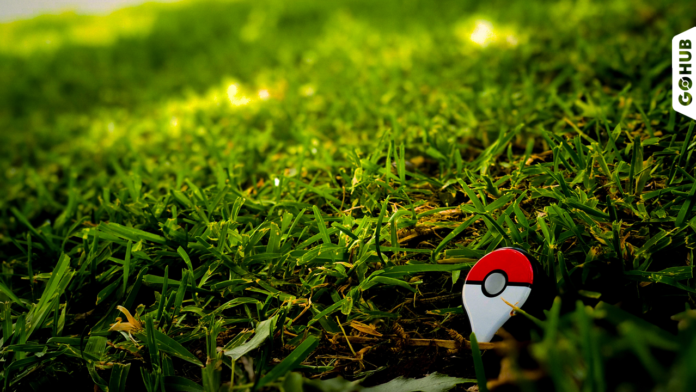 Trainers, a lot has happened in the past 24 hours, especially with Niantic’s recent reveal of how discipline measures (aka ban policy) works for players who are breaking the Terms of Service. Let’s see what’s new in the charming world of Pokemon GO!

Niantic has also shared that not everyone will be offered three strikes, as some actions may result in immediate account termination. As for what is considered cheating, the list is fairly straightforward:

In other words, it’s paramount that you do not use IV checkers that connect directly to Niantic’s servers or any services that require your Pokemon GO login. These services will result in ban offenses.

As for the effects of this post, it is yet to be seen how and when these will be applied, or in other words, will a new ban wave happen as a follow up to the publication of this article on NIA’s support website.

Well, we’re finally there, aren’t we? Regice is scheduled to leave the raid scene today, so it may be your last chance to snag a good one. We’re expecting Regirock as the next T5 raid boss, and we’ve updated our raid guides accordingly.

In case you missed it, a Thunder Shock Zapdos is a making a return this Saturday, July 21st, so be sure to stock up on Raid Passes before hand.