Niantic confirms: we want to launch PvP at the end of 2018 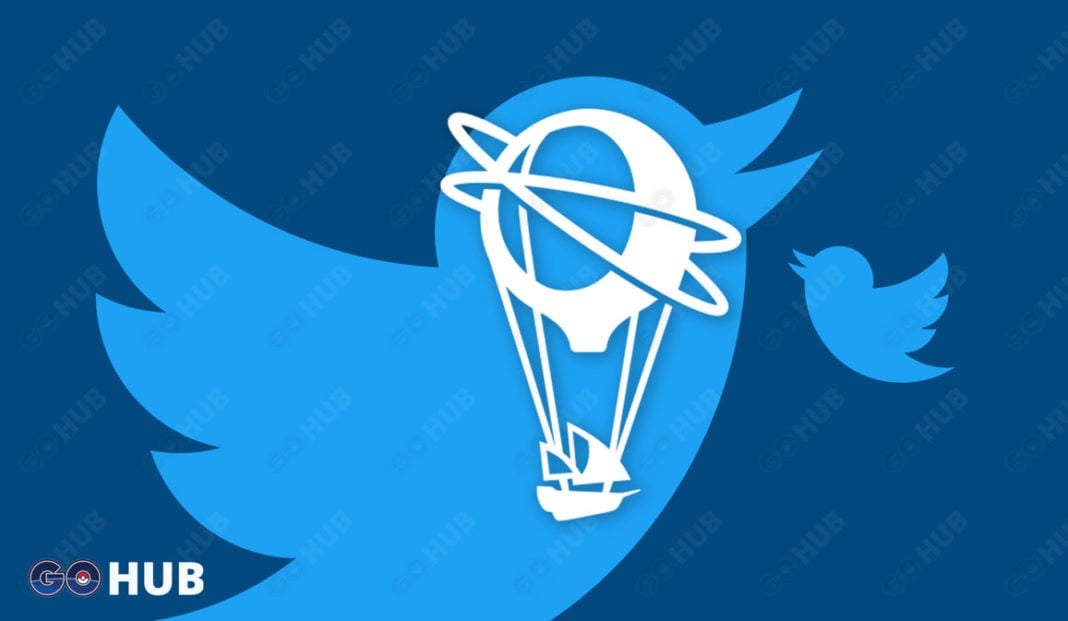 Trainers, hold on to your seats – we finally have new information about Pokemon GO’s fabled PvP mode!

In an interview with the polish magazine Gram, Anne Beuttenmüller, Niantic’s Head of Product Marketing in the EMEA region, shared the following (Google Translated):

“Now we are working on the PvP mode, which will soon appear. In addition, we’re still working on improving the feature that has just made its debut – it’s all about friends, such as the ability to exchange Pokemon in the game.

We are constantly improving the elements that we have available in the game and the next thing that we want to add at the end of this year is the PvP mode.“

The interview took place at an Ingress Cassandra Prime Anomaly, from 27 – 29 July in Warsaw Poland.

Beuttenmüller shared some additional info about new Pokemon Generations and current state of the game:

When asked if new Pokemon will be introduced she said: “This day will certainly come, but I can not say what exactly will be added, but yes – we will still add new Pokemon to the game.”

When asked about how Pokemon GO changed Niantic, Beuttenmüller explained that the company has grown a lot and now has European headquarters in Hamburg and a studio dealing with AR in London.

Parting words and our thoughts

This is excellent news Trainers! The game has been steadily growing back into the limelight (with some dry patches here and there, khm, “Special Trading event“, khm), and PvP is one of those things that will be fundamental to reclaiming the global phenomena status that Pokemon GO once had.

An introduction of any kind of competitive aspect is more than welcomed, especially if it will be released at the end of this year.

Like Beuttenmüller said above, Niantic wants to release PvP at the end of this year, probably as a tie in to Pokemon Let’s GO Pikachu and Eevee release. However, it is yet to be seen if they will hit the  targeted release date or not – we strongly believe they will, as cross promotion has always been important for the Pokemon franchise.

What do we expect from Pokemon GO PvP mode:

As a bonus reading, we suggest you check out Vena’s old article about Trainer Rivalry : Red vs Blue, Ash vs Paul, YOU vs ???. It’s an excellent introduction to Rivals and how to handle your in-game opponents even today.