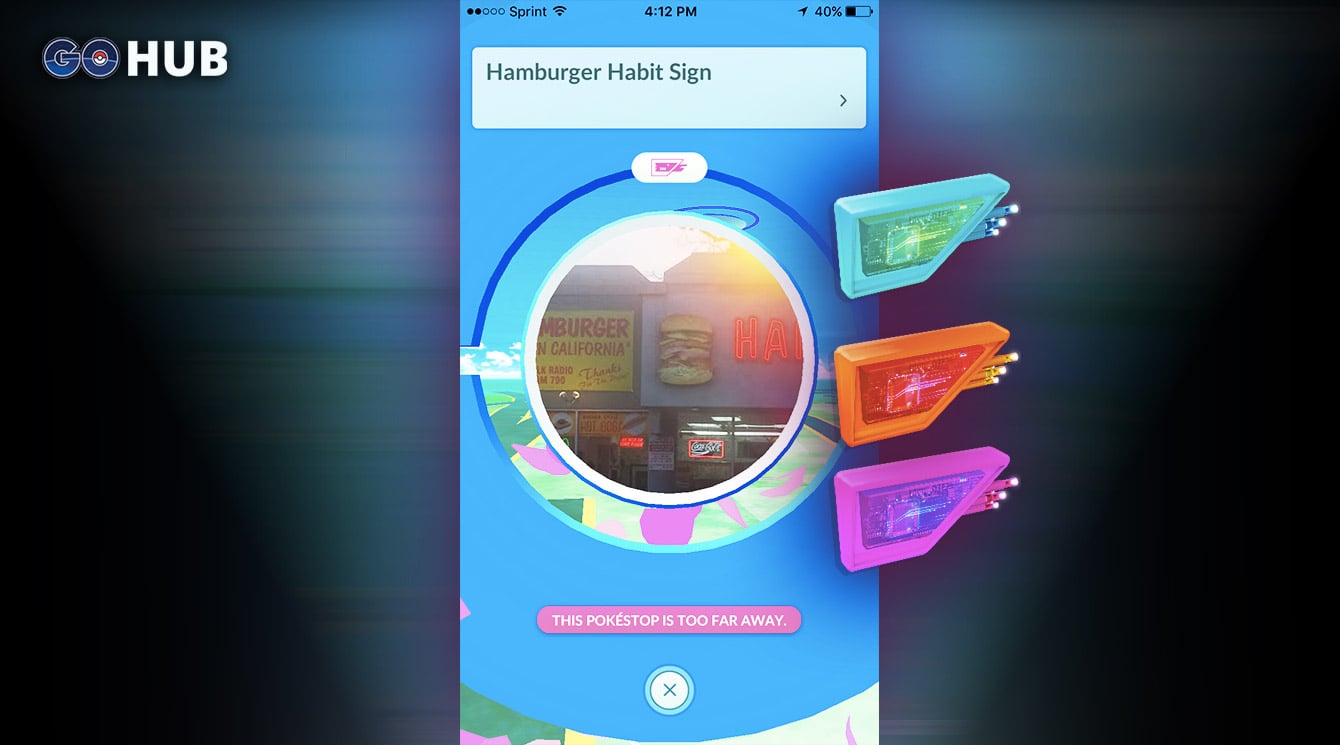 When first announced, Poke Stop customization sounded like a vaporware story for the public. Are we, as a community, to be responsible for the functionality and look and feel of Stops? Although we’re still skeptical, exploring this avenue of possibility sounded interesting.

One of the best ideas for Poke Stop update was mentioned on reddit and it deals with different types of Lure Modules.

As the current Lure Module attracts all kind of Pokemon, it would make sense to have Modules that attract different type of Pokemon.

This creates a number of possibilities. Players can now coordinate and cooperate in order to obtain different types of Pokemon. It also reduces the number of disappointing Lure spawns and increases variety.

As a large portion of players regularly engages in “Drink & Hunt” evening meetups, local bars would benefit from this a lot. “Fiery evening at Joe’s” does not sound as distant any more.

Furthermore, the current in game wording on an empty module slot confirms that a similar feature is coming. Or at least, that the variety of purchasable modules is going to increase.

Introduction of New Types of Modules

The most interesting possibilities for Poke Stop customization come from introducing new types of modules that trigger when players spin for rewards.

Adding another layer of reward or randomness sounds amazing. On average, a player will spin the stop 5 times during the effects of a Module. This creates a space for a number of ideas, some connected the spinning mechanism and some generally applicable.

It’s hard to predict if Poke Stop will have multiple module slots in the future, as their influence is already substantial in terms of player engagement in a given area.

But if it was to be true and some Poke Stops get more module slots than others, a new dynamic would be introduced to the game.

Currently, game areas that have more Poke Stops tend to be more popular. With multiple module slots, the number of stops wouldn’t be the only factor to consider.

Combining multiple slots with different types of Lure and New Modules would be amazing and game changing.

Players have already expressed multiple times that the ability to add small visual customizations to the Stops would be welcomed. This entails both updating the Stop marker and the story attached to the marker. Exciting as it may sound, the feature would require either community or direct moderation, in turn making it unfavorable for implementing.

We sat down to review the efforts needed to implement, test and deploy the potential Poke Stop updates. Given the current state of the game and the existing Poke Stop and Poke Store infrastructure, we are quite optimistic that Niantic could deliver the update faster than trading or trainer battles.

However, we do not believe this is a high priority content update for Niantic. Poke Stops currently serve a purpose, they’re not crucial for increasing player engagement and time spent inside the game.

Our estimate for this feature and for the release date is as follows:

We speculate that the Poke Stop update could launch sometimes in the first quarter of next year, February 2017 by the looks of it. It should follow the trading and battle updates, and land just in time to fill the content gap before Pokemon GO Gen II launches.