Trainers, buckle up, the Generation IV hype train is about to depart the station! Niantic has just push a worldwide update with version number 0.123.1, touted internally as the “Sinnoh update”. The official patch notes are as follows:

And here’s what’s not publicly available but is hidden in the APK. Hope you’re ready for this – because we weren’t. A huge shout out goes to Soloking21 who sent us the 0.123.1 APK before it was available on APK Mirror. You can also download it here.

18 brand new moves were added in this update, ranging from Meteor Mash all the way to Super Power! The majority of these moves are still missing their animations and sound files, but Niantic is showing clearly which new moves we can expect moving forwards.

It’s interesting to see moves like Octazooka being added (Octillery signature move), as they hint that Niantic is not yet happy with Pokemon GO’s move selection and battle system.

We don’t want to “suggest” anything, but it’s possible that a move shakeup could also occur when the CP formula changes in the coming weeks. A number of Generation 1 and 2 Pokemon can learn the moves listed above by leveling, which is usually what Niantic has used before to construct Pokemon move pools.

In addition to the moves, Generation IV Pokemon references were also added in this APK, ranging from Turtwig (#387) to Arceus (#493). We won’t be listing all of the new Pokemon, you can check the full list on our Database website.

Curiously, cries for all of of these Pokemon are already added in the APK and available for extraction – which is exactly what we did. Expect to see / hear them soon.

Of course, a new badge will soon be available:

However, no visual asset has been found for this badge, meaning we could be missing an additional APK update before Gen IV gets released. The badge is currently “bugged” when you open the game, and it displays as a Pokeball on your Pokedex screen: 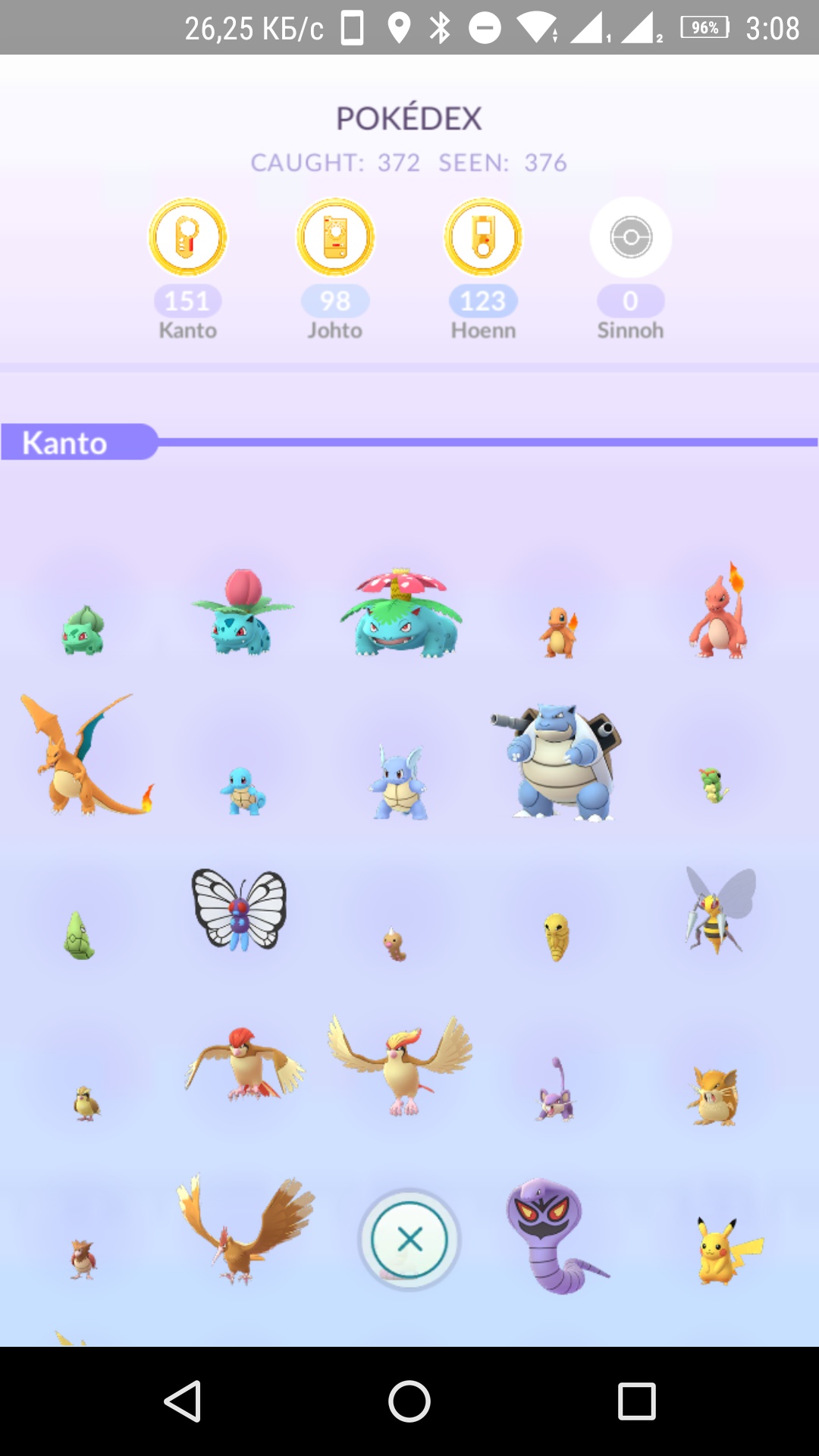 The pv###.wav files are files that contain Pokemon cries and all of them follow the same naming structure: pv followed by three digit Pokemon number. “PV” stands for Pokemon voice and

Update: According to Serebii.net’s Joe Merrick, although the in-game asset IDs are 891 and 892, these will not be actual Kanto regional IDs  – these are yet to be revealed. Joe Merrick went in depth about the issue here. 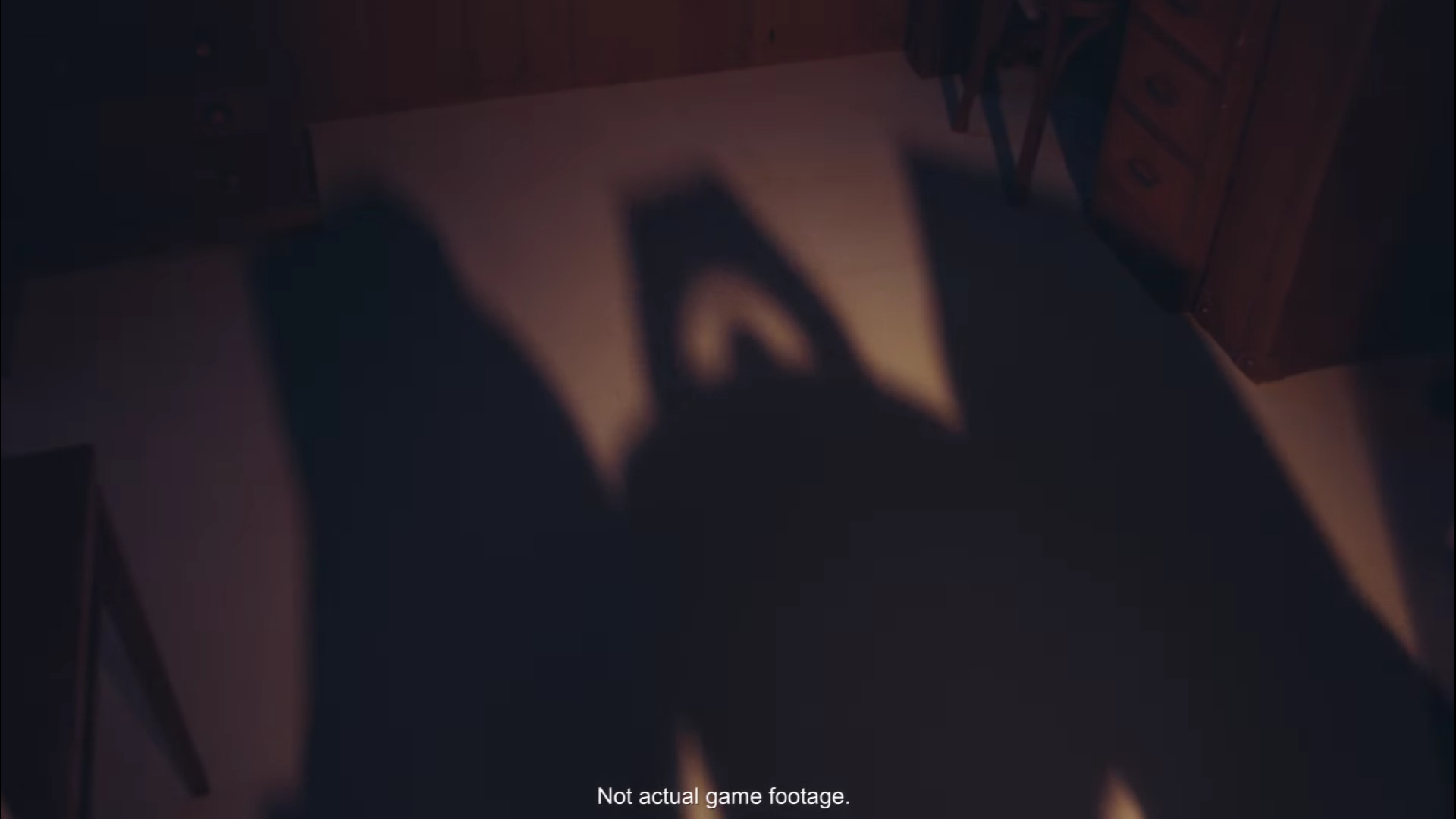 A new box sprite was silently added, titled Localbox.png. Interpret the name as you wish, here’s the sprite in question: 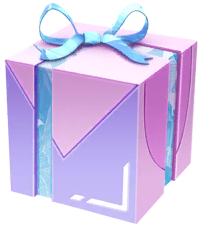 We have no clue where or how this will be used, but it looks special. Maybe this is a reward from PvP? Only Hanke knows.

The official patch notes state that AR+ is now available on select Android devices. In order for AR+ to work on Android, a Pokemon GO player first needs to install Google’s ARCore platform, as dictated by the app:

Once installed (you could have it already on your device), your phone could be AR+ capable if it’s one of the following devices (list taken directly from Google’s ARCore website):

We wrote “could be” intentionally as we don’t know if Niantic is supporting all of these Android devices. We couldn’t get AR+ to run on our OnePlus 3T. In other words, the table above is an “extended list” and Niantic is likely supporting only a subset of these devices.

Update: we made it work on our One Plus 3T! Here’s what we did:

Gen IV, 18 new moves, a new box, two new Pokemon and a whole lot of bug fixes, AR+ changes and performance fixes. Is this a big Pokemon GO update? It sure is. By the sheer scope of it, we’re expecting at least one or two minor releases following this one, mainly focused on various device specific bug fixes and hard-to-reproduce errors.

And what do we think about Gen IV? Let’s just say this: winter will be very, very interesting. And that’s not just the APK speaking. Until next time, see ya!