The Pokemon Company has shared a lot of new information about Meltan and how it can be caught in Pokemon GO. A new video titled “Meltan and Mystery Box” was also published and new footage of Meltan in the wild was found.

Meltan Research update from Professor Oak and Professor Willow is called “Episode 2: Meltan and the Mystery Box”. Meltan is attracted to an item called Mystery Box that Prof. Oak found at an ancient location in the Poke world. The box contains a rusty lump of metal inside, composed of the same elements as Meltan…

Meltan promotional video called New Discovery was also published, showing rare footage of Meltan in the wild. Meltan loves metal objects and will slowly inch its way toward any that it finds, absorbing it in the process. Meltan’s special form is also hinted in the last few shots of the trailer.

Everything we know about the Mystery Box 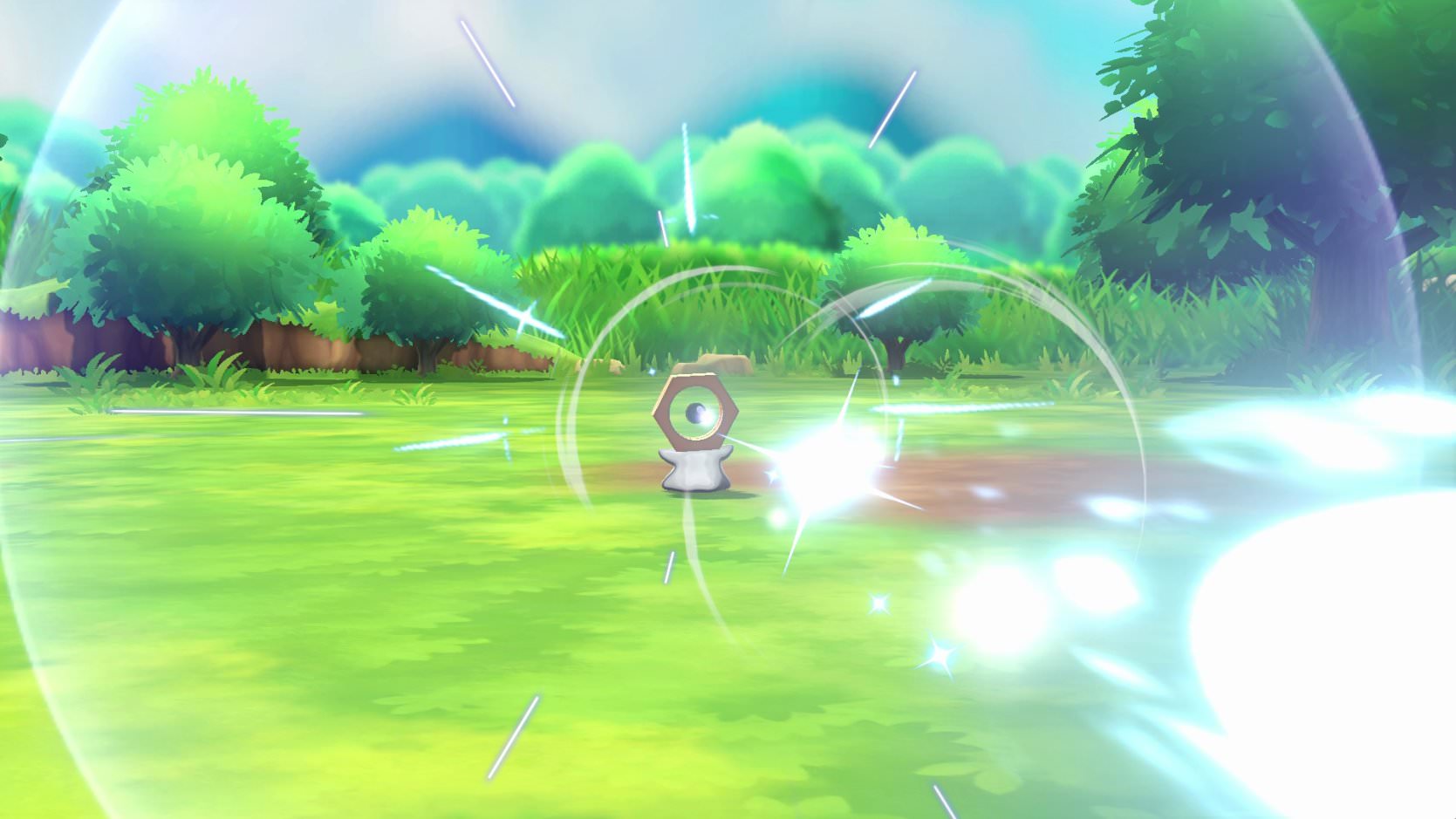 This is how the Mystery Box looks like (taken from the official Pokemon.com website), showing Blue and Red signs that indicate magnetic properties: 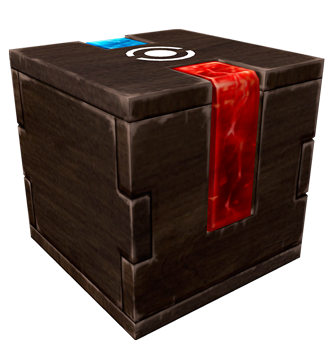