Trainers, a new Pokemon GO update (link to download from APK mirror) is slowly rolling out to select countries, with a global roll out being imminent over the next few hours. The new version is a minor version bump (0.119.5), but it packs a big punch, as the code behind reveals a few exciting additions coming in the near future.

No, there is no sign of Generation IV yet, but there’s still plenty to leak and get excited about:

The new APK contains references to a new set of Background Mode settings, which could be tied to Pokemon GO getting a background mode, or to the new Pokeball Plus accessory coming with Pokemon Let’s Go! Pikachu and Pokemon Let’s Go! Eevee.

However, we’re more excited about the new Weekly Fitness Goals feature found in the APK. Apparently, there are three levels of fitness goals and it is measured in kilometers, there’s a report related to these goals and you are rewarded for completing the weekly goal:

Is Pokemon GO finally stepping up the health game and becoming a full fledged fitness app? Will we be walking around the block farming the level 3 fitness goal? Time will tell. We’re also curious to see what the Fitness Report looks like!

Meteor Mash assets were silently added a few versions ago, but the move itself wasn’t referenced in the APK, and without that reference, it can’t be used. Today, we can finally confirm that the move is properly integrated into the APK’s code base and that Metagross will almost certainly have Meteor Mash as Community Day exclusive move. 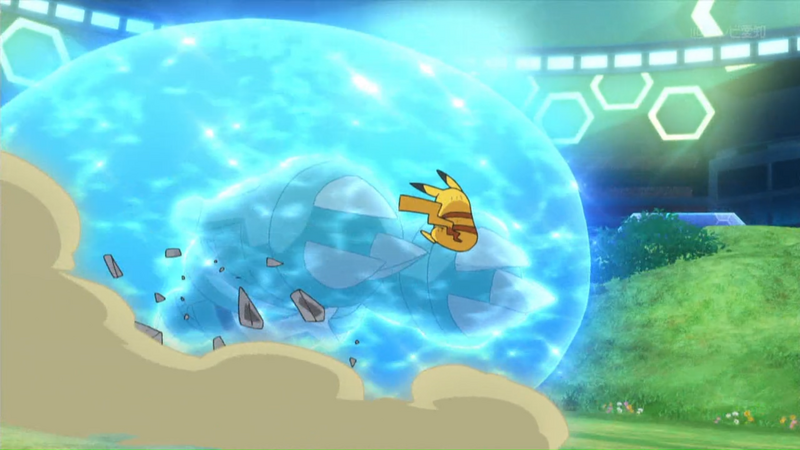 Niantic doesn’t usually reference events in the APK, but when they do, it almost always means something special is coming. The 0.119.5 APK contains a reference to a new event:

We expect a new Pikachu form, or a hint of Generation IV, or at least a themed event lasting at least two weeks. We have no additional information about this.

A new selection mode, titled Multi Pokemon Battle Party Select, has been added in the APK. This is likely a new and faster way to create Battle Parties, rather than something brand new.