Pokemon Masters is Coming to Android and iOS this Summer 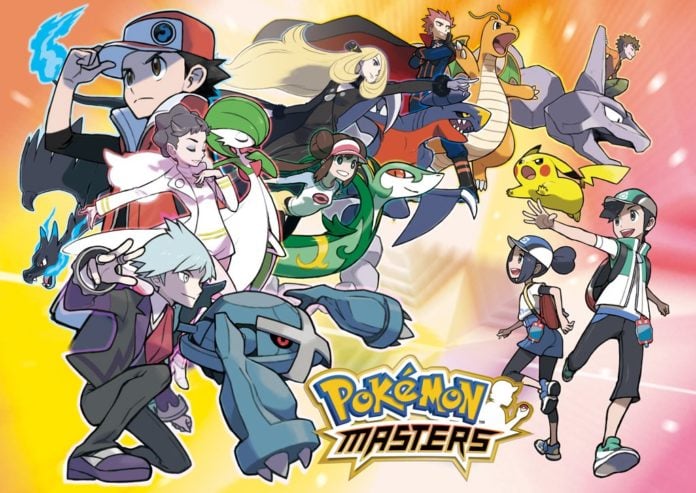 Pokemon Masters is a new Pokemon mobile game coming to Android and iOS this summer. In a livestream that aired roughly an hour ago, The Pokemon Company shared a lot of details and images from the upcoming mobile title. Let’s dive in, this one looks a bit better than Magikarp Jump!

Pokemon Masters takes place on the artificial island of Pasio where Trainers have only one Pokemon with which they share a special bond. These duos are called Sync Pairs. The official materials mention Brock and Onyx, Misty and Starmie, Ash and Pikachu, Red and Charizard, Blue and Pidgeot, Cynthia and Garchomp. 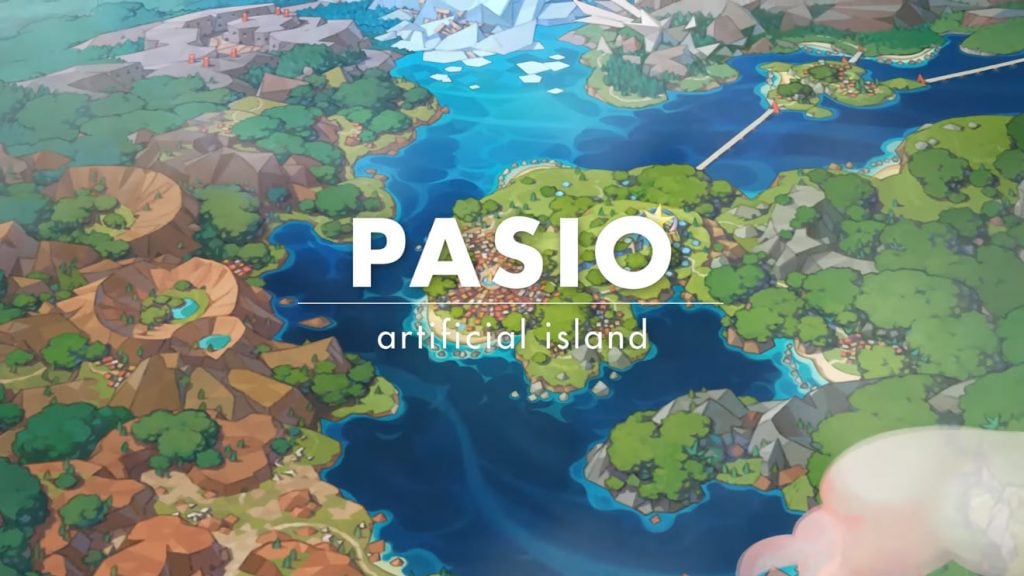 Your goal is to become the champion of the Pokemon Master Tournament being held on Pasio. In order to do that, you will have to befriend other Trainers and convince them to help you on your path. The game is heavily battle oriented and The Pokemon Company shared that their desire is to build a product which anyone can casually pick up and participate in Pokemon battles. 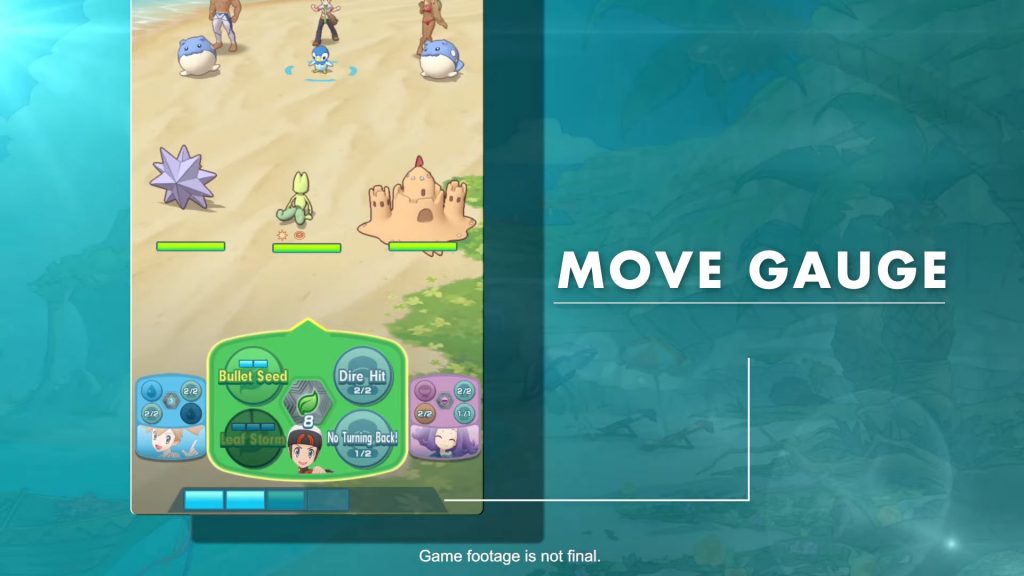 The unique thing about Pokemon battles in Masters is that they are 3v3 team battles in realtime. Players unleash attacks as quickly as possible by using the move gauge which fills up as time passes. Each Pokemon has up to four moves which seem to have PP values, but not similar to those in the original games.

There are also special moves called Sync moves which are performed between Pokemon and their Trainers. Sync moves seem to be all brand new moves that are specific to Pokemon Masters, so we expect a bit of craziness here. Some of the moves spotted in the trailer are:

Additionally, Trainers also have moves in Pokemon Masters! Trainer Moves provide support by healing Pokemon and raising their stats. Nothing groundbreaking, but at least your character is also actively engaged in combat.

As mentioned earlier, Pokemon Masters is coming to Android and iOS this summer and it looks like it’s shaping up to be a fun little mobile title that fills a very beloved niche – Pokemon Battles! The game is developed by DeNA Co Ltd.