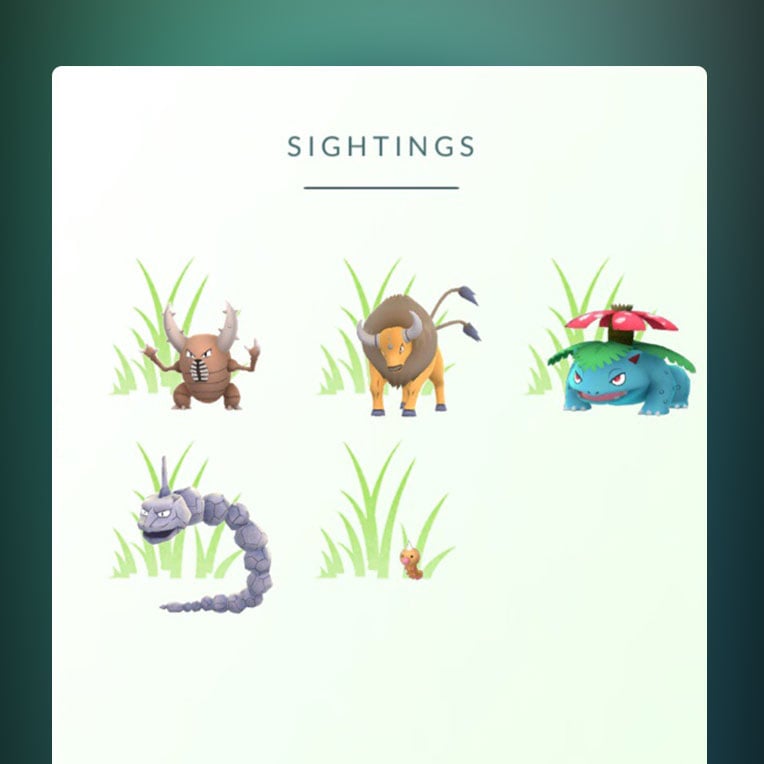 A curious thread popped up on TheSilphRoad 10 hours ago, indicating that rare spawn rates have increased significantly. Soon, a number of players reported observing the increase in spawn rates and also seeing new nests appear in their local area.

We’ve scavenged through Pokemon GO forums, Facebook groups and local subreddits and there is a growing number of evidence supporting the recent increase in spawn rates and rare spawn rates.

We are not able to verify these claims for any area other than Croatia, but judging by local player reactions – spawn rates have increased significantly.

Here are a few player reports from the original reddit thread:

“Pictured: none of these Pokémon (except for Weedle, of course) spawned with any degree of frequency nearby. All of the sudden, spawn rates have skyrocketed nearby – the best I’ve ever seen is a single ivysaur that didn’t even spawn at a nest, but now there are always Tauroses and Pinsirs, as well as the occasional very rare mon, as pictured.” – link

“I have noticed this as well. A couple houses down from me is a cluster spawn, usually pidgey, weedle, and rattata. Occasionally I would get a Tauros and the rarest I have gotten was Magmar. Just today Kabuto and Cubone started spawning at this point frequently and have never been anywhere in my area before. Could be coincidence, but I was also pondering the idea that they increased the likelihood of these spawns.” – link

As we are already aware, Nests did not migrate this time, even though it was 24 days since their last migration. However, a number of new nests has been reported also on TheSilphRoad and on Pokemon GO Forums.

If you have noticed a new nest in your area, make sure to note it on TheSilphRoad. Quick reminder, there are three types of nest:

Note your experience with the recent spawn changes in the comment section below.