Trainers, Chrales, the regular Pokemon GO network analyzer has reported that shiny Bulbasaur family is in the game now!

Due to technical difficulties of the new API, it is impossible to get the raw sprites at this moment (see our 0.95.3 API article), but you can clearly see the 3D models on his Twitch stream at the moment of this writing: 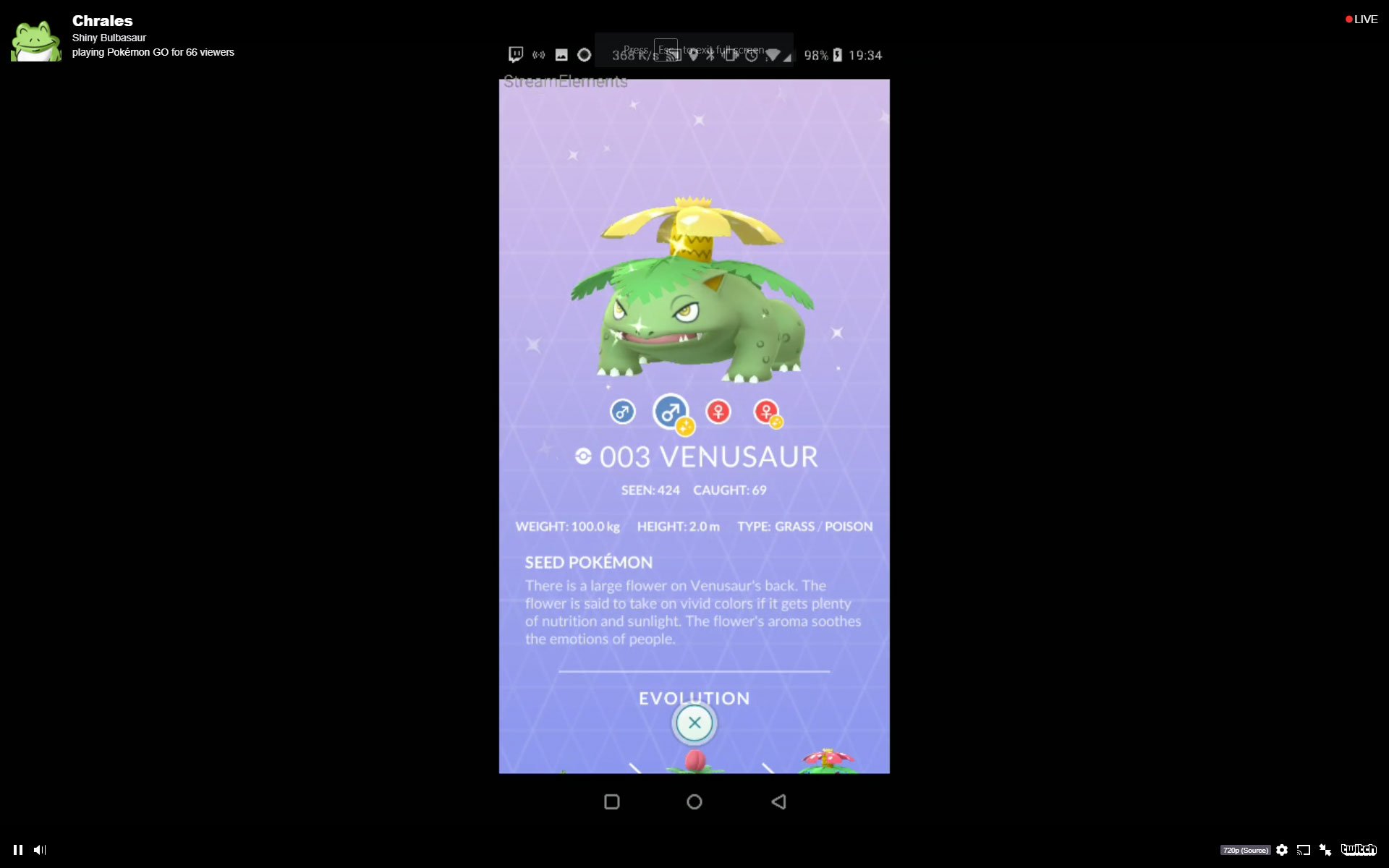 Trainers, it is happening! We will be able to snatch the beautiful shiny Bulbasaur family with Frenzy plant on the upcoming March community day event! We suggest you read the following Hub guides in preparation for the event:

Like we said above, the raw sprites are not yet available, but Chrales provided these in-game screenshots as a replacement! 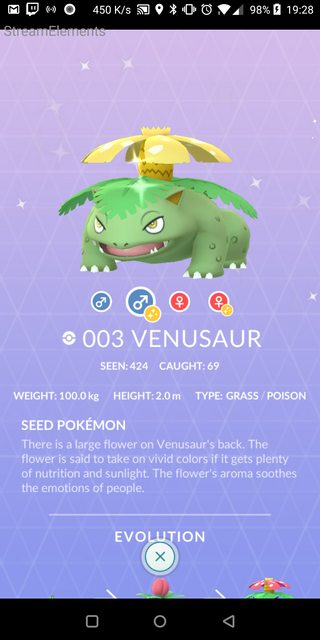 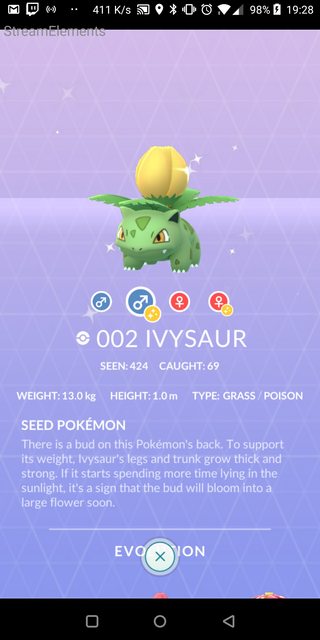 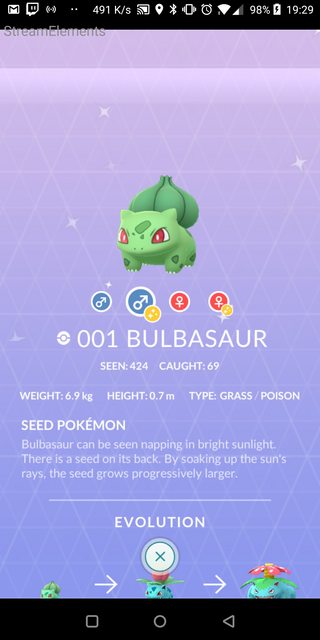 Invite Friends to Raids delayed due to technical issues

Trainer Battles June 29, 2020
Our other websites