We’ve received a lot of reports via Twitter and e-mail that the mechanics of wild Pokemon encounters have changed dramatically, most likely in preparation of the release of Shiny Pokemon.

Trainers have reported that wild Pokemon no longer have the same core stats for every player that encounters them. The following stats are now unique per player and determined for that player (and his level) on entering the encounter:

Up to this point, when a wild Pokemon was created, it would get the same core stats (IV, moves, weight, height) for everyone. Of course, it’s Combat Power was specific to your Trainer Level.

For example, if a wild Dragonite had 89% IV for Trainer One, it would still have the same 89% of IV when encountered by Trainer Two.

There is an ongoing discussion on how are the new values distributed. We reached out to a few bot/tracker owners and this is how the system is behaving so far:

With this change, Niantic has everything in place for a massive release of Shiny Pokemon, but it’s still not confirmed if this is a preparation for Shiny release, or a set of anti-spoofing measures they announced earlier

The new mechanism did the following:

We didn’t see this one coming, to be honest. Prepare yourself Trainers, Shiny Pokemon could be coming sooner than anyone expected. Please, use our Generation 1 and 2 Shiny Pokémon chart to avoid mistakes and share this article with your friends to avoid confusion about the new encounter.

If you encounter a Shiny Pokemon, tweet to us and you will receive eternal fame and glory! 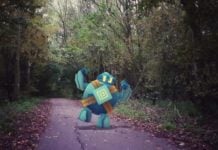 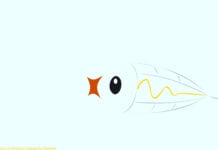 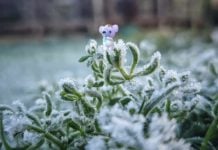