A simple guide to Whiscash in PvP and the Current Meta 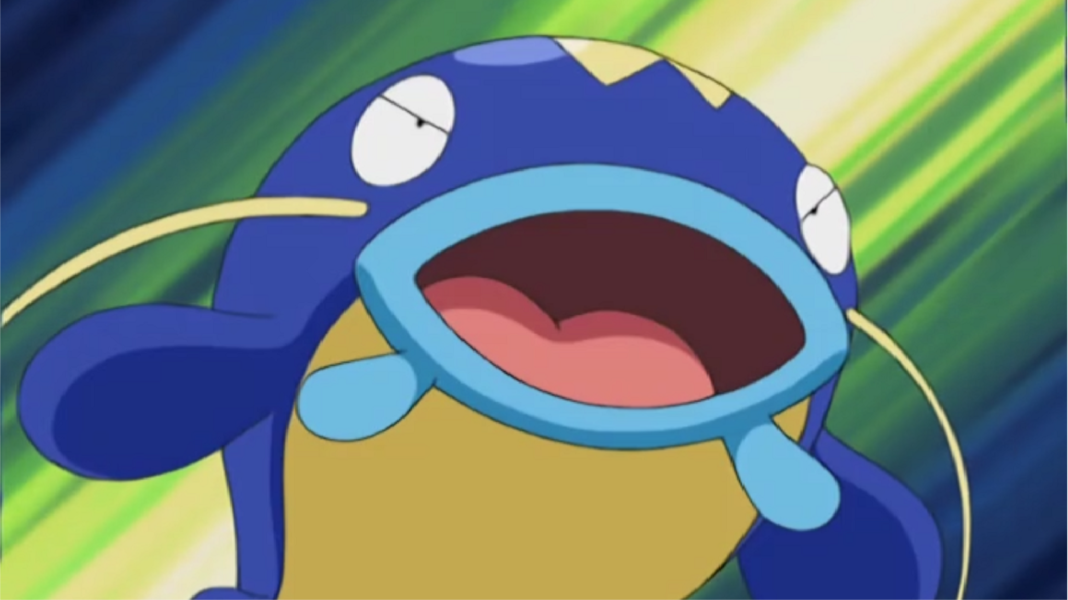 In the past couple of years, many Pokémon have become less significant in raids. This is partly due to the fact that they generally require a particular set of counters, or strong Pokémon with the right stats (Shadow Ball Mewtwo, Outrage Rayquaza, Smack Down Tyranitar). But now, with the addition of PvP in recent months, the entire Meta of GO has changed. One particular Pokémon that is making waves is Whiscash.

The Importance of Whiscash in PvP

Whiscash has the uncommon typing of Water and Ground, making it a viable Water-type Pokémon against Electric-types. Whiscash is doubly weak to Grass though, which can spark fear when a Frenzy Plant Venusaur or Sceptile comes into play. He also maintains a huge health pool for the Great League and is backed by an impressive movepool.

Mud Shot/Mud Bomb combo is difficult to stand against in PvP. Mud Shot gets enough energy for the charged move Mud Bomb every five or so times (9 energy gain per Mud Shot, which is great because Mud Bomb only needs 40). This leads to a charged move that has the ability to go off time and time again.

In combination with that enormous health pool (for the Great League), Whiscash is able to use his Charged Move many times in the majority of GL PvP matchups. The opponent may also find themselves lost in deciding when to block a move, as they’ll have too many chances to do so.

In addition to the solid Charged Move Mud Bomb, Whiscash has the ability to learn Blizzard as well. This is significant because in tight battles Whiscash has the ability to stand against some of the Grass-types it fears. This may be negated by Frenzy Plant though, as it will be difficult to gain enough energy to use Blizzard. Still, Whiscash’s ability to fight against counters in PvP should not be taken lightly. He is able to learn Water Gun and Water Pulse as well, but this is not an ideal set for most PvP matchups.

A Breakdown of the Power and DPS of Whiscash’s Moves

A more elaborate analysis of each moveset:

As we can see, Mud Shot/Mud Bomb is Whiscash’s ideal moveset for PvP, with most of the others having major to minor drawbacks (Blizzard has a long charge, Water Pulse has the lowest DPS, etc.). The reason it is often so powerful relates directly to Whiscash’s high HP, as he will be able to get off Mud Bomb multiple times in battle.

Trainers, beware though-if a Frenzy Plant Venasaur or Sceptile gets thrown into play, consider swapping Whiscash out for a better alternative (Ice-type or Fire-type would be ideal). He may not perform well in this scenario. In the circumstance of not dealing with Frenzy Plant, Whiscash may be able to knock out many other Grass-types with Blizzard.

Whiscash is a Must-Have for PvP

Even with the extreme weakness to Grass, Whiscash finds himself close to the top of the Great League. In evaluating Whiscash for PvP, the sheer amount of HP in addition to a solid movepool rank it as one of the finest in the Great League. For the purpose of PvP, Whiscash is a 4 out of 5. He is a much needed Pokémon for your PvP arsenal!

Note: Whiscash is not a viable option for Raids in the current Meta. Although his stamina can keep him out for a while, other Ground-types like Golem and Groudon outrank him by a large margin. Water-types like Gyarados and Kyogre dish out a ton more damage. These are just a few of the alternatives for Raids as Whiscash is beat by many, many other Pokémon in that respect. He is much more relevant in PvP for the time being.

Good luck out there, Trainers!