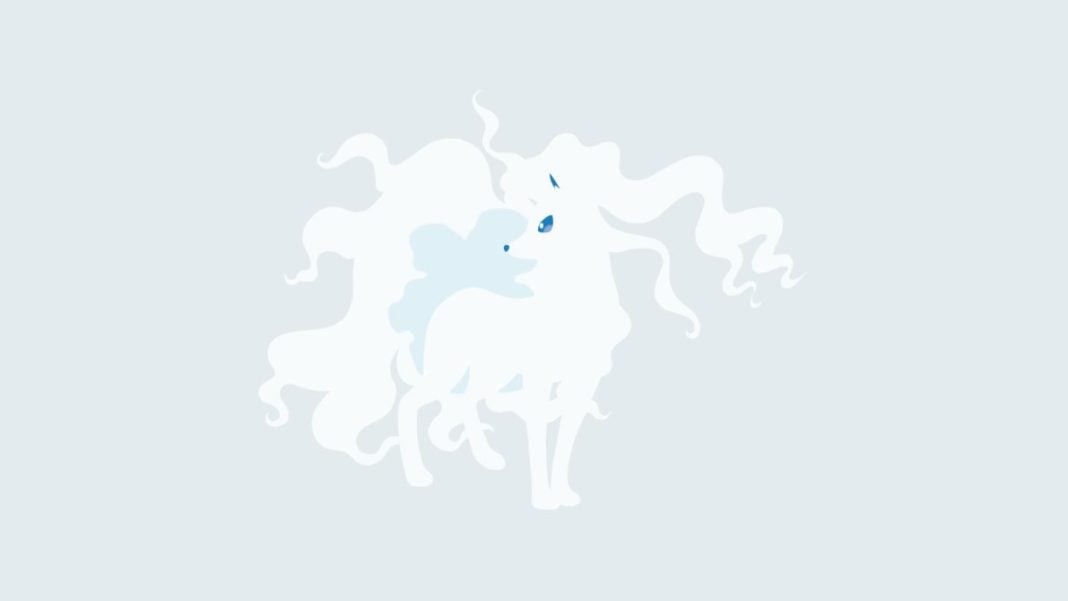 Ninetales is a fan favorite Pokemon from the original games and series. Despite its beautiful design, Ninetales sadly hasn’t had much viability for usage in Pokémon GO. As a Fire type Ninetales is outranked by the likes of easily accessible Pokémon such as Flareon and Rapidash, and it doesn’t even come into question when compared to the Fire type legendaries. For raiding purposes, it was outmatched by nearly all other Fire types that have 3 stage evolutions. Sadly pure Fire types don’t have a huge place in the meta, and are only really needed against Grass and Steel types.

Fortunately, Alolan Ninetales has a completely different typing from it’s Kanto predecessor. As an Ice and Fairy type, A-Ninetales can be very useful in PvP, as well being a stunning Pokémon to have on your team. Let’s see how the Alolan variant fares in Trainer Battles.

Having access to such a varied move pool, allow A-Ninetales to be used as a pure Fairy or Ice type depending on the meta. The combination of Dark, Ice, Fairy and Psychic moves make it an interesting candidate for a second charge move.

For optimal TDO (Total Damage Output), Feint Attack and Dazzling Gleam is the combination of choice. Charm is Alolan Ninetales slowest fast move, but it does provide the highest DPS (damage per second). Ice Beam is a 2 bar charge move vs the slower Blizzard as a charge move, so if you are looking for an option for Ice type moves, Ice Beam is the better option.

Alolan Ninetales really gets to shine in the Great League. It is a good match up against a popular Great League battler – Altaria – thanks to its resistance against Dragon, as well as against a Medicham, due to Medicham’s weakness against Fairy.

It is also useful against the Gen V newbie Zweilous, and any other Dragon types you might come up against. A-Ninetales resists Dragon moves and has access to a variety of Ice type moves.

Keep an eye out for Steel and Rock types in the Great League. The ever popular lead Pokémon Skamory will be a problem due to its access to dual Steel moves. Registeel is an expected problem in this League, but Rock and Steel combo types such as Probopass and Bastiodon will prove to be really tricky. Switch out if matched against them, but keep in mind that all of these are relatively accessible Pokémon that will crop up in Great League battles.

Ultra League is where Alolan Ninetales starts having some serious problems, but can also be incredibly useful in a number of situations. Maxing out at 2184 CP isn’t ideal, but that’s what we have to work with.

A-Ninetales is useful against popular Ultra League Dragon, such as Kingdra and Dragonite. It is also a fantastic counter for Origin Form Giratina, as it takes reduced damage from Dragon type moves and has access to a Dark type quick move for super effective damage (Faint Attack).

However, Alolan Ninetales will come across a lot more counters than you might expect in the Ultra League. The defensive Heatran will quickly melt away this beautiful Ice type, Metagross will mash its way through poor Ninetales, and Scizor with its Steel type will destroy A-Nientales. With a limit of 2500 CP being enforced, a whole host of Fire type Legendaries are viable in the Ultra League, all of which will make quick work of Ninetales.

Honestly, once you get up to Master League, poor Alolan Ninetales doesn’t stand a chance. With so many powerful Steel and Fire type options, it isn’t worth considering as a viable Master League option.

Alolan Ninetales could make an unexpected addition to your team in either Great or Ultra League depending on your league meta. A-Ninetales ranked well as a Tempest or Twilight cup Pokemon. With such a variety of moves and the ability to counter some of the most popular PvP Pokémon, it could be the surprise you need to switch up your team! Besides, who wouldn’t love the chance to flex their rare shiny Alolan Ninetales given the opportunity?