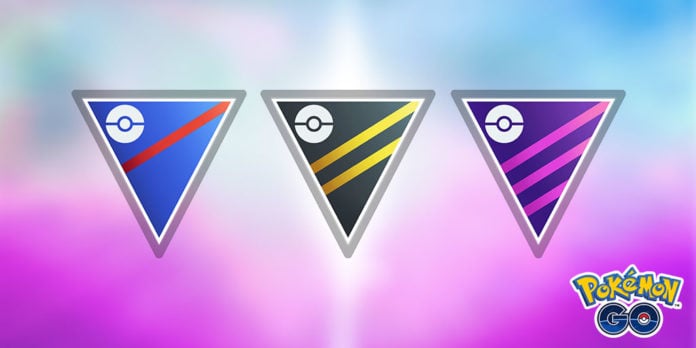 We have some exciting new updates to share regarding attack updates coming to Trainer Battles in Season 7 of the GO Battle League! These changes will be implemented on Monday, April 12, 2021, at 1:00 p.m. PDT (GMT −7).

Leaf Storm is coming to Pokémon GO! For the first time, Leaf Storm will be available to select Pokémon in Pokémon GO. Leaf Storm is a powerful Grass type Charged Attack will decrease your Pokémon Attack stat after use. It can be learned by the following Pokémon –

If you are new to PVP, don’t forget to check out our Lazy Trainer’s Guide to PVP!  Gaining Payback could add some depth to Pokémon who previously haven’t had access to a Dark type charged attack, especially if your opponent isn’t expecting it! Leaf Storm looks to be an Overheat clone that could really help Ludicolo and Roserade in PVP. For a full meta overview on both of these moves check out our full PVP analysis here.