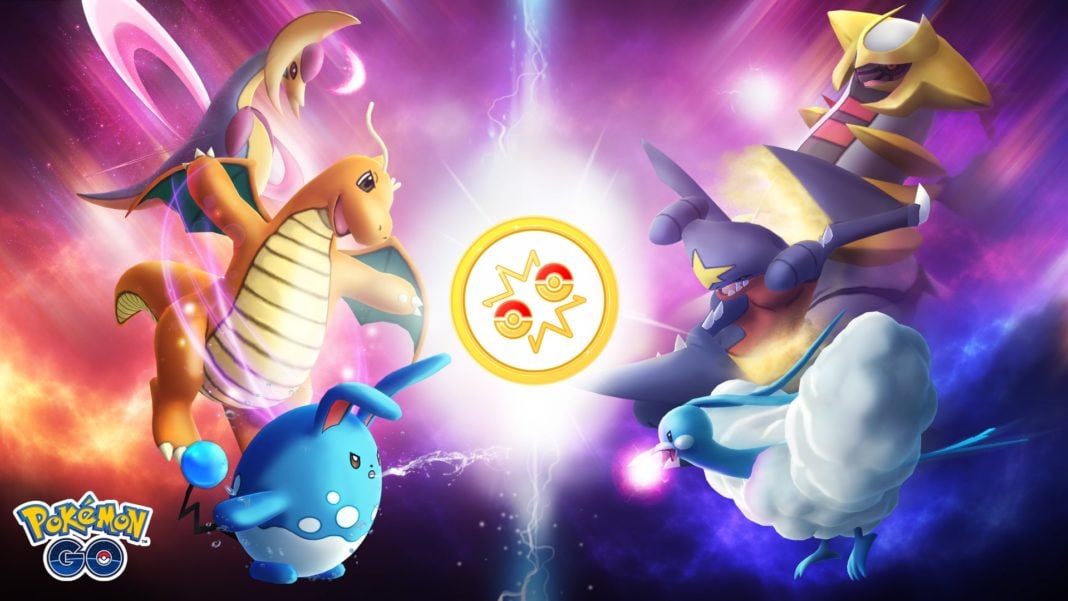 Now that GO Battle League has been out for a substantial amount of time, we now have a clearer understanding about how the matchmaking rating works. We also now know information you might not know about this ranking system.

So you want to be the best like no one ever was?
Great! you have the mindset to achieving success. Now… what next?

If you want to achieve greatness, you first must understand what it will take to achieve your goal. In this case, our goal for GO Battle League will be achieving the big rank 10.

Up to the challenge? the path to glory will be long and treacherous, however, the reward will be sweet, juicy, and succulent… (sorry I was hungry).

Anyway, let’s discuss what it will take to climb to the top of the ranked ladder and be known as a Pre Season 1 rank 10 for GO Battle League. 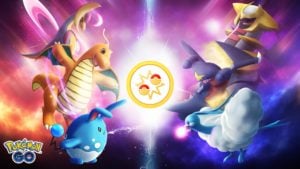 At rank 7 you unlock your rating and can see how many points you are on.  Remember, the higher the better. Many trainers thought that the lower the rating would mean the better you were. In fact, having a rating of 1 would be impressive in its self as terrible as that would be.

GO Battle League takes properties from the ‘Elo ranking system‘ which was first introduced in the game Chess back in 1939. This ranking system is used in many current games that have a ranking system implemented and is a good way to place opponents against other people in their skill level.

In retrospect, it’s used as the winning player of a game to take points from the losing one. If someone with a higher amount of points wins against someone that has a lower amount of points, the winner will only take a few points away from the loser to keep things fair. However, if the lower-rated player scores an upset win, many rating points will be transferred.

The information below shows what each rank entails and what it will take to become the highest rank possible.

Once you have your initial rating, you keep battling trainers with a similar rating. At rank 7 this rating gets revealed. This is why sometimes trainers with very high W/L ratio have a rating 1000 points lower than someone with a worse W/L ratio (they had a completely different set of opponents up to that point).

These studies showed that players having a lot of points in all the Badges (all over the Golden Badge threshold) were getting close to Rank 10 Rating (3500) with about 60% from their first initial matches compared to Trainers that have Silver and below. This sounds unfair and does not reflect on Trainers skill levels, which is why the community believes that this feature will be changed once Season 1 officially begins.

What Can Be Improved On

Niantic has mentioned end of season rewards and that they could very well be based on the rank you reach. This is why they should not make it so hard to climb ranks if you keep a positive win rate and for players to care about climbing.

Many trainers believe that the rating system needs tweaking as it can be hard to rank up with the current system in place. Winning 3-5 games only rewards trainers a small number of rating points which can feel tedious at times trying to climb the ranked ladder.

Recently, Niantic made a change to the algorithm so that Trainers find opponents closer to their matchmaking rating. This created a more steady and consistent climb as opposed to finding Trainers with a much lower or higher rating which can impact the amount of points you receive after your 5 matches played.

Although this change to the ranking system has been a positive one, it is still far from perfect at its current state. The main argument is that ranking up can be a bit too difficult because of the point distribution.

Currently, if you’re on a winning streak, you will still receive a similar amount of points as everyone else (depending on your opponent’s rating). In retrospect, more wins should equal more points.

GO Battle League has been an excellent addition to the game and has shown Trainers a new and competitive feature that was much needed to enhance the quality of gameplay.
It has brought to life the other side of Pokémon GO which not many people had initially been interested in with the release of PvP in 2019.

These are early days for GO Battle League and with constant updates and bug fixes, we can only assume that the future of GO Battle League with grow further with its player base and excel even further as a top-grossing mobile game.

So Trainers, are up for the challenge? now that you have the information provided to know what’s involved in the climb, how far will you go?