GOHUB
Home Pokemon Let's Go Poké Ball Plus Review: How Does It Fare Against the GO Plus? 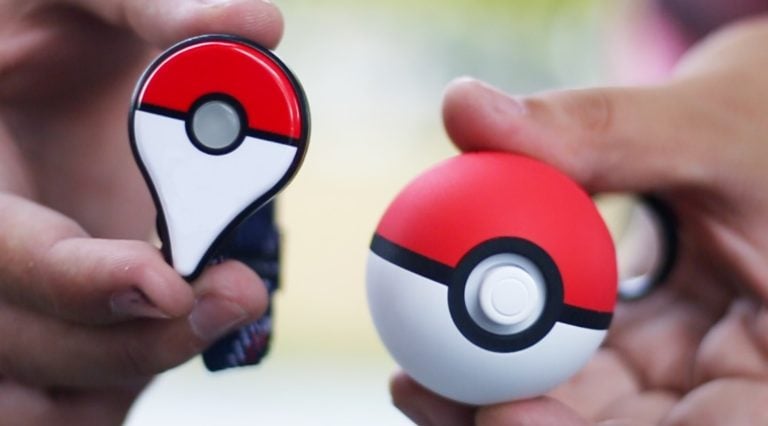 As a Pokémon GO Plus 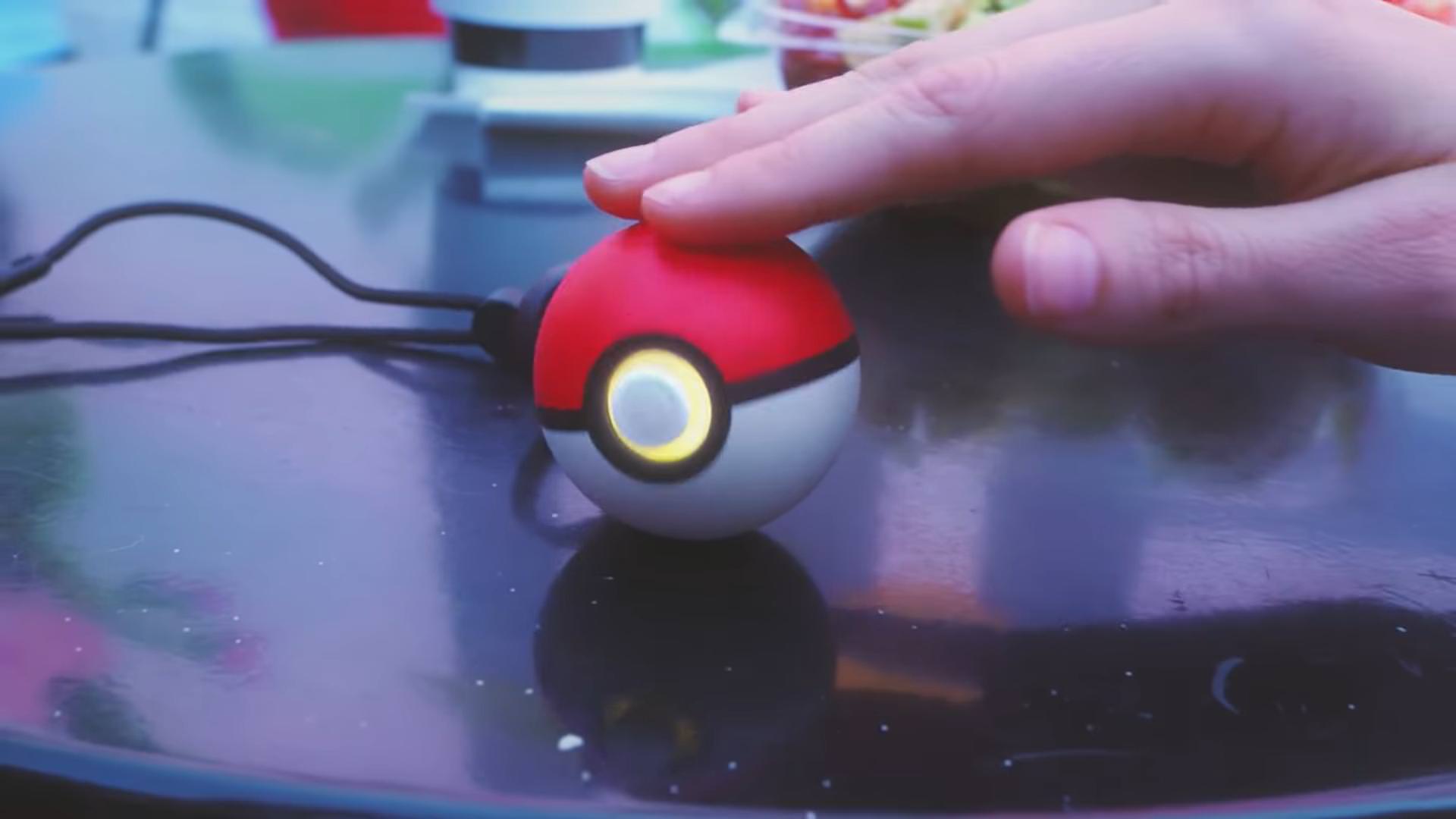 As for the battery life, it lasts surprisingly well. According to Judd, it lasted 6 hours of Pokemon GO Plus activity and 5 hours of Pokémon Let’s Go gameplay combined before it shut down. Unlike the Pokémon GO Plus, it has a rechargable battery, which might delight some players who prefer this type of battery rather than the CR 2032, which might not be easily accesible for some people. It charges via USB Type C. 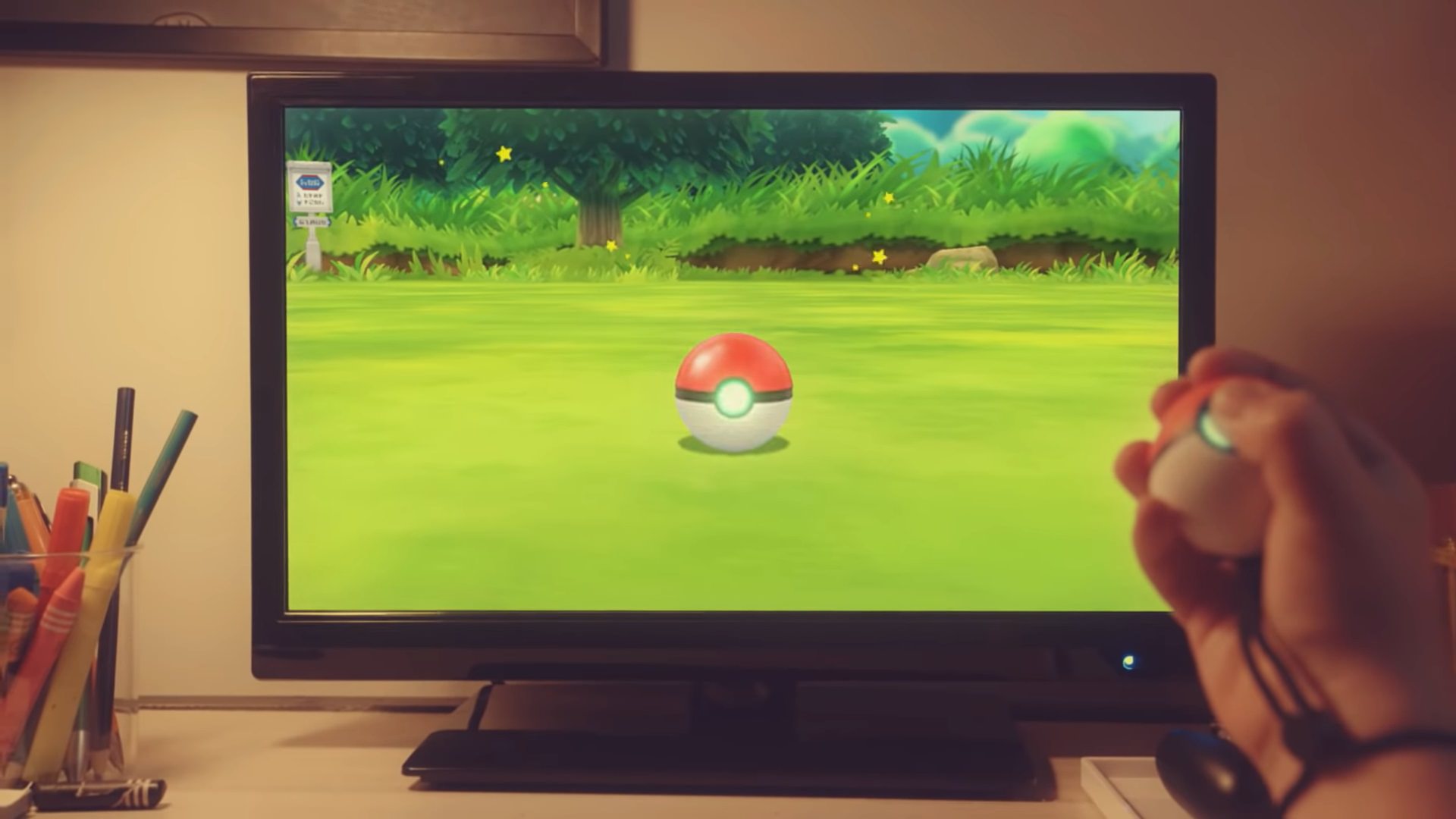 I have to admit, the Poké Ball Plus is not for everybody. It took some time getting used to not only the catching mechanic of the game itself, but also how hard you should throw so you won’t over-throw or under-throw. After an hour of gameplay however, when I was doing a Pidgey catching streak, 8 out of my last 10 throws are Excellent, and during that time, I managed to throw 5 Excellent Throws in a row, something I would have never accomplished in Pokémon GO since Pidgey has a small catch circle.

As I’ve said earlier, each time you catch a Pokémon, you’ll hear its cry from the Poké Ball Plus. The controls itself are sleek and smooth, and the vibrations are synced perfectly with each ball shake. While personally, I don’t feel like I’m actually in the game throwing a ball, but for a gimmicky feature, I find it very fun and engaging.

This devices seems like it’s really designed with Let’s Go in mind, while the Pokémon GO functionality is just an add-on rather than a necessary feature. With that said, I would suggest buying this accessory if you plan on playing Let’s Go, even if you don’t play Pokémon GO. On the other hand, if you’re like me who either don’t own a Nintendo Switch or not planning on buying the game, while the Poké Ball Plus is better on a functional standpoint, it doesn’t justify the additional $15 price tag on a practical standpoint.

If you think about it, the additional $15 is actually a steal if you consider all the additional Let’s Go features, which are far more complex than the Pokémon GO Plus features.

If you want to see the comparison itself, you can check The Sylph’s video on the Poké Ball Plus Review below. (I had a minor cameo in the video 😃)