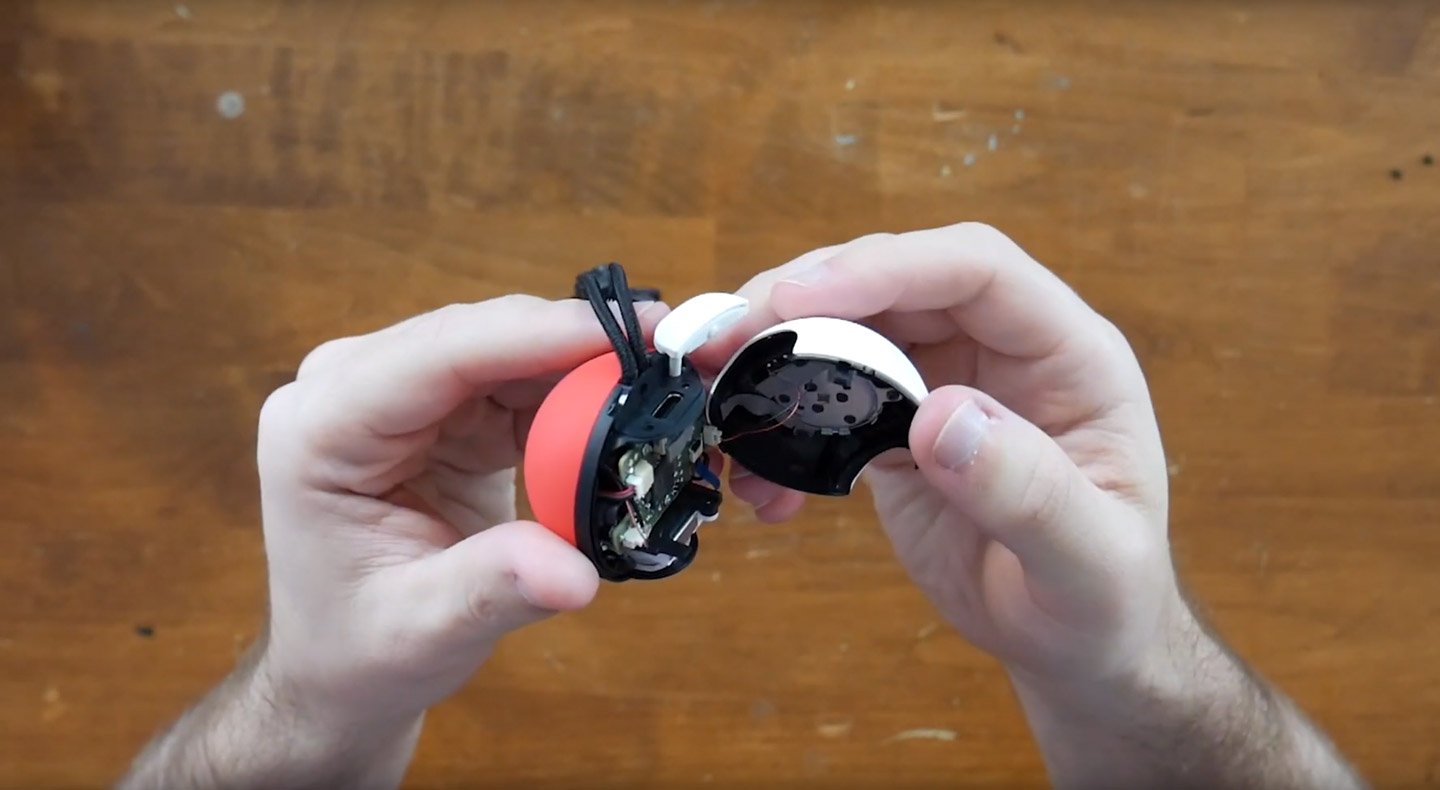 Dear readers, today is the official release day of Pokemon Let’s Go! Pikachu and Eevee. These new entries in the Pokemon gaming franchise are accompanied by an accessory called Poke Ball Plus, which can be used as a controller to complete the games without actually using Nintendo Switch’s Joycons.

A Youtuber named Spawn Wave (cool name!) has taken apart his own Poke Ball Plus and created a video about the process. The process is strikingly easy and the device doesn’t seem to have a lot of components, which should make repairs and battery replacement easier down the road.

We recommend you watch the entire video, it’s actually fascinating:

A few notes from the video:

So, is there a Mew inside a Poke Ball Plus? Well, certainly not in the real world, but you do get it in Let’s Go right from the start. Ever wanted to start a game with Mew on your team? Well now you can.