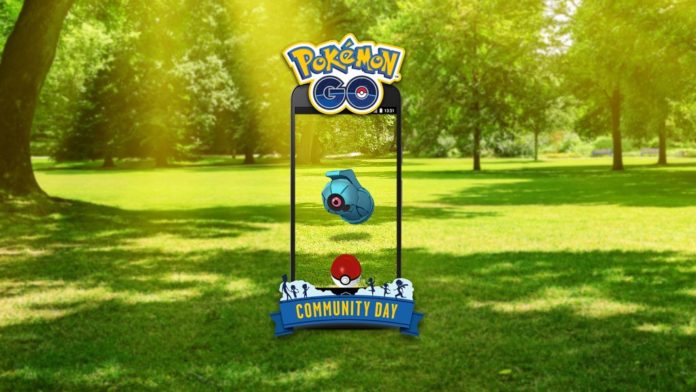 Trainers, we’re getting loads and loads of questions about Beldum’s allegedly leaked Community Day. In order to answer all of these in one swift swoop, we decided to create a post that lists everything we know and everything that coincides with it in one place. 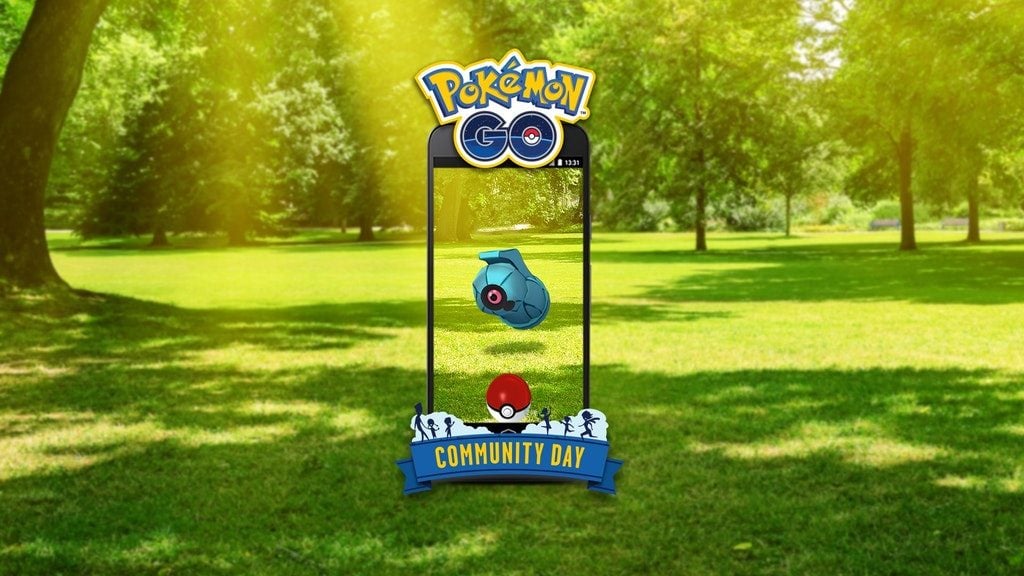 Metagross has such a terrible move pool that it is almost guaranteed that it will receive the Community Day treatment eventually. We are not sure if the new move will be on par with Frenzy Plant / Blast Burn additions, however, it’s hard to image it could be worse than the moves Metagross already holds. Metagross is not part of any current meta and it needs a slight buff to become relevant, despite Steel Attackers still being meh.