I admit, the situation about Sword and Shield (SwSh further) has been bugging me for a while now. For the uninitiated, SwSh is the first installment of the Pokémon franchise on the Nintendo Switch, the home console everyone loves to own. Unfortunately, early reactions suggest that SwSh won’t have the same sentiment behind it.

The problems with Sword and Shield began when Game Freak shared that not all previous generation Pokémon will be available in Pokémon Sword and Shield. From June 13th onward, the Pokémon community has widely become a toxic pool of hate, analyzing every move GF makes and criticizing the overall direction of the franchise.

I thought that I was immune to the hate, as many of us did, but after the recent leaks and discoveries publicly shared on Reddit, I decided to take a step back and see what’s coming and what’s not coming to Sword and Shield. Mostly, I was interested in seeing if its worth putting my money behind it and making the purchase.

From this point on, there are massive spoilers for Sword and Shield. If you don’t want that, stop reading now, abandon the Internets and wait for November 15th, when SwSh officially launches.

Why everyone is angry

I’m using Terotu’s excellent summary for this list, which is based on leaked and data mined information. As usual, this can turn out to be wrong, but this is what’s going on right now, and this is what players are reacting to: 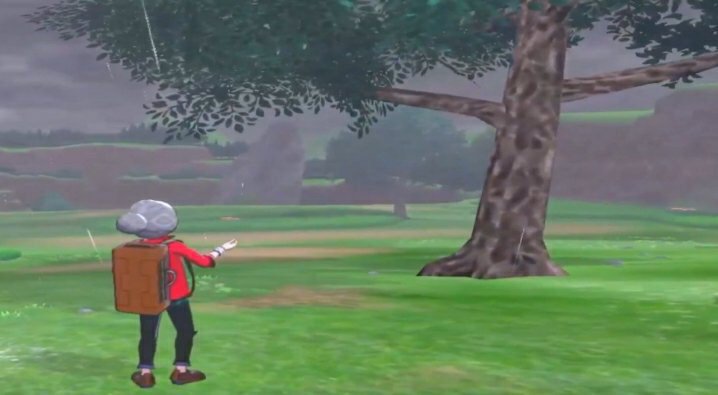 The list goes on and on, but it sums up into three main things:

That, my friends, is not a good start for any game. We’re two days away from launch (November 15), and there’s a negative hashtag trending on Twitter ahead of launch. Ouch.

Meanwhile, the Pokémon.com just published a lengthy interview with Ohmori and Masuda, Game Director and Producer of GAME FREAK, inc. The interview goes over many details that affected game design. We were surprised to see that SwSh was developed at the same time as the Let’s Go! series:

I think that the interview is fair and it outlines sensible direction for any Pokémon game. Nothing to hate here, regardless of how you slice it. Ohmori and Masuda are doing their job, and yes, there’s a lot of corp talk, but its all reasonable.

So, what happens next? Honestly, I don’t know.

From what I’ve seen, SwSh looks like any other Pokémon game to date, with a smaller Pokedex. And that’s fine, these games were never Breath of the Wild or Red Dead Redemption style juggernauts. The core battling game play loop is still there, you’re still catching Pokémon and you’re still gonna spend ~20 hours exploring a new Poke region.

Players are furious, that’s for sure, but the reasoning seems to be directed at the general approach to how Pokémon games are developed, not Sword and Shield in particular. Players are having problems with issues around the game, not the game itself.

Yes, I’ve seen the live streams that leaked the game. No, it’s not that terrible as the Internet wants you to believe. The game looks great at some occasions and it looks fine otherwise. It’s colorful, most models look great to my eye, the animations outside of the ones that have been cherry-picked to look bad, look fine as well. The only problem I have is the low culling distance and Pokémon popping in, but I can live with that.

I’ll try the game. I’ll give it a shot this Friday. Part of me wants to play a new Pokémon game, and a part of me wants to see if the Internet was right. It’s hard to imagine that it can be as bad as people are making it to be, this is Pokémon after all.