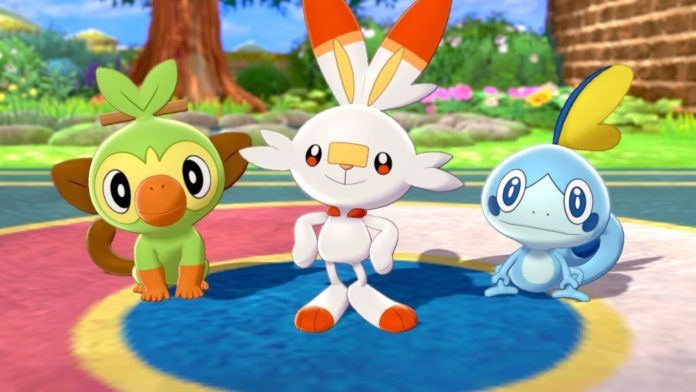 You will be able to bring only Pokémon that appear in the Galar Pokédex to Pokémon Sword and Shield, game producer Junichi Masuda shared during a Nintendo Treehouse livestream. The upcoming Pokémon HOME service will be used to transfer Pokemon from Let’s Go, Pokémon GO and Pokémon Bank, but only if they are already available in the Sword and Shield’s regional Pokédex.

Masuda explained that one of the biggest reasons for the newly enforced limits is the sheer number of Pokémon. We are now well over 800 different Pokémon species, with more coming in Generation VIII. The number of Pokemon, combined with the necessity to recreate their models and animations in higher quality that works on the Switch, forced Game Freak to make a decision.

The number of Pokémon is not the only reason behind the decision. Masuda shared that the battle system is becoming increasingly difficult to balance and the increased number of Pokémon reduces the chance that all of them will be viable.

Masuda also stated that Game Freak found that Sword and Should would probably be a good point to go back and reevaluate – they knew that at some point they won’t be able to keep supporting all of the Pokémon in existence.

As expected, the fan reaction was immense and overwhelmingly negative. The /r/pokemon subreddit is swamped with discussions and rage threads, while the #BringBackNationalDex hashtag has been trending on Twitter in North America, Canada and Japan. This amount of backlash is unprecedented and never before seen in the Pokémon franchise.

Fans are rallying behind the hashtag and, surprisingly, the criticism laid out in several reddit threads is well thought out and constructive, especially 5kyLegend’s lengthy write-up: Game Freak, Pokémon and lack of ambition: this is a huge running problem that needs to stop.

Luckily, there are signs that Game Freak is reconsidering their decision, or at least taking a different public approach when talking about it. In a Famitsu interview,  Masuda shared there is still no decision taken on bringing non-Galar Pokémon to Pokémon Sword & Shield via updates. All Pokémon will still have an active role in Pokémon Home.

PokéTips has created a good overview of the situation and we recommend you check it out: