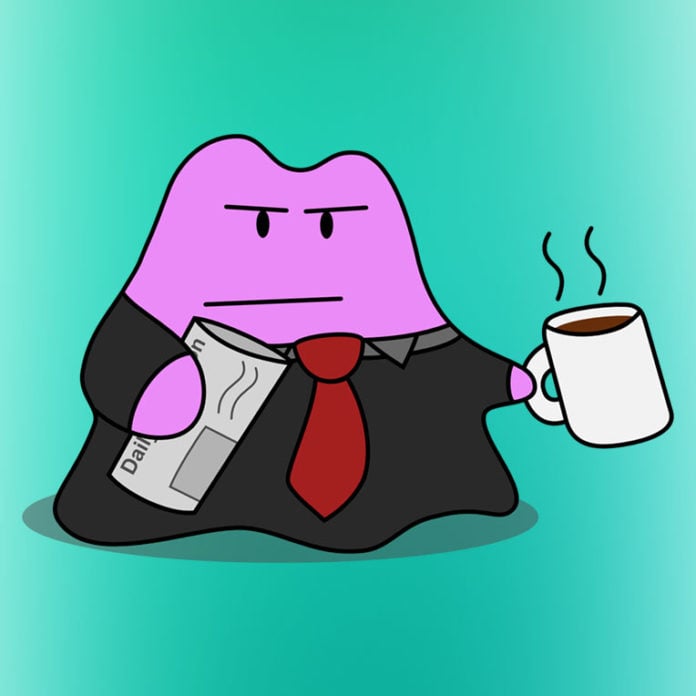 Ditto in Gyms: Powerhouse or Flop?

USER GUIDE | Submitted by carrotking37 on January 9th 2017Since the elusive Pokemon Ditto was added to Nintendo’s Pokemon GO game on November 22nd, there have been arguments surrounding its overall useful/uselessness in the Holy Grail of Pokemon GO: gym squads.

In this article, we will debate the pros and cons and deliver a verdict on whether it is worth popping those Pidgeys to find a Ditto for gym battles.

In Pokemon GO, Ditto’s moveset doesn’t change. All Dittos will invariably, as of now, have the same two moves: Struggle and Transform.

Struggle is a Normal type 15 damage move, which should really never be used in a battle. Transform, on the other hand, is where Ditto really comes into its own.

While the move deals 0 damage, it instantly transforms Ditto in to the same Pokemon it is battling.

Although there is no proof of any algorithm relating the Ditto’s CP to what its CP will be when it transforms, I have found that as a rule of thumb, my 314 CP Ditto will generally be about CP 1500 against most popular gym Pokemon like Vaporeon, Snorlax, Dragonite, Rhydon and Arcanine.

Ditto, with a max CP of 718, is certainly no tank in and of itself. However, this is no object as the CP changes when it is transformed. Like with other Pokemon, a higher CP Ditto will produce better results, and I have found that my 52 CP Ditto produces consistently worse results than my 314 CP Ditto when battled against the same Pokemon.

Ditto has a max HP of 87, which is not very much when you look at moves like Hyper Beam, which deal 120 damage in one shot. The HP does go up when transformed, but is still lower than a non-Ditto Pokemon of that type would be.

The biggest problem I have found with Ditto is when the other Pokemon deals damage before transformation, the HP of the transformed Pokemon will still be at the same point on the bar.

For example, if a Dragonite took out half of Ditto’s health pre-transformation, the newly formed Dragonite would still be at half HP. Ditto’s HP is a major problem in gym battles.

In the end, when it comes to it, Ditto’s poor HP poses a major issue in its viability for gym battles. However, Dittos with enough HP can withstand the initial onslaught and come back in the battle.

In general, only Dittos with an HP of 50 or higher are useful for gyms, and those are very useful. Having one or two in your squad can make a big difference against diverse gyms. 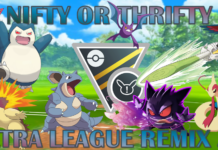 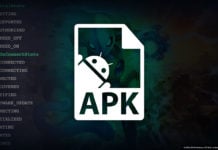