[Opinion] Why You Should Play PvP in Pokemon GO 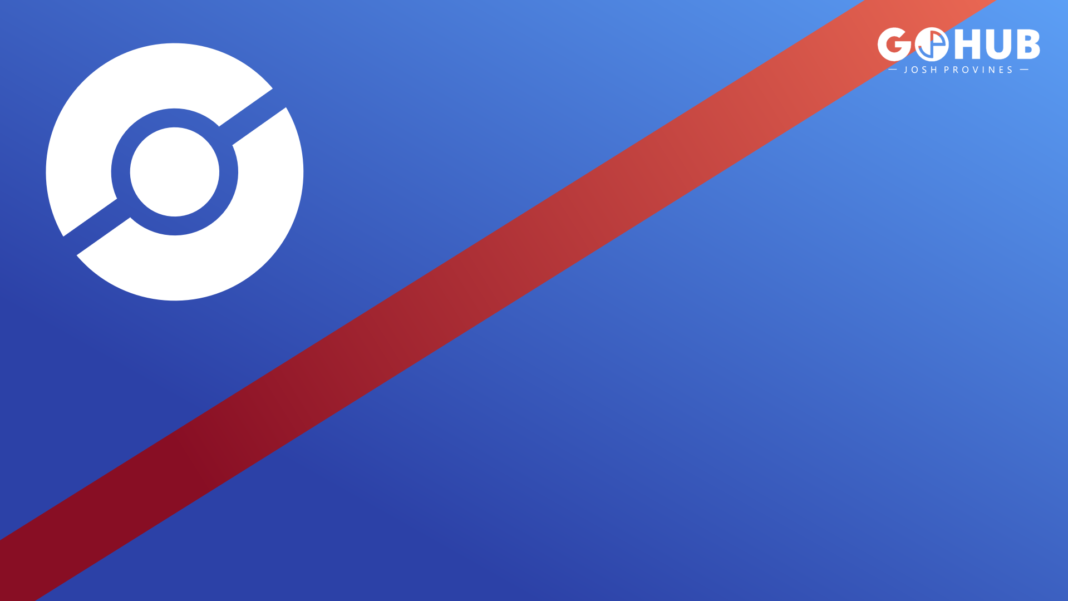 Right now, thousands of players are preparing for the last weekend of Sinister Cup tournaments in their local community. You might have already finished your own weighted Cup and already excited for next months Ferocious Cup. Surprisingly, only a small subset of Pokemon GO players actually participate in such tournaments.

If you ask these players, they have different responses. Some might find Trainer Battles boring or simple. There are also players who have a polar opposite opinion, who think Trainer Battles are hard and they feel like they won’t be very good at it. Finally, there are also some who feel they are already too late in joining, thinking it’ll be hard to go up the ranks. If you are one of these players, I’ll share my reasons on why you should play PvP in Pokemon GO, especially right now, as of writing this article.

Reason #1: Trainer Battles are more complex than you think

There are 3 important resources in each battle: Shields, Switches, and Energy. You need to make sure to use them wisely. Using shields away quickly might save you in the early game, but might also lead you to be open to more powerful Charge Moves late in the game, while not using them often might lead to a mid game that could’ve saved a mon or two if you just used them wisely. The same goes with switches, wherein you have to know when or when not to switch because of the switch timer, and energy, where a common tactic in Pokemon GO Trainer Battles are farming out certain Pokemon that they have winning matchups with for energy.

Those key resources alone make Pokemon GO PvP more complex than you think, and I haven’t even touched upon other topics like baiting, purposely minimizing your Charge Move damage, and using your weak mons as pseudo-shields.

While yes, it is very complex, Trainer Battles are easy to learn. If you played the main series or even Pokemon GO itself for a year now, you’re already familiar with type advantages which already gives you a step ahead. Other than that, the topics I’ve discussed might sound intimidating, but these topics are actually easy to pull off in practice. You just need to practice often with your Ultra Friends. If you don’t have people to play with, stick around or skip to the 3rd reason where I go into detail on how to find players to battle with.

But I hear you asking, if I want to learn PvP, where do I start? You have two options, Reddit and YouTube. If you want a more data-driven approach to PvP, the Silph Arena subreddit have tons of posts about the current meta. If you want a more beginner-friendly approach, there are tons of YouTubers out there that have their entire content focused on PvP, like Jfarmakis, Zyonik, PoGoKieng, and BattleHero

The battle itself is fun. Each battle runs for about 5 mins and it’s very fast-paced. It adds an additional reason to play Pokemon GO beyond raiding and searching for that elusive shiny. You get to use the Stardust and TMs you’ve been keeping all this time, and you form more friends outside your raiding community.

Don’t ask me, ask the thousands of players that support local tournaments across the globe. PvP players themselves formed their own community, where people meet new friends to battle with. While players have already formed communities via Raids, PvP communities are far more intimate since you get to battle with them constantly. You get to know their strategies and their playstyles. When I asked people why they think PvP is fun, most of them answered because of the players they meet.

Don’t have Ultra Friends or even just plain friends to play with? One option is to just ask your community if they are hosting tournaments. If they aren’t, you can check Silph Arena’s Map feature to check for the nearest tournament in your area. If you are in a place where there’s no tournament near you, or your schedule doesn’t permit you to join tournaments in your area, you can always join a remote tournament league like GOStadium.

Reason #4: This is the BEST time to join Tournaments

With Silph Arena resetting the rankings for Season 2, this is the BEST time to join. You are on equal ground with fellow players when it comes to ranking. Even if you aren’t joining any Sinister Cup, you are still on pace if you joined Ferocious Cup this November.

Last season, there are tons of people who are on the top ranks but only started in the second or third month of Season 1, so right now, if you join a tournament, you will still have a decent chance to get to the top if you play your cards right.

Yes, Trainer Battles are complex, but with proper training, it’s very easy to learn while also being fun and rewarding. Don’t forget, right now is the best time to join! So what are you waiting for? Join your local tournaments now and try Trainer Battles for yourself. Who know, you might be the next Champion on the rise, and become the very best like no one ever was.