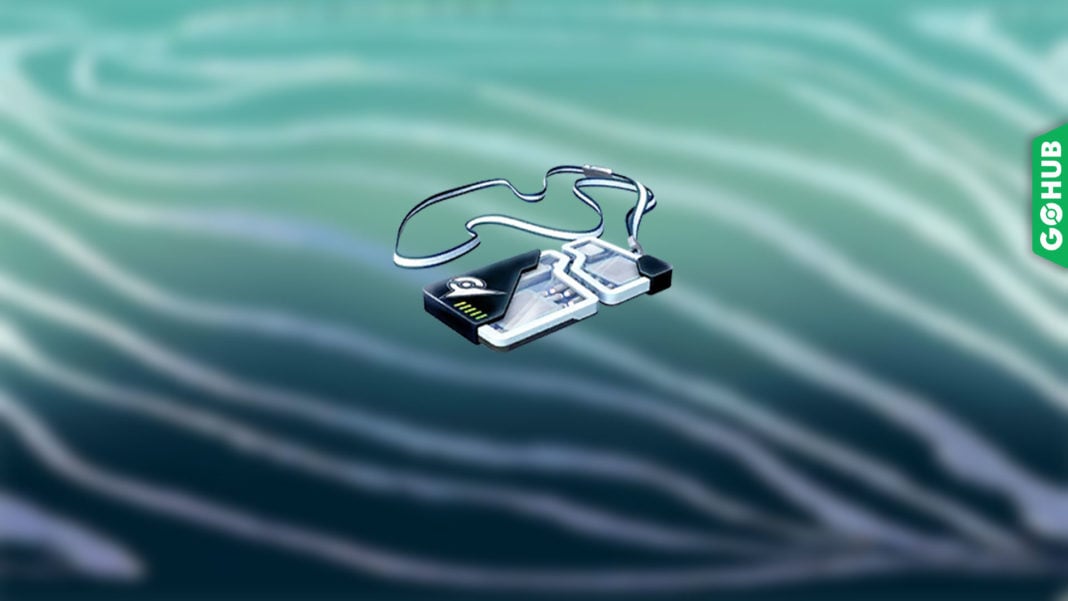 It has been almost 3 years since the last EX Raids took place, Regigigas was the EX Raid Boss back then. After March 2020, no EX Raid invites were given out due to the pandemic. While the pandemic is not yet over, we are slowly easing out of the pandemic restrictions, including in Pokémon GO.

The return of EX Raids is inevitable. Niantic has already said in a blog post of EX Raids will return eventually, and EX Raid tags in gyms can still be seen, even with newer gyms being added. The real question, is if they should return in the first place.

The Problem with EX Raids

Before the pandemic, there are a significant amount of players that didn’t like how Niantic sent out EX Raids since the location, date, and time were very random, often during work and education hours. You might get an invite on a date or time you are unavailable. There is no compensation if you miss that raid. Some players opt to ask their friends to take the raid in their place, giving their account/phone just to be able to raid. Others just don’t participate in the raid at all.

There is also no way for you to control which gym you get an invite to. If you are on a vacation, you might choose not to raid EX Raid gyms in that area so you won’t get an EX Raid invite back there. This discourages raiding when you are just traveling, or if you are just in a certain area for a very limited time.

EX Raids: the key to Pokémon GO’s return to form

Even with all the negatives we mentioned, we have to admit that the return of EX Raids is very important. It signifies Pokémon GO’s return to form. Even with Community Day returning to the usual 3-hour window, or other bonuses for those playing outside, there is still a significant amount of players that are still playing remotely.

I believe that the return of EX Raids will spark a return for a majority of players to in-person raids. Knowing Niantic, if they do bring back EX Raids, it will only be available for in-person Raids, which will definitely cause some backlash. However, there is another way to bring back EX Raids.

Imagine if we could join EX Raids remotely. This will solve most of the negative issues we have with EX Raids. If you can’t join the raid due to time or location constraints, you will be able to Raid Remotely. To balance this out, Niantic can lower the damage output of players doing the EX Raid remotely, which is what they intended for regular raids in the future.

If they allow EX Raids to be done remotely, they can still make EX Raid invites be given to players who did the Raid in person. This will entice players to do in-person Raids. Also, if a person doesn’t want to receive an EX Raid invite in a specific gym, they can use a Remote Raid Pass instead.

I think Niantic should just make a prompt or a toggle that lets the game know that the player does not want to receive an EX Raid invite to a specific gym. Niantic should also allow players to get compensation if they can’t participate in a raid, similar to the compensation for canceled EX Raids, but it should not be available for those invited via a friend to avoid abuse.

You might have been reading this article and think it is too early for EX Raids to return. As of writing, we are still in the middle of a pandemic after all. The answer to the question of “when EX Raids should return” differs in each country, but I can see Niantic bringing EX Raids back within a year from now.

Yes, EX Raids should return, but there should be an option for them to be done remotely so players who can’t join the raid in person can still join the raid. While EX Raids have yet to return, Niantic should also think of more ways to improve EX Raids, like the ability to choose if the player does not want to receive invites to a specific gym.

Thank you BlueNephros and Kratos for your input.