TM System: Does it Need a Rework? 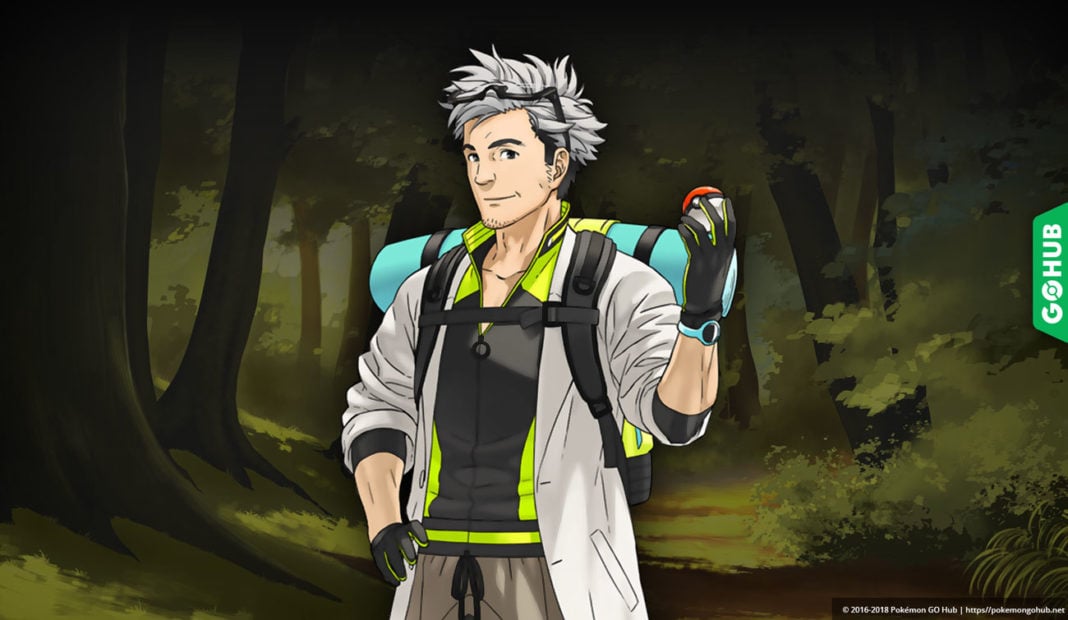 Trainers, imagine hatching a perfect IV Dratini from a 10km egg, working hard to gather 125 candies, finally evolving it, and ending up with… Steel Wing and Hyper Beam. Well, back in 2016 if this happened to you, you’d be out of luck as movesets could not be changed.  Let me tell you, as a Day 1 player, I can say that it was pretty discouraging not having a TM system in place.

Thankfully, as part of the Summer 2017 gym system rework, TMs (Technical Machines) were introduced in Pokémon GO. Suddenly, those valuable Pokémon that you had never used because of their terrible moveset could finally be used in battle, and trainers raided a lot to get those TMs ready to tune up their attackers.

How the Current TM System Works

The current TM System is pretty basic and 100% reliant on RNG. Let’s say a specific Pokémon has three available charge moves (A, B and C). If you have A and you want to get B or C, there’s a 50% chance each time you use a TM to get the move you want.

You might think that two tries should be enough in most cases to get the move that you want, but that is not how probability works, and RNG can be pretty rough sometimes.

Furthermore, with the permanent movepool expansion of some Pokémon (at least some of the new moves are not exclusive and obtainable for a limited time, sigh), they can have up to 4 or 5 available charge moves, which reduces the chance from 50% to 20% each time you use one of those coveted TMs! You can also get TMs in PvP but let’s be honest, how many TMs have you obtained via PvP until now?

What also surprised me is how far some trainers would go to get the move they want. A trainer on Reddit said that getting Grass Knot on Roserade with the current “TM lottery system” was so difficult that eventually he/she gave up and purchased a 2nd charge move by spending 50k Stardust to increase the chances to get the charge move he/she wanted. And surprisingly, this trainer wasn’t the only one who did that!

Do we need a TM system rework?

After the recent movepool expansions (most of them focused on adding new PvP moves), using Charge TMs to get the move that you want can be a nightmare. If TMs were easy to get, I wouldn’t mind spending some to get the move that I want, but the truth is that it can be pretty difficult for some trainers to get them. If you live in a rural area, you probably know what I mean.

In my opinion, we do need a TM system rework to reduce the influence of RNG. Reducing RNG in other aspects of the game would also be much appreciated, but that is an entirely different topic. I’m sure there will be plenty of conceptual ideas to rework the current system, but here are the most simple ones:

System #1: “Remove” the previous move from the pool

Pretty simple. There are 4 charge moves available, A, B, C and D. As an example, you start with A, but you’d like to get C.

With the current system, you have a 33% chance each time you use a TM to get the move that you want. If you have A, you could get B, C or D. If you get D, the next time you use it, A goes back into the pool.

With this new system, if you have A and get D, both A and D would be “removed” from the pool the next time you use a TM. Thus, you would only be able to get B or C, increasing your odds to 50%. If you are still unlucky and get B, getting C the next time would be guaranteed.

System #2: Letting us pick which move we want

If the previous system was simple, this one is even easier to implement. In the main series games, as soon as you get a specific TM (yes, there is a specific TM for each move), you can use it and teach this move to a Pokémon. No RNG, no lotto system, you get the move no matter what. Why can’t this be implemented in Pokémon GO?

The Extraordinary Raid Week event has just started. As part of the event, new quests are available, and the reward for the “Win 5 raids” quest is a Charge TM. Yes, you need to spend 5 (Premium) Raid Passes to get a single Charge TM. And when you use it, you still have 33%, 50% or whatever % depending on the number of available charge moves to get the charge move that you want. Isn’t that a bit too much? What do you think?

Another issue with the current TM System is the number of exclusive moves and the associated Fear of Missing Out (FOMO). Plenty of trainers are afraid to evolve potential relevant attackers because they think that they could get a better move in the future (as it has happened plenty of times already). In fact, I still don’t have a Rhyperior (it could get Earth Power, Rock Wrecker or a different move in the future), a Magmortar (Overheat), a Togekiss (fairy type fast move), and I didn’t even have Salamence in my Pokédex before its Community Day because I thought that it could eventually get Outrage (and I was right). And the worst part is that if you already evolved a specific Pokémon before its Community/Raid/Special Day, you won’t be able to use TMs to get the new (& probably better) one.

Even if this Exclusive TM was tough to get, or if you could get them from quests during any Community Day, trainers would for sure appreciate its addition to the game. If you want to know more about exclusive moves and FOMO, you can check out this article.