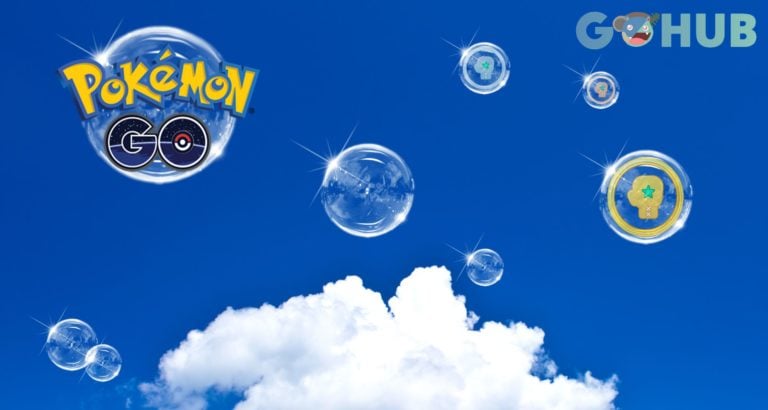 Ace Trainer is one of the most desired after and confusing medals in the game for most Pokémon GO players: a) for being a legacy medal and b) because is frozen since the gym rework. For some players it was a must do, to others a uninteresting achievement and for the rest, a rock in the shoe for being stuck at the Silver Tier (or worse). For the newcomers? A mystery that looks like a bug.

You know what’s not a mystery? How and why the in-game gym system lost so much of its competitiveness since the rework. This is not a rant, nor a salty post, this is a fair discussion about the state of the current gym system.

Out with the old…

The old Prestige System was (arguably) the greatest battle experience that the game had to date, in which you could battle every Pokemon in its stronger shape in order to give points to your team gym’s and open new spots for both your and other players Pokemon. Although definitely not perfect, prestiging encapsulated both training and defending in one cohesive package, enabling players to interact with friendly and foe owned gyms.

However, the system was, in a nutshell, an “evil capitalist machine”, where the Pokérich had more than they could spend, and the rest was struggling for a piece of the cake. The current gym rework was a great way of breaking the wheel, as the in order to be successful in the old system you “only” needed two things:

The current system enables your to place a Pokemon in gyms with free slots and you only really need Berries to improve the health of the defenders of your team. No training, no terrain control, no direct battles.

However, I’d argue that for most dedicated players, the old battles were one of the most attractive game play loops. Personally, I feel like it’s hard not having an option (unlimited and free) to battle as much as they want. That’s why I’m proposing a new, improved prestige system.

…and in with the improved old!

The newly improved prestige system would be:

It’s not a terrible departure from what we have now, but it is an improvement and gives more to do at a friendly gym, in turn allowing for something long forgotten to be reborn: the Ace Trainer medal.

With this system, Niantic would not only make the interaction with gyms more engaging, but would also allow every player to have a Gold Ace Trainer medal, keeping it “alive” and relevant, as all the other medals are.

And then, there is more

Similar to how things were before the gym rework, Niantic could allow the players from the defending and attacking team to be fighting the gym for its control simultaneously (the closest thing to PVP in the game).

Consider how this system could increase the depth of game play: in the case that the defending Pokémon is Blissey, the player from the defending team can strategically choose to feed her instead of fighting against her. In that case and due to the FIFO (First In, First Out) system in the gyms, the player that choose to feed Blissey, can only feed the Pokémon added after her as well, creating an interesting dynamic between feeding and training.

Of course, the system is not complete without addressing coin rewards. We’d argue that the old claim system was better and more concrete, especially with the recent ban wave and reduced amount of in-game cheating. The rewards could be nerfed, and the motivation system already speeds up gym turnover, resulting in a system where you do three things: