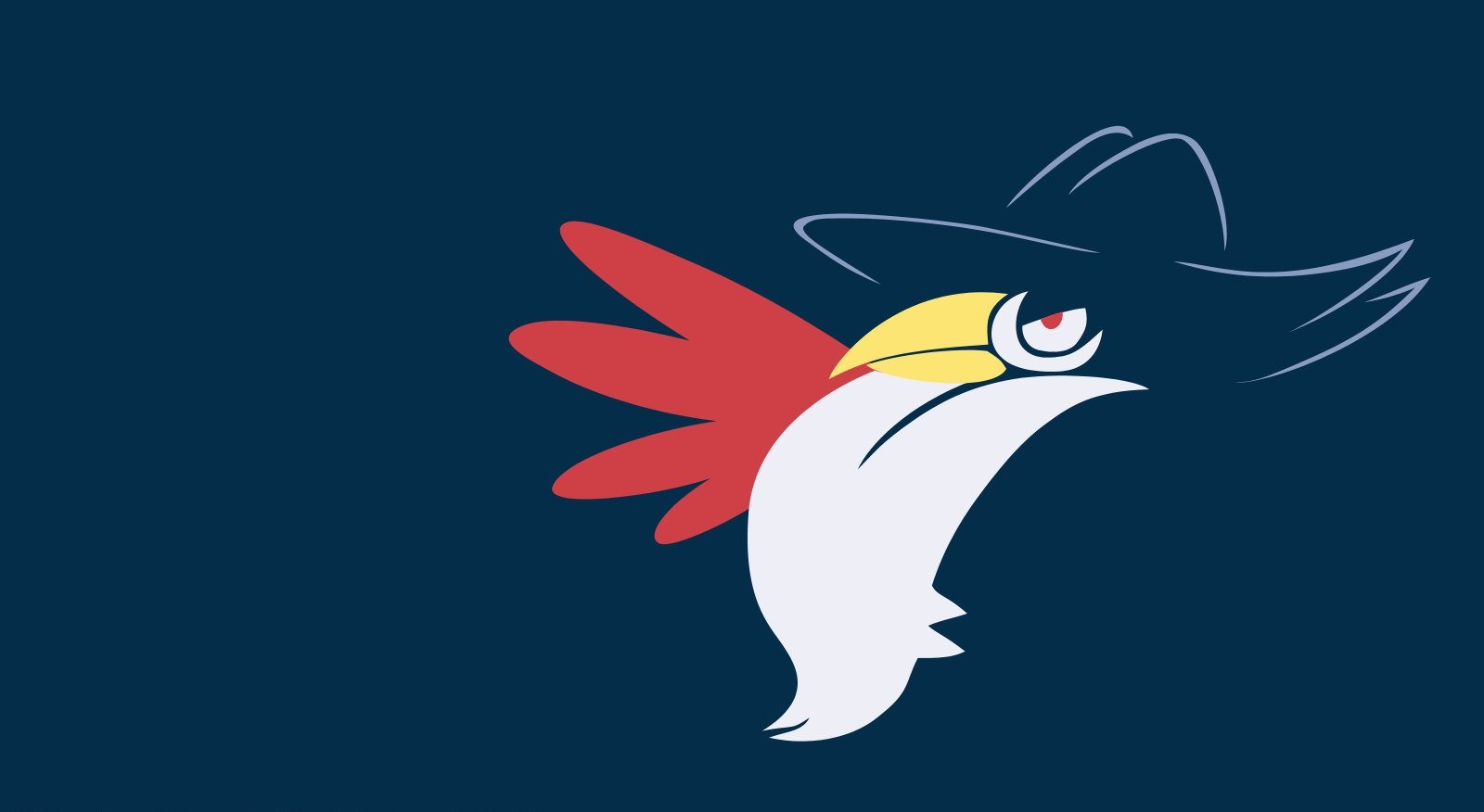 Pokémon GO Honchkrow is a dual typed Dark and Flying type Pokémon, and is one of many that evolve from a previously introduced Pokémon. It evolves from Murkrow, released in Generation 2, when exposed to a Dusk Stone.

The Dusk Stone does not yet exist in Pokémon Go, so it is unknown if it will require any evolution items besides candy. It will likely take 50 candies to evolve, it is unlikely it will take more or less.

Honchkrow in the Meta

Tyranitar still reigns the meta as the best Dark type attacker in the game, but Honchkrow has the possibility to begin making its way into those top slots, as many people have collected ample Murkrow candy to obtain a few good Honchkrows.

In this chart, we will look at its viability as a Dark type Pokémon and how it sizes up to some of the other popular Dark types in the game.

Overall, the Dark types sport a lower CP (and a lower end Defense and Stamina stats) but have some decent attacking power. In terms of attack, Honchkrow ties with Weavile in pure stats for the second-best attacker, though Weavile has a higher CP and Defense stat. Movesets will most likely cause the difference in usability for Weavile and Honchkrow.

Otherwise out of all the Dark types, it has the lowest Defense stat, sitting at 103, but is awkwardly tied for highest Stamina stat with Tyranitar, each having a Stamina of 200.

With Dark types being in high demand in the coming generations, as many potential raid bosses for the future, and current times, are weak to the Dark type, Honchkrow very well might find itself on the roster for some raid battles, as it will likely be easy to obtain for the lower end or newer players joining the fun for generation 4.

As a Flying type, well, flying types are not all that needed in the metagame, as they are outclassed by many Fire types, having many of the same uses, and strengths. Honchkrow is better off used as a Dark type attacker.

As for Honchkrow itself, it will take super effective damage from: Rock, Electric, Ice, and Fairy type moves.

On the other end, it will be resistant to Dark and Ghost as well as double resistant to Ground and Psychic as those are its two immunities in the main series games.

Though there is no way to know for sure what moves Honchkrow will have, we can look at its main series movepool, as well as the moves Murkrow already has access to, and we can compile a list of possible movesets for it:

We sincerely hope that Honchkrow gets access to some good Dark type moves, to make it a viable Pokémon in the metagame.

With a lot of weaknesses, Honchkrow has a large amount of factors to take in while looking at the weather. In weather that has pros, use Honchkrow all you want and let it tear through its enemies, but in the weather with cons, avoid using Honchkrow against foes that may have a super-effective move. But let’s be real, why would you use Honchkrow in fight against electric types in rainy weather anyway?

The chart below will help you visualize what weather is beneficial or harmful for Honchkrow.

Shiny Honchkrow will be available right off the bat, as shiny Murkrow is already in the game. You may already have a shiny Murkrow, and well what you have to look forward to is an amazingly different shiny. All of Honchkrow’s dark feathers turn to bright pink, but it keeps it’s white chest and red under-wing accents.

Honchkrow’s pokedex entries from various games definitely give insight as why it is called the “Big Boss Pokémon”.