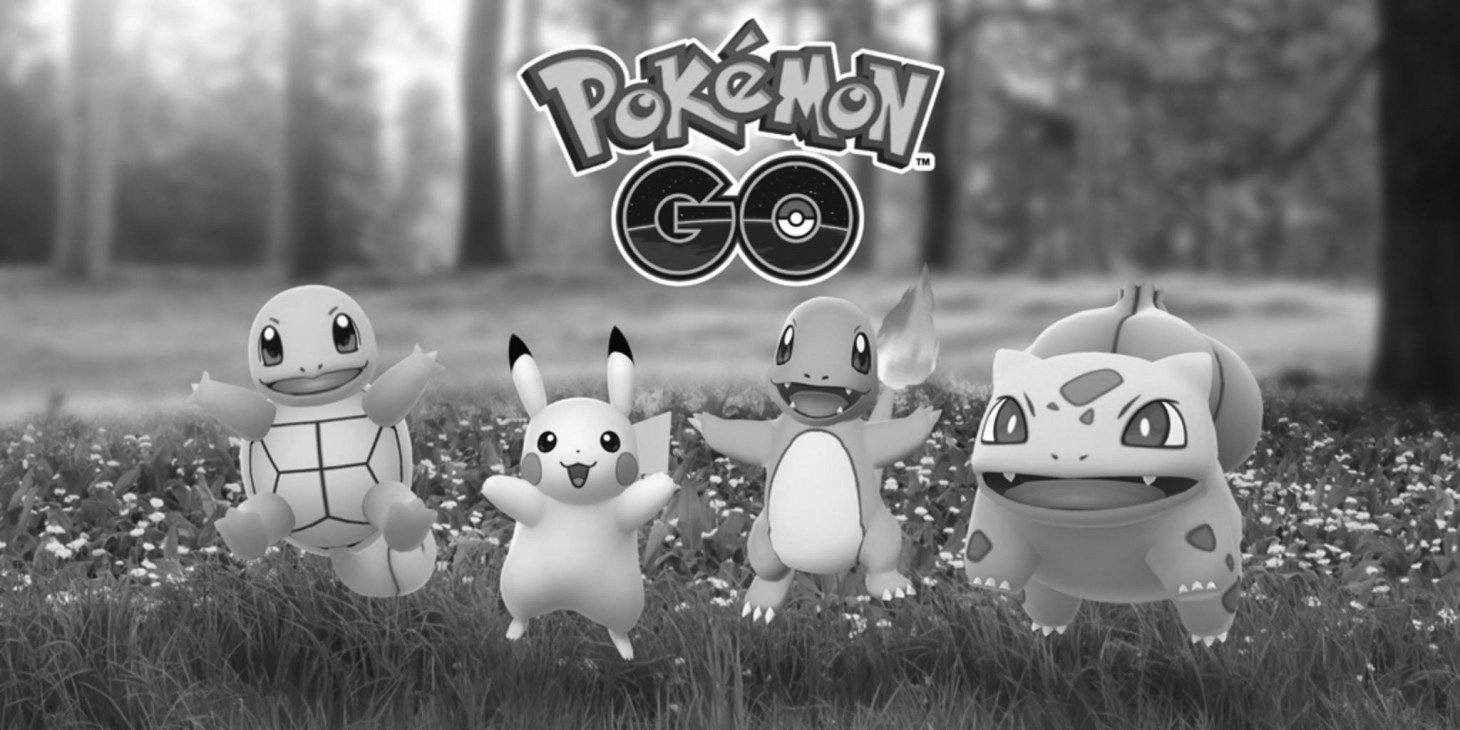 What’s this? Another timeline that no one asked for? Well some of you asked after our Pokemon GO 2018 timeline… Well anywho, once again with help from the crazy talented OrangeHeart, we bring to you this amazing graphic of Pokemon GO in 2016!

But with further ado, all of us at Pokemon GO Hub bring to you this amazing 2016 timeline for your viewing pleasure!

Were there any special moments that happened to you playing Pokemon GO in 2016? Let us know in the comments below!