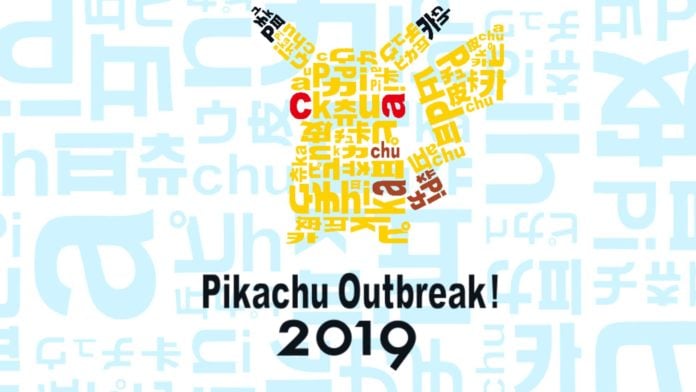 Trainers! Have you ever dreamed about being surrounded by 50 Pikachu at once? What about being surrounded by 50 Pikachu while attending GO Fest?! Well, this dream COULD become a reality as the the third and final Pokémon GO Fest for 2019 has been announced! Go Fest Yokohama 2019 will be held during another exciting and returning event, Pikachu Outbreak! 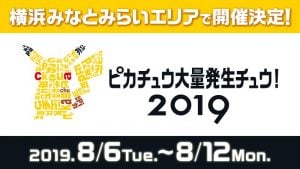 Pikachu Outbreak! Tickets
Most of the events for Pikachu Outbreak will be free of charge. However, some content will require purchase of admission tickets. More details will be announced at a later date.

GO Fest Yokohama Tickets
Tickets for GO Fest will be distributed via a lottery system much like, if not exactly like, that used for Chicago and Dortmund GO Fest.

Some of the performances to be seen during Pikachu Outbreak! will include: 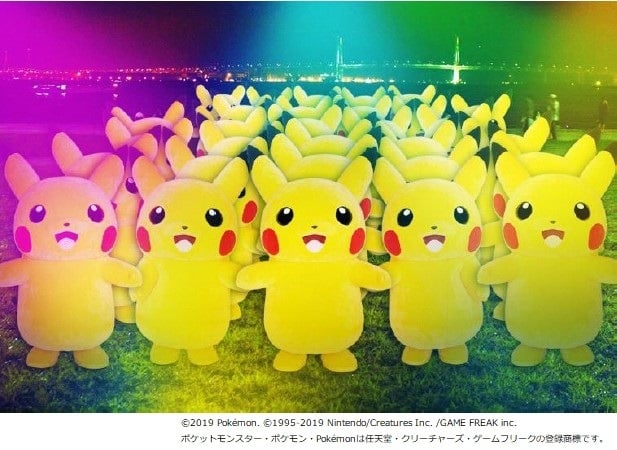 It’s no surprise that Pikachu Outbreak is making a return after the incredible success it had in 2018! With 2 million Pokemon GO fans attending; 120 million Pokemon caught; and 15 million Pikachu pocketed, it’s no doubt this year’s event will be none other than spectacular! But don’t worry, as details become available for GO Fest, we will have you covered so be sure to check back regularly for updates!