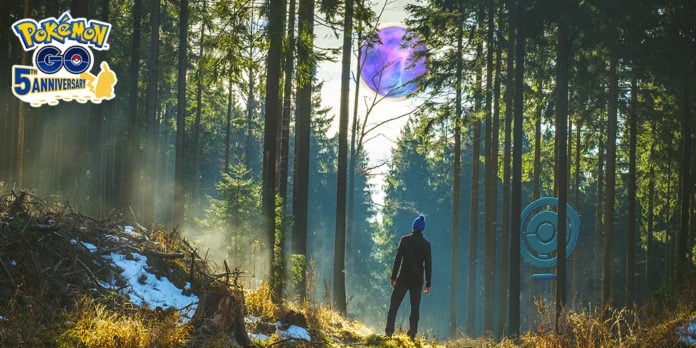 We will update this guide as the story is released over the coming weeks!

For instance, you’ll be able to encounter Confined Hoopa by completing a set of tasks that’ll unlock beginning September 5.