GOHUB
Home Featured Bots are dead, but for how long? 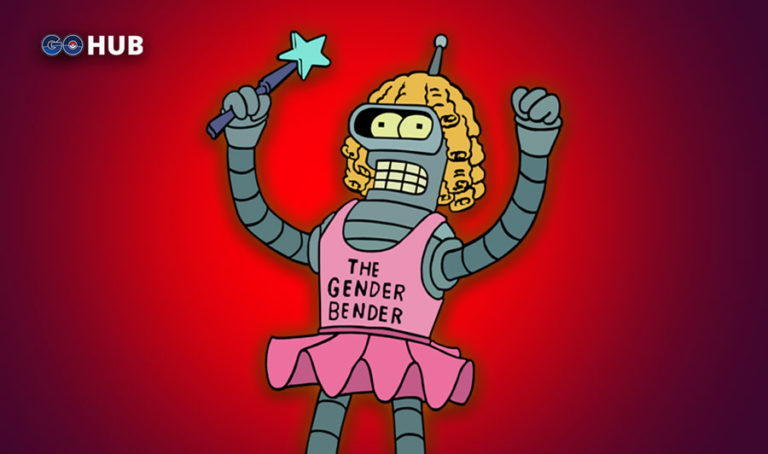 Pokemon GO Bots are currently a thing of the past. Botting forums like OwnedCore are in complete disarray after the recent activation of additional security measures. Niantic may have destroyed the entire third party tracking scene recently, but they have done at least something right – they managed to kill the bots.

The reaction and panic on the botting forums is not solely caused by the recent Captcha update, but also by the fact that 0.35.0 API users are getting flagged and banned in sweeps. The 0.35.0 API was reverse engineered and abused by almost 90% of the popular bots, including Necrobot and HeroBot.

This is just a fragment of the writings on OwnedCore:

“Niantic has discontinued 0.35 API. All bots and mappers are down…. So long and thanks for the magikarps. Hoping the 0.39 API gets cracked soon (not holding my breath)” – source

But the important question that remains in the aftermath of the recent changes – who has caused this in the first place? Was the botting scene a primary target of the Captcha activation or did trackers like FastPokeMap infuriate Niantic that much?

We already wrote that Captcha can be easily broken and avoided by smart usage of third party services and Captcha solvers. However, these services limit the speed and efficiency of potential apps.

We’re predicting the incoming rise of Pokemon GO Captcha aware bots, specialized in using services like the human powered 2captcha to go around the new limitation.

Evidently, trackers cannot follow the same route, mostly due to financial and technical disadvantages. Botting teams are used to these measures, third party developers are not. It’s only a question of time until /u/whitelist_ip gives up maintaining FastPokeMap, but will bots do the same? Highly unlikely.

Unfortunately, we all know that Niantic has done huge damage with the latest security update. In our opinion, the fact that bots are temporary incapacitated is not worth it.