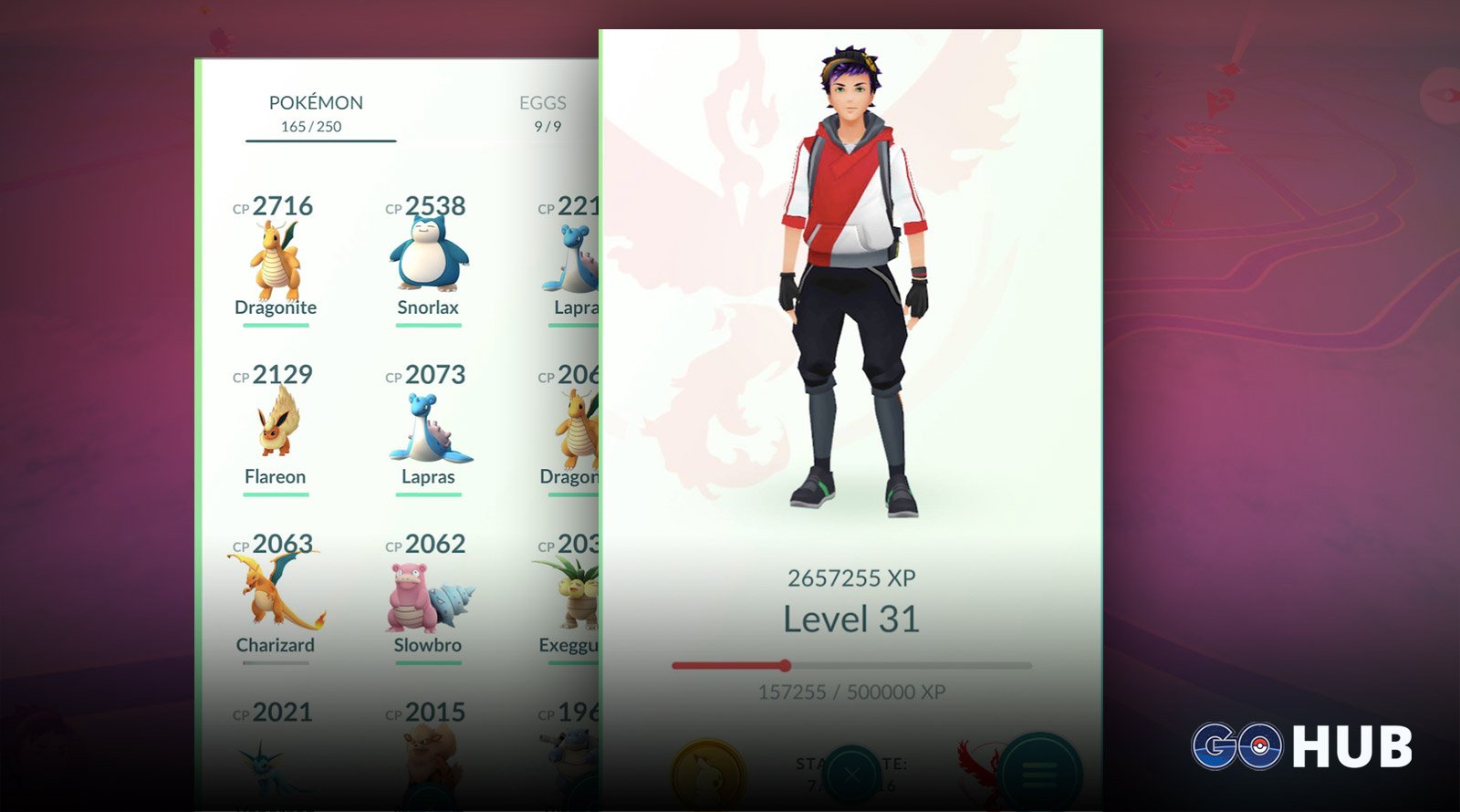 It’s not very often an ex botter wants to open up and speak about his/her experiences with bots. We sat down for coffee with a local bot user and were surprised to hear what he/she had to say. We would just like to note that we do not endorse botting in any way, this interview was conducted out of curiosity.

Can you tell a bit about yourself, your botted account and your current game achievements?

Well, I’m just a ordinary guy who likes to play Pokemon GO with friends over a few beers at a local pub. I do own a few botted accounts, with my highest one being Level 31. I don’t have any notable achievements as a bot user, only the fact that I haven’t been banned – yet.

How/why did you start botting?

Everyone loves Lure Modules. In order to get them for free I made an extra account, and managed to bring it up to Level 12. The rewards at Level 12 gave me only 2 Lure Modules – I needed more. I started searching the web for easy ways to level up and I came across a video that explains how to setup and run a Pokemon GO bot. That’s how it all started.

Was Pokemon GO the first game you used a bot?

Yeah, it was the first time I used a bot, but I don’t think it’s going to be the last 😉

Why did you decide to bot Pokemon GO?

Like I said before, I wanted to get free Lure Modules.

Did the bot make the game more or less enjoyable? Why?

Using a bot did make it less enjoyable, mostly because everything was so easy to obtain. I lost the eagerness to walk around or ride a bicycle to catch, but not to the point that I would not play it at all. It also gave me a chance to look around and check how Pokemon spawn in other cities and regions.

What bot did you use? Tell us a bit more about the setup.

At the beginning, I used a bot called Necrobot and the location of my account was set in Central Park, NY. Sometimes later, a friend told me about the new and much much faster bot called Haxton. Haxton was crazy, gathering from about 150k EXP per hour to 650k EXP per hour, depending on where your location was.

First time it was a bit hard, mostly because I never used a bot before. Afterwards, it was like taking a puff – it becomes a habit.

4.2 Do you fear that you could get sued for using a bot?

4.3 Do you need great technical/PC skills to operate a bot?

The only thing you need to know is how to use a keyboard and a mouse. If you think those are great technical/PC skills, then yes.

I don’t really know or care. I didn’t put too much thought into it – I just wanted those sweet Lure Modules.

I guess it’s random, but I think I will get banned eventually – I wasn’t really careful with the bot.

6.1 Are there any botting tricks to avoid detection?

There probably are, but any that I know of. I’m not the “hardcore” bot user you imagine.

6.2 Opinion on the recent ban wave?

Everyone knew it was coming, it just had to – the bots were getting out of hand. I’m just one of the few lucky ones that didn’t get banned.

6.3 What are your experiences with soft bans?

The first few times it happened, I just waited for around 4 – 7 hours. Later, I realised that there was a trick to shorten the wait time. All you have to do is spin the nearest Poke Stop for 40 – 45 times and the soft ban goes away.

Honestly, I don’t. The bots I used are no longer working and I’m just lazy to find new ones. Most of my friends started buying Lure Modules, so we always have Lures going at the pub. I don’t need it anymore.

To everyone who is reading this, just remember one thing. If you used, or plan to use a bot,  please don’t put those 3000 CP Dragonites inside gyms. Not only your local gyms, don’t place them in any gyms – normal people can’t play the game like it was meant to be played.

And don’t do drugs, but if someone gives it to you, be polite and take it 🙂