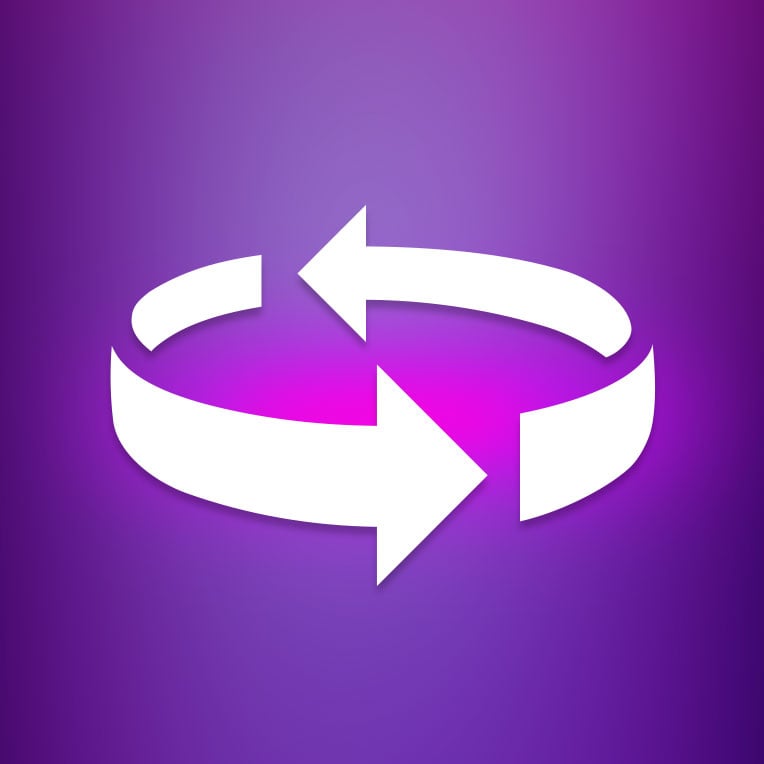 We are continuing to research the global-metadata.dat we dumped from the 0.37.1 APK yesterday. Previously we reported that there are no Ditto references in the code and today we’re covering everything we found on Trading inside the code dump.

The following paragraphs contain code excerpts, technical discussion and they touch a lot of topics that are common for Pokemon GO reverse engineering. If you’re not comfortable with the terminology, make sure to read more about reverse engineering on /r/pokemogodev.

Surprisingly, the code leverages quite a few ProtoBuf requests that are currently not used in the app’s network traffic:

By the look of it, a Trading player will set up a Trading Offer and the app will start polling for Trade Responses. The unanswered question is if the polling is going to be limited to local area or will it be global.

The code suggest it is not limited to a local area nor there is any mention of Bluetooth or NFC – the app communicates with the server over Protobuf to load trade offers and responses. What will Niantic enable in terms of Search visibility and range, remains to be seen.

A part of extracted code is here, broken and half references are omitted for brevity:

Note that the code mentions only Pokemon in the context of trade – set_ReturnPokemon and get_ReturnPokemon fields respectively. There is no mention of in game items such as PokeBalls and Potions, but the variable naming is generic enough to support any kind of “trade response”.

It’s possible you’ll be able to offer a Pokemon and get various “trade responses”. If you decline all of them or cancel the trade, the Pokemon will return to you. That could include offering 1 Pokemon and getting 5 Pokemons as a Trade Response.

Another interesting piece of code we found shows that search can collect multiple player names at once, hinting that Trade offers are not tied 1 on 1 with a player:

But in all honesty, this doesn’t mean the game will display all of them at once. It yet remains to be seen how many player trades you’ll be able to see.

We used HxD hex editor to extract strings and methods from the .dat file. Afterwards, we used Sublime Text editor to reformat the text and break it into new lines. Find option was used to count occurrences of strings.