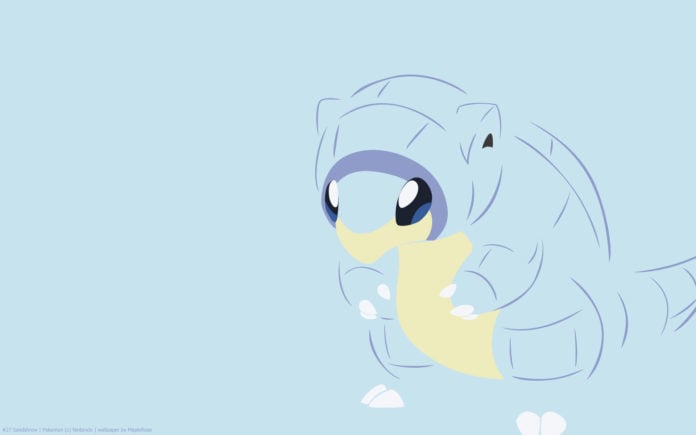 As part of the Pokémon GO Holidays 2021 event, Alolan Sandshrew will be available in raids as a Tier 1 raid boss in Pokémon GO. In case you’re wondering, yes it can be shiny.

Alolan Sandshrew can be caught with the following CP values:

It is an Ice & Steel type, which makes it weak to Fighting (x2), Fire (x2) and Ground type moves.

Alolan Sandshrew has a glaring 4x weakness to Fire and Fighting type moves, so it’s strongly recommended to use Pokémon that take advantage of that fact. If you don’t have any of the Pokémon listed above powered up, you can always use:

Always keep an eye out for event-boosted Megas. Whenever a specific Mega Pokémon (from the ones listed above) is featured during an event, it instantly becomes a S+ tier counter. The temporary boost is too good to pass up, as it instantly pushes that Pokémon to level 55 once mega evolved.

Alolan Sandshrew is a pretty good pick in some restricted metas. In fact, it was used by some players in the Kanto Cup last season. If you don’t want to power it up all the way to level 50 (+ best buddy it to get as close as possible to 1500 CP), you can use it in Little Cups.

Alolan Sandslash also has some play in restricted metas such as the Kanto Cup. Aside from that, it could be used as a spicy pick in the Ultra League as a Giratina counter but it just doesn’t perform as well in open metas.