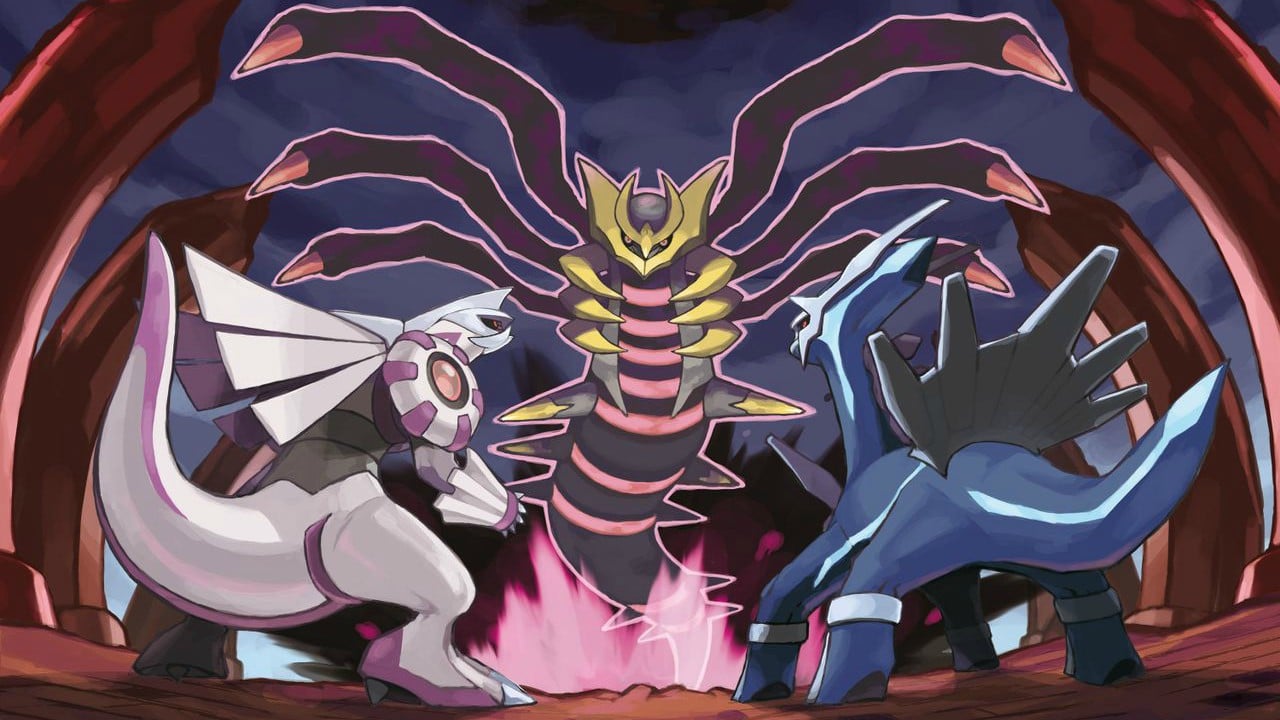 With just 9 Pokémon, Ghost type presents one of the smallest pools of Pokémon in the game as of now. The spookiest of all types does not offer a great variety of Pokémon, but that does not necessarily mean that Ghost type Pokémon are not meta relevant. The table below showcases the main weaknesses and type advantages that this type has.

Ghost types share the same problem as dragon types, as they are super effective against Pokémon with the same type and weak to them at the same time. With Normal types double resisting Ghost type attacks and due to the abundance of Normal type Pokémon in gyms, Ghost types are probably not the best choice offensivewise for that matter. Rather than generalists, they are often regarded as specialists.

Below is a list of all meta-relevant or mention-worthy Ghost type Pokémon already released in the game, and those to keep an eye out for in the next generations.

As it was previously said, the list of useful Ghost type Pokémon currently released in the game is not very extensive. Gengar is the best Ghost type Pokémon in the game as of now, and this guide explains why it is often called the very definition (or epitome) of a glass cannon, as well as its viability and place in the current metagame. Its best fast move, Shadow Claw, cannot be obtained anymore in the game as it is a legacy move on Gengar.

Using Gengar without the Shadow Claw/Shadow Ball moveset is even more risky. Since its defense and stamina stats make it a very fragile DPS monster, using a moveset that allows Gengar to dodge easily is a must. The problem is that its current fast move options (Hex and Sucker Punch) are either too slow or non-STAB attacks respectively, a fact that makes Gengar even more vulnerable. However, it’s still a very good option from a time to win perspective, dealing a significant amount of damage while it remains in the battle field.

The next non-legendary or mythical contender, Chandelure, is an interesting Pokémon to look for. With a legendary-tier attack stat that is even one point higher than Groudon and Kyogre’s, Chandelure is arguably one of the best non-legendary Ghost type attackers from all generations. One of the main problems is that it is not able to learn Shadow Claw in the main series games, and it will probably learn Hex as the only fast move with STAB. It has a slightly higher defense stat than Gengar, but it will probably be a glass cannon regardless.

Giratina is also a pretty interesting Pokémon. It has very good defense and stamina stats, which make it a bulkier Ghost type Pokémon. Its attack stat is outclassed by Gengar and Chandelure, and that means it will not be as effective from a time to win perspective. However, from a total damage output perspective (the total amount of damage dealt before fainting), Giratina is probably going to be the top choice. Lunala is probably going to be one of the best contenders too, due to its great attack stat along with its significant bulk. It is important to keep in mind that Gen 7 is probably too far down the road and it is still too early to consider this last option. Same case as Blacephalon, an Ultra Beast from Gen 7 that looks very promising as a glass cannon Ghost type attacker.

Regarding the mythical Pokémon, both Hoopa and Marshadow look as interesting options. If Niantic eventually blesses them with great movesets, they will probably be great choices when it comes to raids and attacking in general, mainly due to their great base stats.

Mega evolutions are not currently in the game and that seems not likely to change in the near future at least. Some Pokémon are able to Mega evolve during battles in the main series games, which boosts their stats while they remain in the battle field. Regular Gengar already has a massive attack stat, and Mega Gengar would probably get a boost on top of that, which would probably make Gengar more powerful than ever.

Only 9 different Ghost type moves are currently in the game, 4 fast and 5 charged. Thus, considering that Niantic often takes the main series games as a reference when assigning movesets to Pokémon, it is not very difficult to predict the moves that the Pokémon listed above are likely to learn. Keep in mind, however, that the moves listed below are just predictions and they could not end up being the definitive moves on these Pokémon.

To sum up, Gengar is the best Ghost type attacker in the current metagame, but it is a glass cannon and its best fast move (Shadow Claw) is a legacy move. Chandelure is a non-legendary contestant introduced in Generation 5 that has an even higher attack stat but it is probably going to be a glass cannon too due to its average-tier bulk. Since it is not able to learn Shadow Claw in the main series games, it is still not clear whether or not it will take the TOP spot as a non-legendary Ghost type attacker.

Regarding the legendaries and mythicals, several options look promising. Giratina is going to be a bulkier attacking alternative, whereas Hoopa, Lunala and Marshadow are probably going to be better attackers from a time to win perspective.

It is still unknown whether or not Mega evolutions will eventually be introduced in Pokémon GO. If Mega Gengar is introduced, it will probably be a very good attacker and it could potentially top the Ghost type DPS charts.