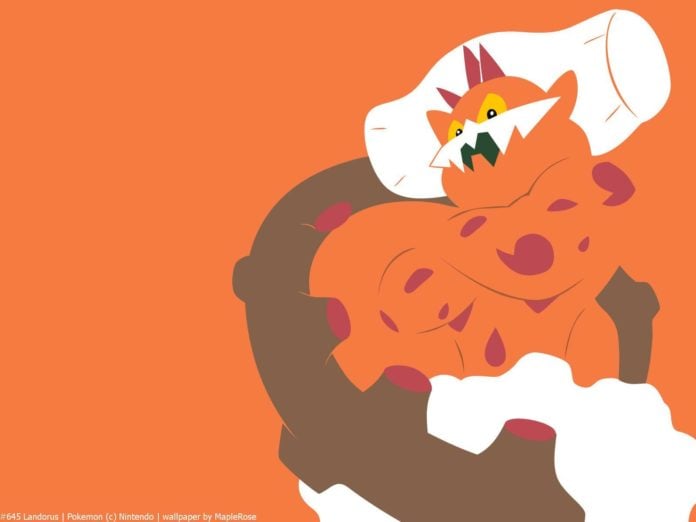 Landorus (Incarante) is a five-star raid boss in Pokémon GO. Best Landorus counters are strong Ice Pokémon like Abomasnow, Darmanitan, Mamoswine, Weavile and Jynx. Landorus can be defeated by 3-4 Trainers. Landrous (Incarnate) can be caught in the following CP ranges:

Landorus uses a variety of charge moves which can be seen in the table below. Rock Slide and Focus Blast are quite dangerous for Ice types.

According to our simulations, Rock Slide and Focus Blast are super dangerous for Ice types. Given that Landorus has a double weakness to Ice, it still makes sense to use them, but be aware that you will likely have to rejoin. Against Focus Blast and Rock Slide, your Ice Pokémon will faint 50-80% faster than compared with Outrage and Earth Power.