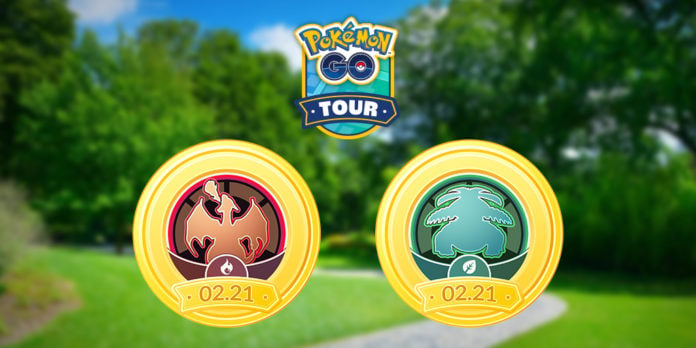 Pokémon GO’s Kanto Tour Event is just around the corner, and we wanted to provide our readers with a quick way to see what’s actually different between Red and Green versions of the ticket.

Trainers can only have 1 version of the Ticket during the Kanto Tour, and the choice to pick one over the other is mostly cosmetics and personal taste. Before you start, make sure that your check our Kanto Tour Prep Guide and prepare for the event accordingly. 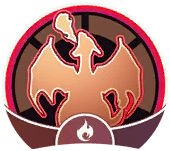 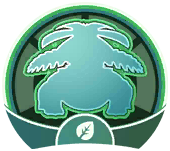 Pokémon shared between the versions

Regardless of which version you decide to pick, you will have an increased chance to encounter shiny versions of the following Pokémon:

Regardless of which version you pick, you will have a chance to collect a rare shiny Ditto and a shiny Mew.

The story behind two versions

Ever since 1996, “Which version are you getting?” has been an important question for Pokémon fans. Similar to the original game series, Pokémon GO Tour: Kanto will feature different versions of the ticketed experience, each with version-exclusive Pokémon.

To collect the first 150 Pokémon originally discovered in Kanto, you’ll need to trade with friends who have the other event version. To help with this, trade range will be increased to 40 km during the week of the event.

Regardless of which version you decide to pick, be aware that the Pokémon GO Kanto Celebration Event takes place after Pokémon GO Tour: Kanto and lasts until February 27, 2021, at 8:00 p.m. local time.

Since Kanto Tour will unlock Shiny versions of all Kanto-region Pokémon, you may cross reference the event spawns with the ticket you’re planning to buy. Here’s a quick recap of increased Pokémon appearances during the Kanto Celebration event: