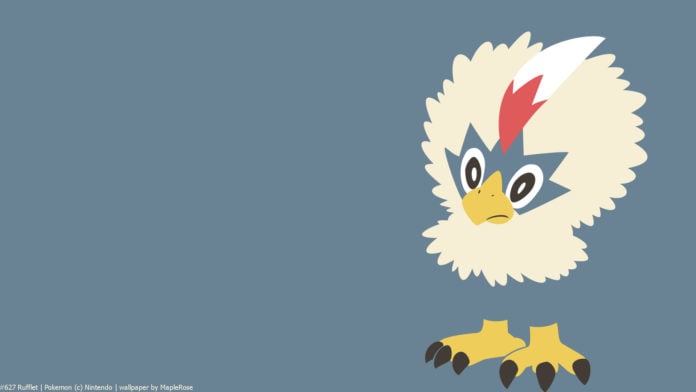 Rufflet is a Tier 1 raid boss in Pokémon Go and is a part of the Secrets of the Jungle event. This little birdie evolves into the majestic Braviary, which has some play in PvP as a spice option. Plus, it can be shiny. Shiny Rufflet is among the rare shinies in the game and as such, it is worth doing Rufflet raids. It is a full odd shiny, so keep this in mind!

Rufflet can be caught with the following CP values:

With its Normal and Flying dual typing and Tier 1, it is weak to the Electric, Ice and Rock types. It is an easy solo.

The best counters for Rufflet are the following:

All the best on getting that elusive shiny Rufflet!