Hello! With the return of Deoxys forms to the Five-Star raids during the Season of Light, I decided to put together a short guide to optimize shiny hunting, for those who are into that sort of thing.

I am by no means an expert so I welcome any criticism or suggestions. I don’t have any shiny Deoxys yet, so this guide assumes that too.

The new GBL season begins tomorrow which will set all Ranks back to 1. If you reach rank 20, you can possibly get Deoxys as your 3 wins reward in each set.

If you “speed run” GBL by winning and losing matches strategically, you can reach rank 20 in 6 days. Best case that would give you 7 days with GBL sets that can yield Deoxys. If you won at least 3 matches of all those sets you’d have a maximum of 35 encounters.

The legendary encounter rate varies, but was recently ~1/6, so best case like 5 to 6 Deoxys if you play perfectly. Realistically, that is very hard to do, I can usually hit 20 in 8 days but 4 additional encounters is still something! 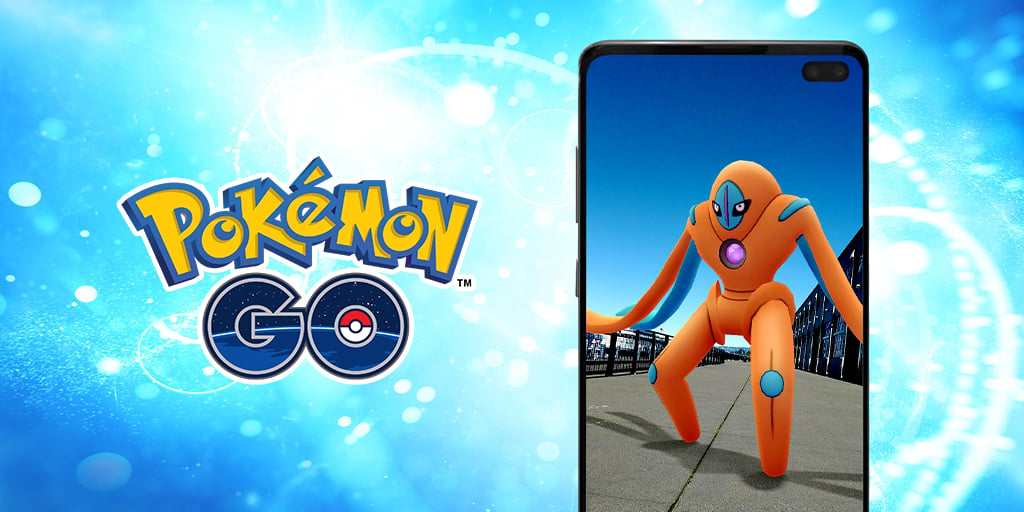 Historically, Raid Days have had shiny odds boosted to ~1/10, this is huge but also risky.

You definitely want to save any paid passes for this window, however you need to determine how many raids you can complete within the time.

I personally can do 12ish but your results and gym quantities will vary. It’s also a good idea to try getting invited to remote raids that occur during the hosts event as much as possible prior to and after your own.

That way you encounter as many shiny boosted Deoxys as possible. These events also tend to give out 4 extra raid passes so you can adjust your numbers once that’s confirmed.

I am running 6 Level 50 Hydreigon with Brutal Swing, with Shadow Tyranitars on the B team. As a result, I can solo the Attack form, which means I will prioritize the other forms first before the Raid Day.

When you are rushing to do as many Raids as possible in 3 hours, it’s best to have the easier fights that require less coordination.

So starting out, I will focus on Defense form with my Daily Passes, and save my Premiums for the Raid Event, and use all my remote passes in the hours before and after my Raid Day window, all while trying to speed run GO Battle League.

That’s all I have for tips, I hope it helps some of the newer people, please feel free to add your own recommendations, thank you!